The famous cathedral of Notre-Dame in Paris was hit by a major fire this Monday April 15th,2019. However,It is not yet known what would have caused the flames.It may have originated from the scaffolding installed at the top of the building for restoration work, according to the French newspaper Le Monde. So far, the French authorities treat the case as an accident. 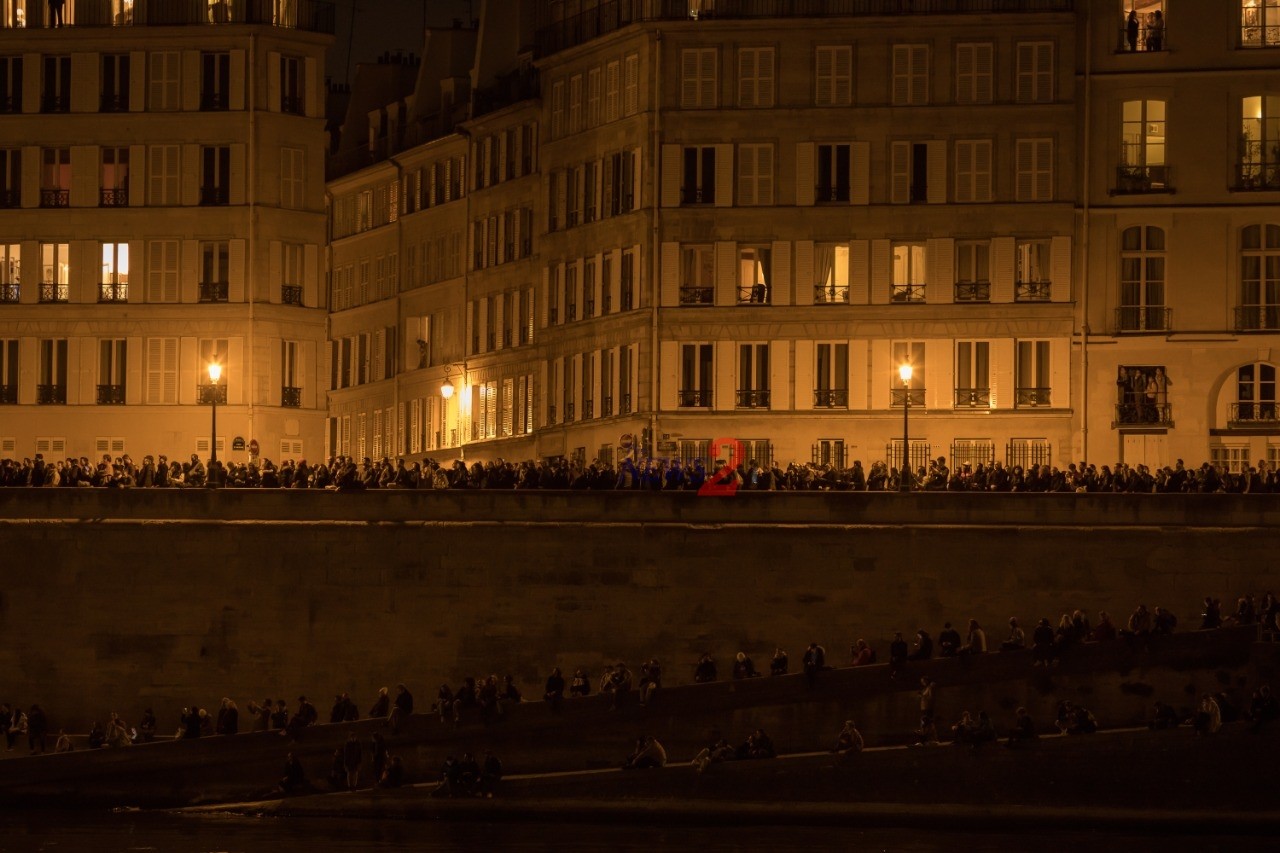 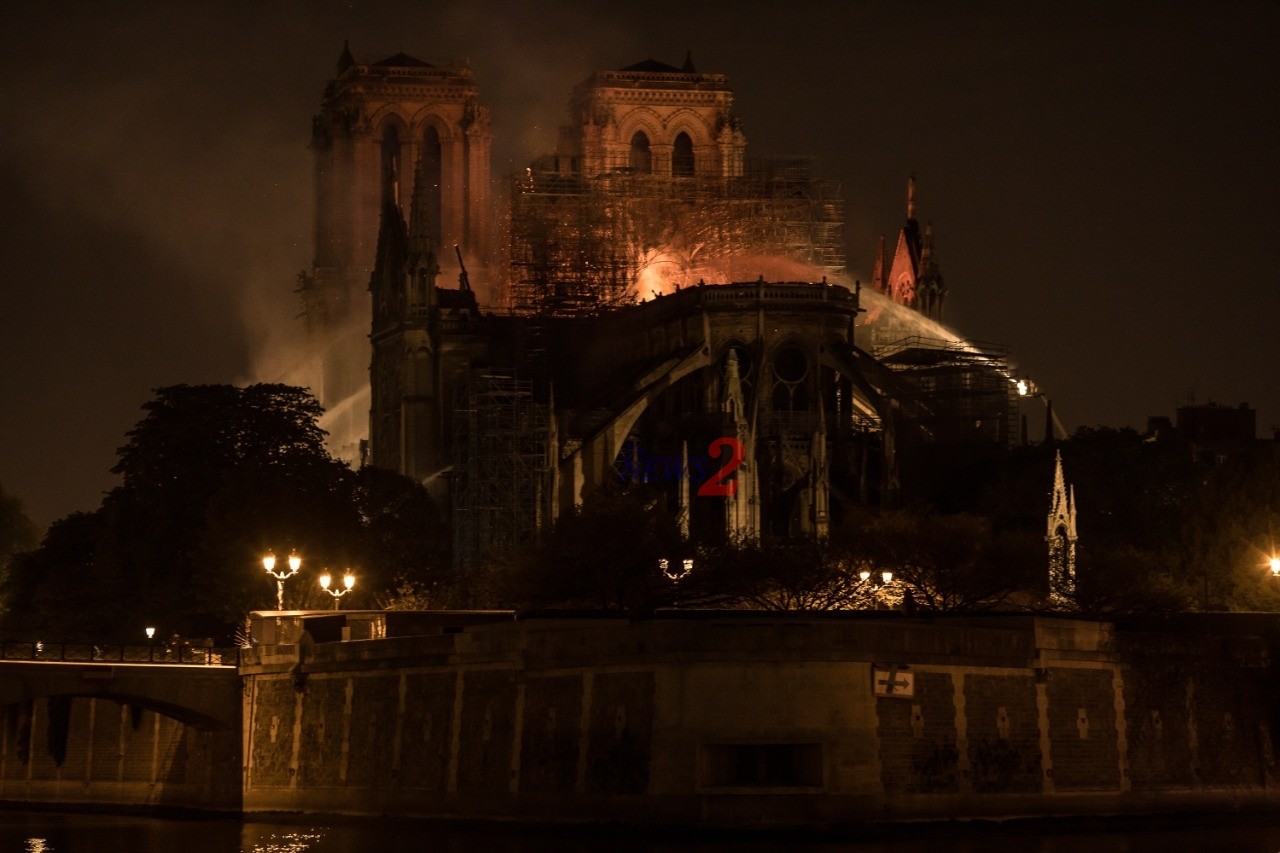 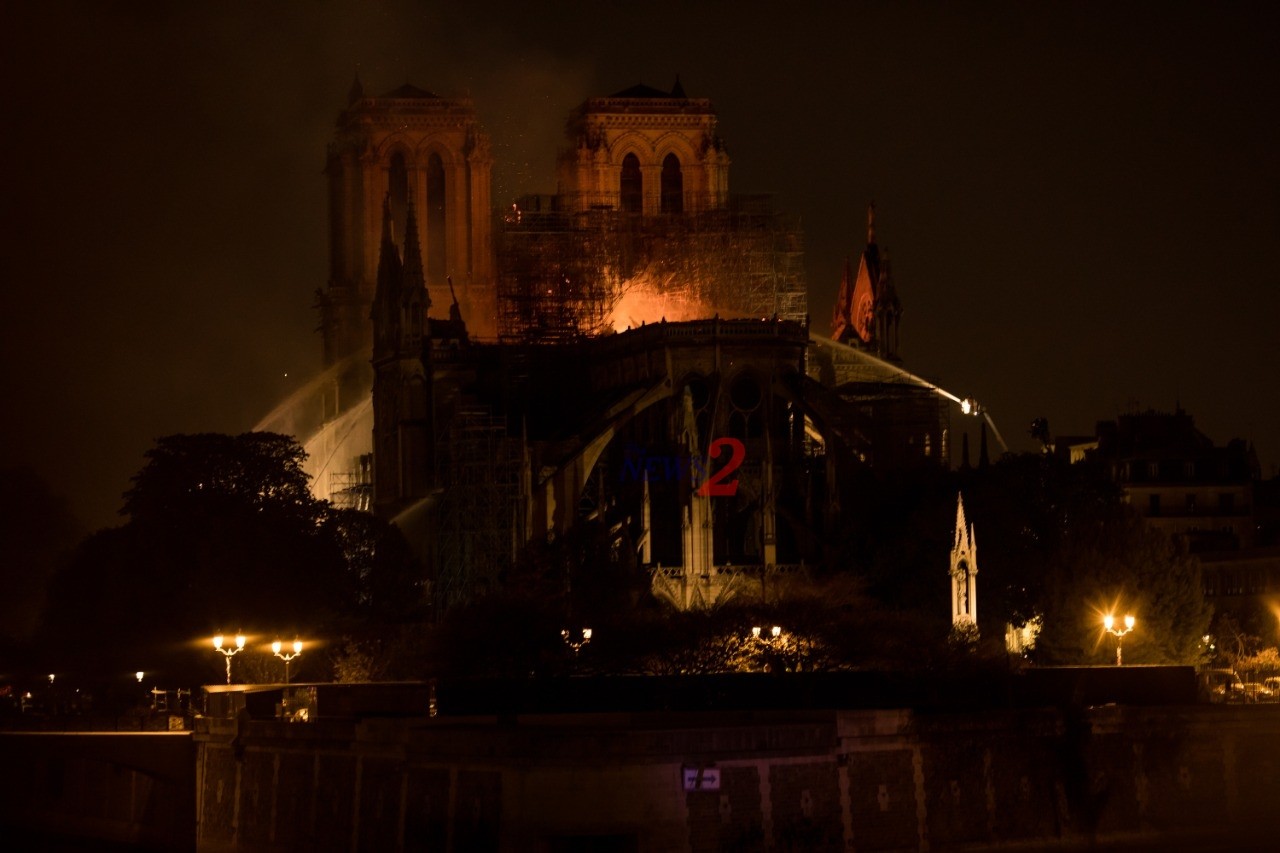