Kwalo de Paulo Block launching party was held on January 16, 2019, Wednesday, at the Samba United School of Vila Maria site, with musical show by San Da Mí, ex vocalist of Sambo group and Leilah Moreno rehearsing with the samba school and baptism of the block that will stir the carnival of São Paulo including the eclectic electric trio that will mix samba, rock and lots of animation in its parade on February 23rd from 12h in Marquês de São Vicente, Lapa region of Sao Paulo. Carnival is a big festival all over Brazil attracting both national and international tourists and lovers.This festival sometimes happens for around four to five days in major cities except for Bahia and some northeastern parts; takes more days over there. 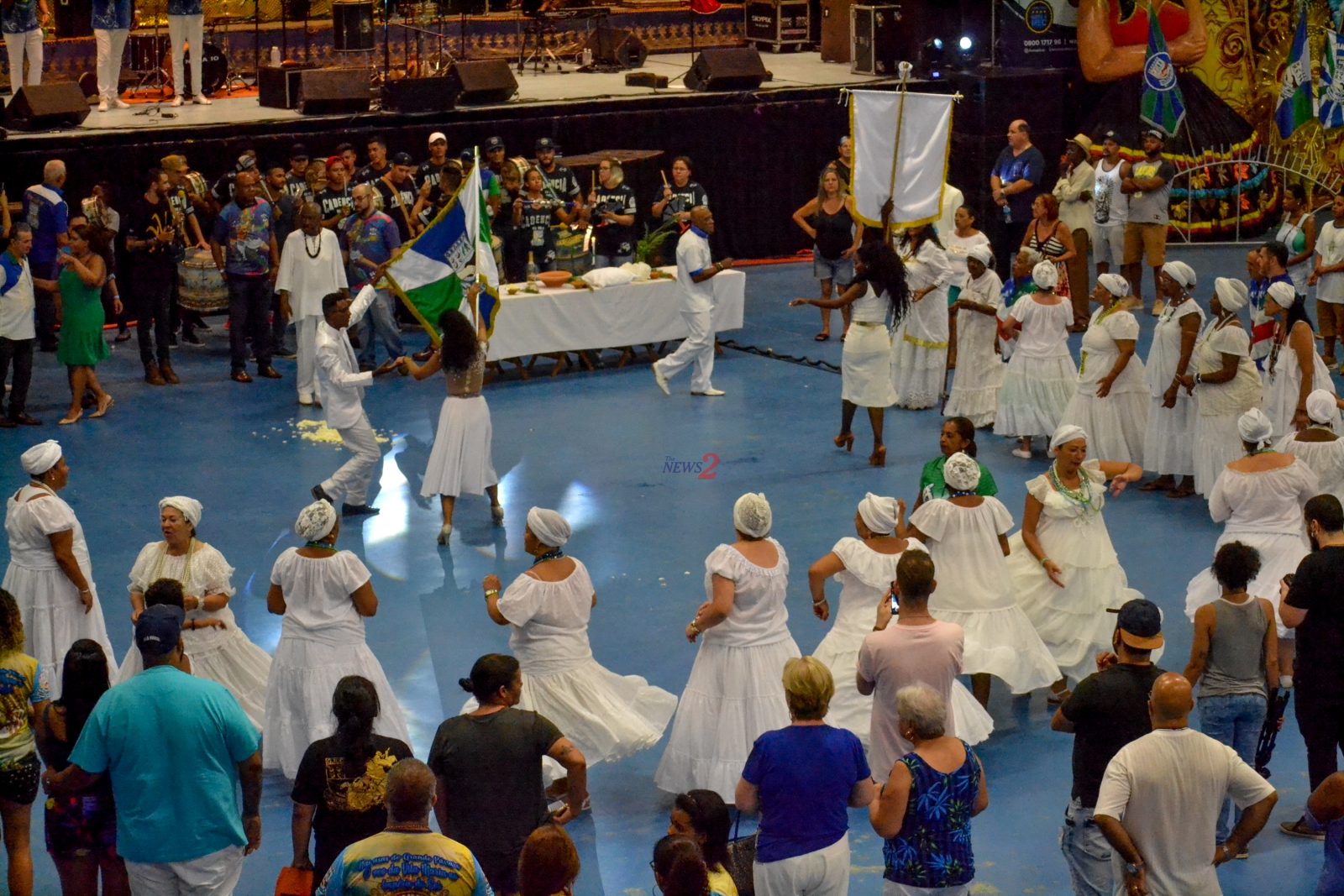 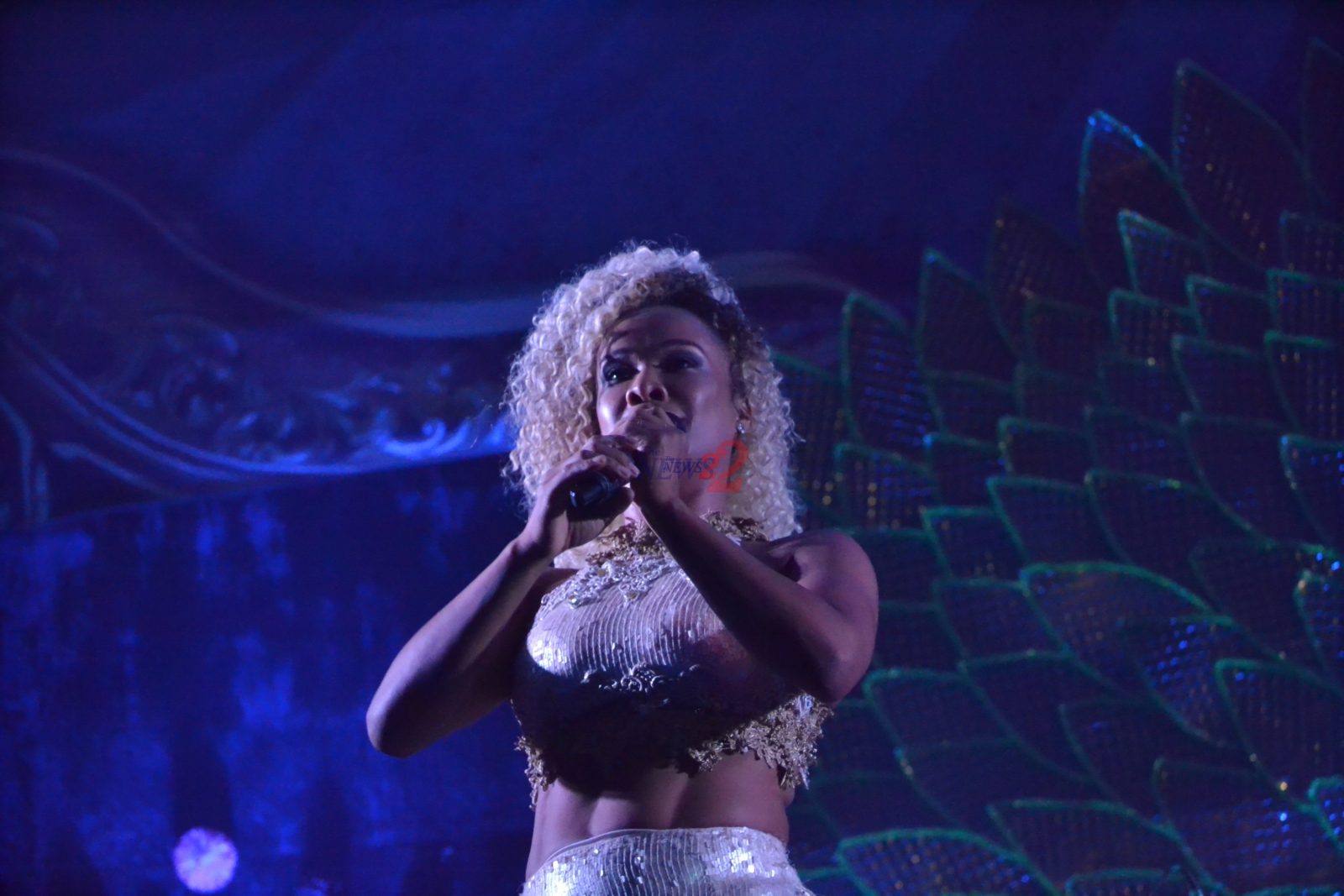 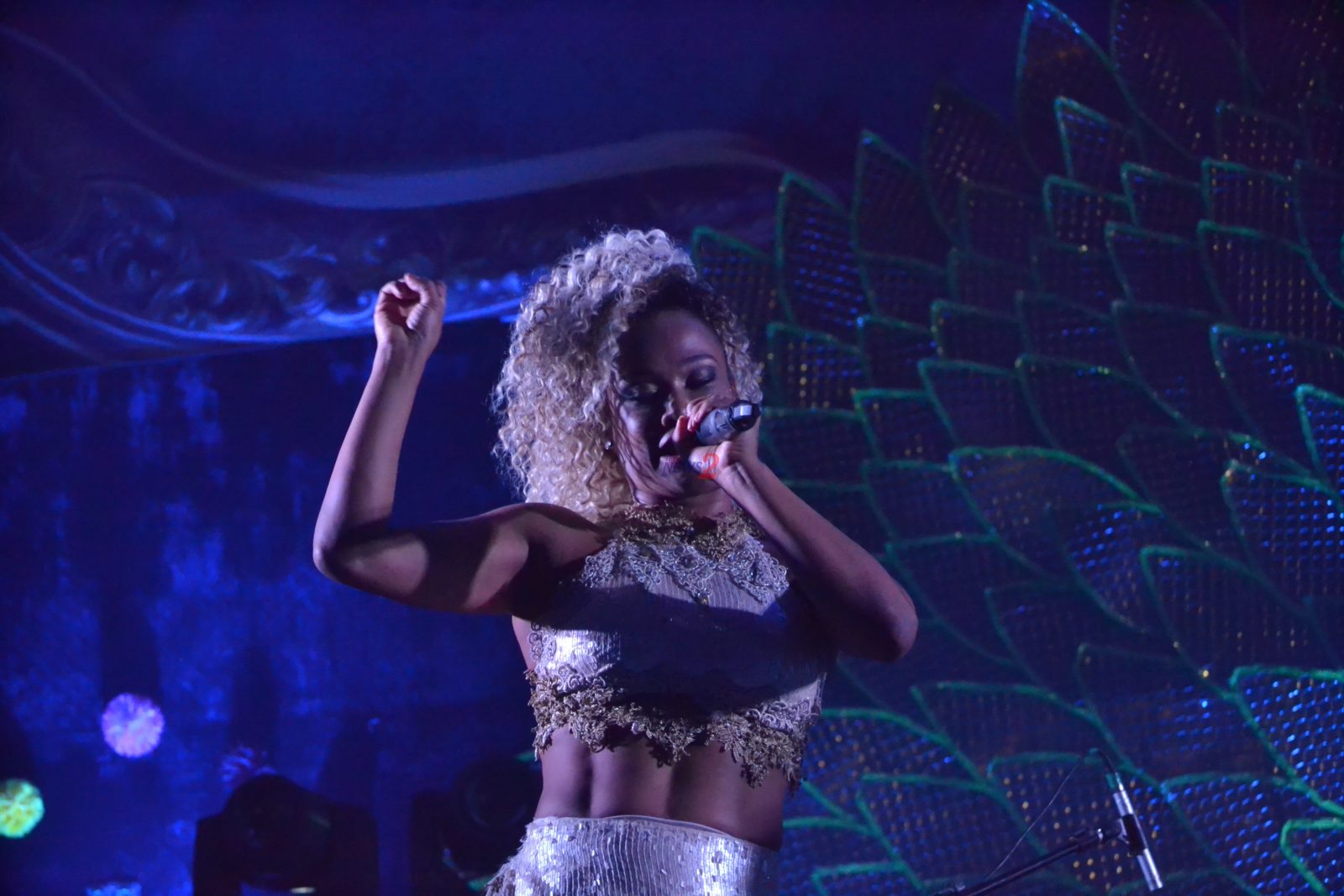 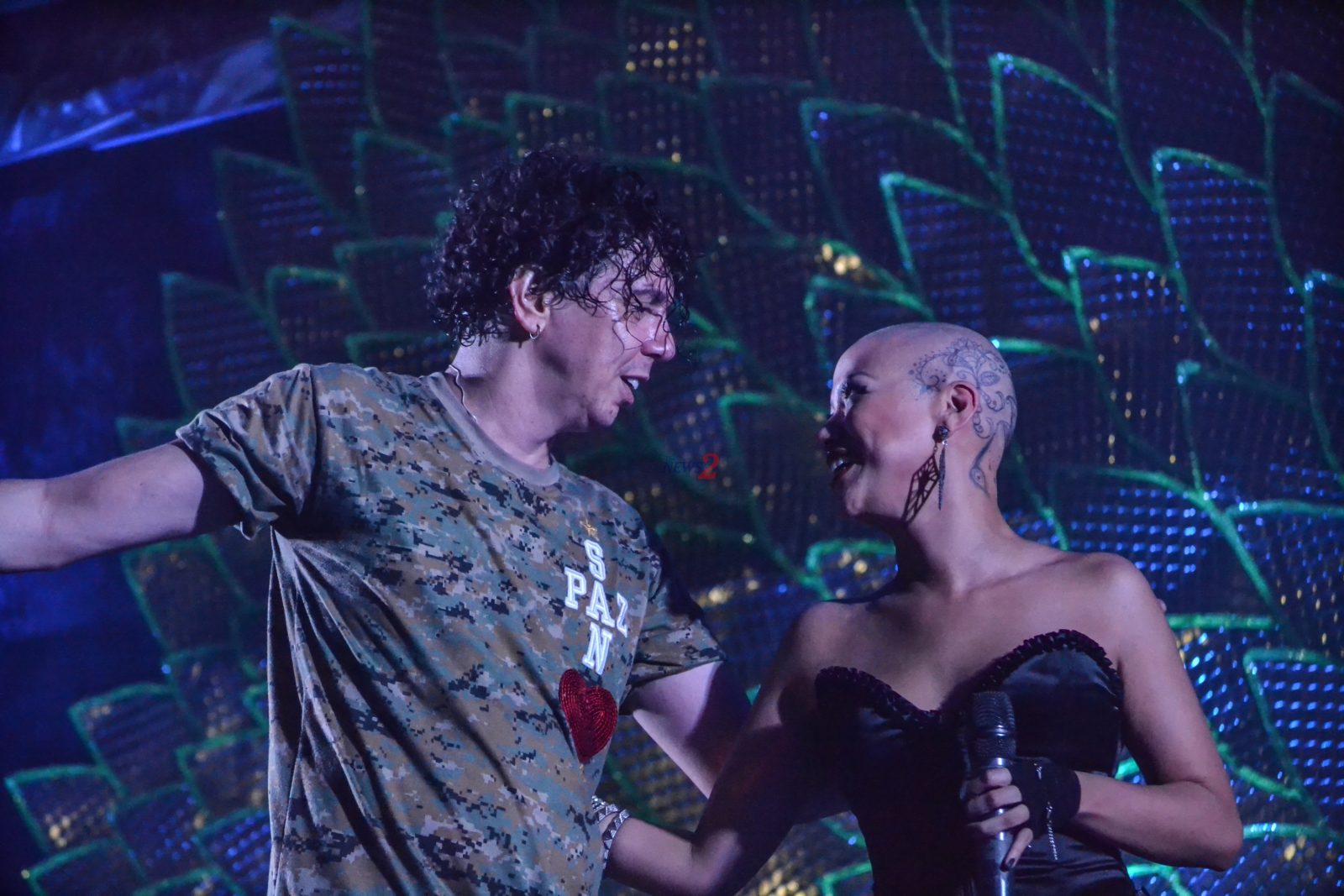 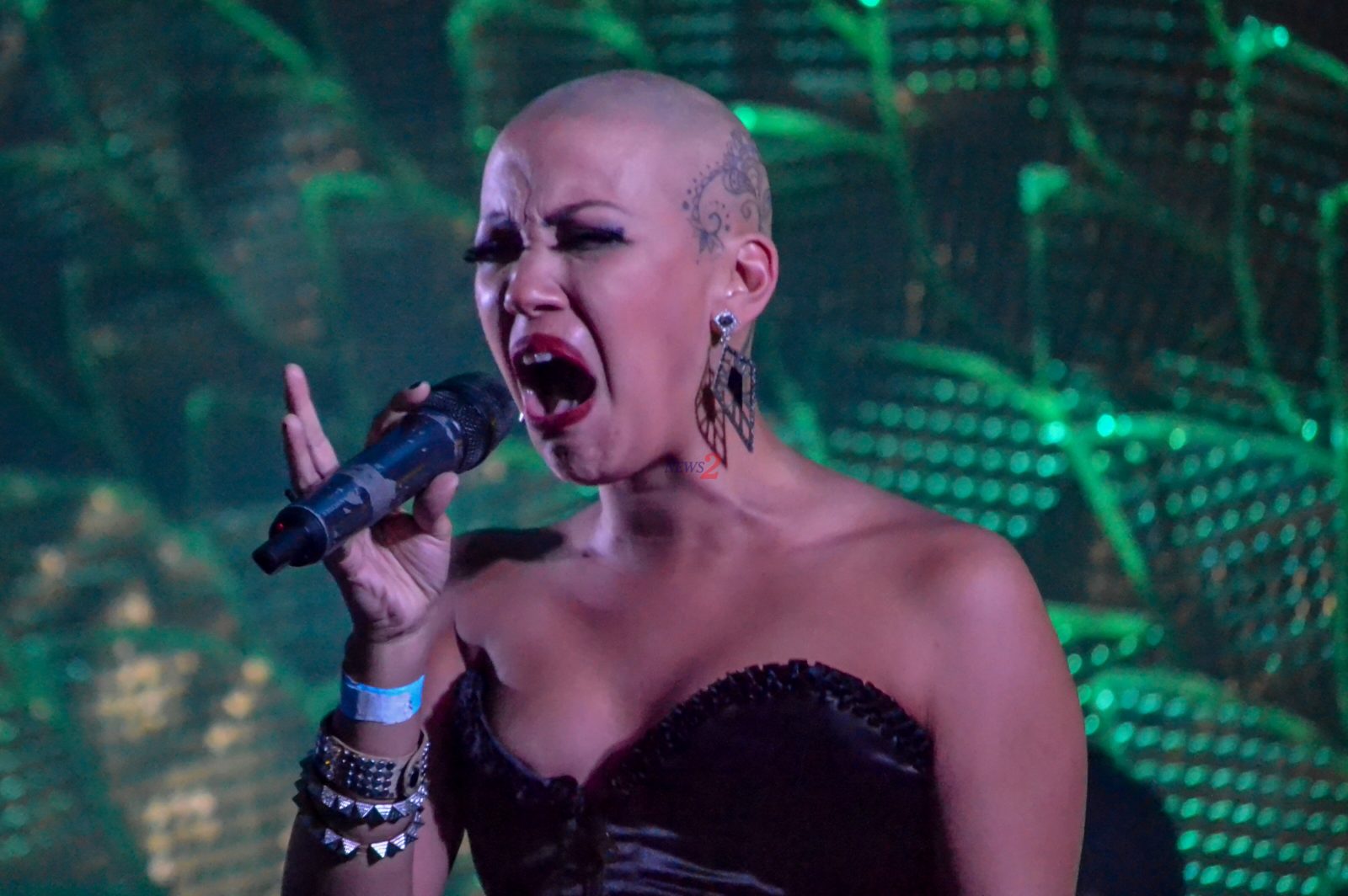 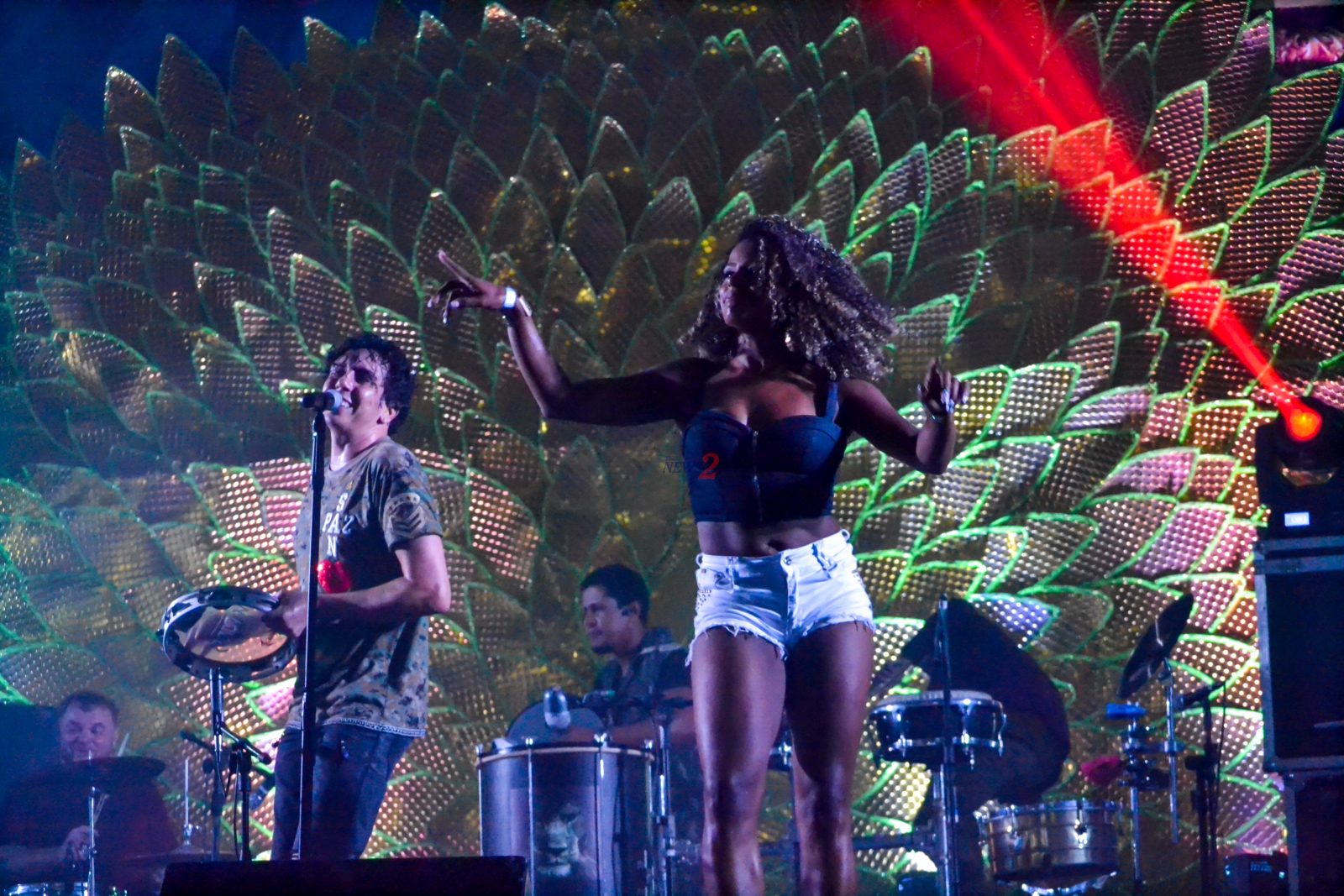