Henri Casteli (Front in white ) having lunch with friends

Ammo Beach restaurant opened this Brazilian summer on the 22nd of December 2018 and offers cuisine with Greek-Mediterranean influence in a cozy atmosphere in Jurere Internacional in Florianópolis ,Brazil.It is situated at the edge of the beach and it opens everyday from 11am to midnight.It is really a welcoming atmosphere, no wonder Henri Castelli,Brazilian famous actor was there recently having lunch  with friends and paying tribute to the restaurant.

Framed by the natural beauty of Jurerê Internacional, this new Ammo Beach restaurant brings a new and beautiful concept to the beach.Ammo Beach restaurant being foot in the sand, brings easy and tasty gastronomy for a day among friends and family.It is located exactly where were La serena and Taiko beach clubs.The menu is signed by chefs Hugo Olaechea and Sara Sanchez, who run the kitchens of the houses of the New Brazil group,Art’s Gastronomy and Music,Dona Dinning Club,Le Barbaron and Aqua Plage. Ammo Beach, being a Greek-Mediterranean cuisine, features seafood, light and healthy options and refreshing drinks for a  Brazilian summer day.

With the simplicity of the menu, it gives the local producers better privileges guaranteeing freshness and high quality and among the appetizers and entres, there are the children’s dish, main course for one and two people, follow up and desserts and the delights of the menu are full of good influences.Among the products that our sea and region offer, they are on the menu: fresh oysters, octopus, lobster and pink prawns in Greek style, octopus carpaccio, shrimp niçoise salad, tuna tartare, Greek fried with tzatziki, grilled sea bass, squid with ragu of seafood, gnocchi with shrimps and arugula and anchovy Ammo, Au Vin Blanc. This is what made Brazilian Famous actor,Henry Casteli to bring friends and loved ones to have lunch at Ammo Beach restaurant.The menu and its simplicity and diversities of seafood made that possible of course.

And what could not be missing from the menu are the classics of Grupo Novo Brasil, featured as Signature GNB – such as Camarão a Ilha,(Shrimps) Filé do Chef and Filé ao Poivre. The desserts were also thought especially for the Ammo. The famous Petit Gateau and the new Sicilian lemon Blondie with Red Fruits will be the darlings of the menu. 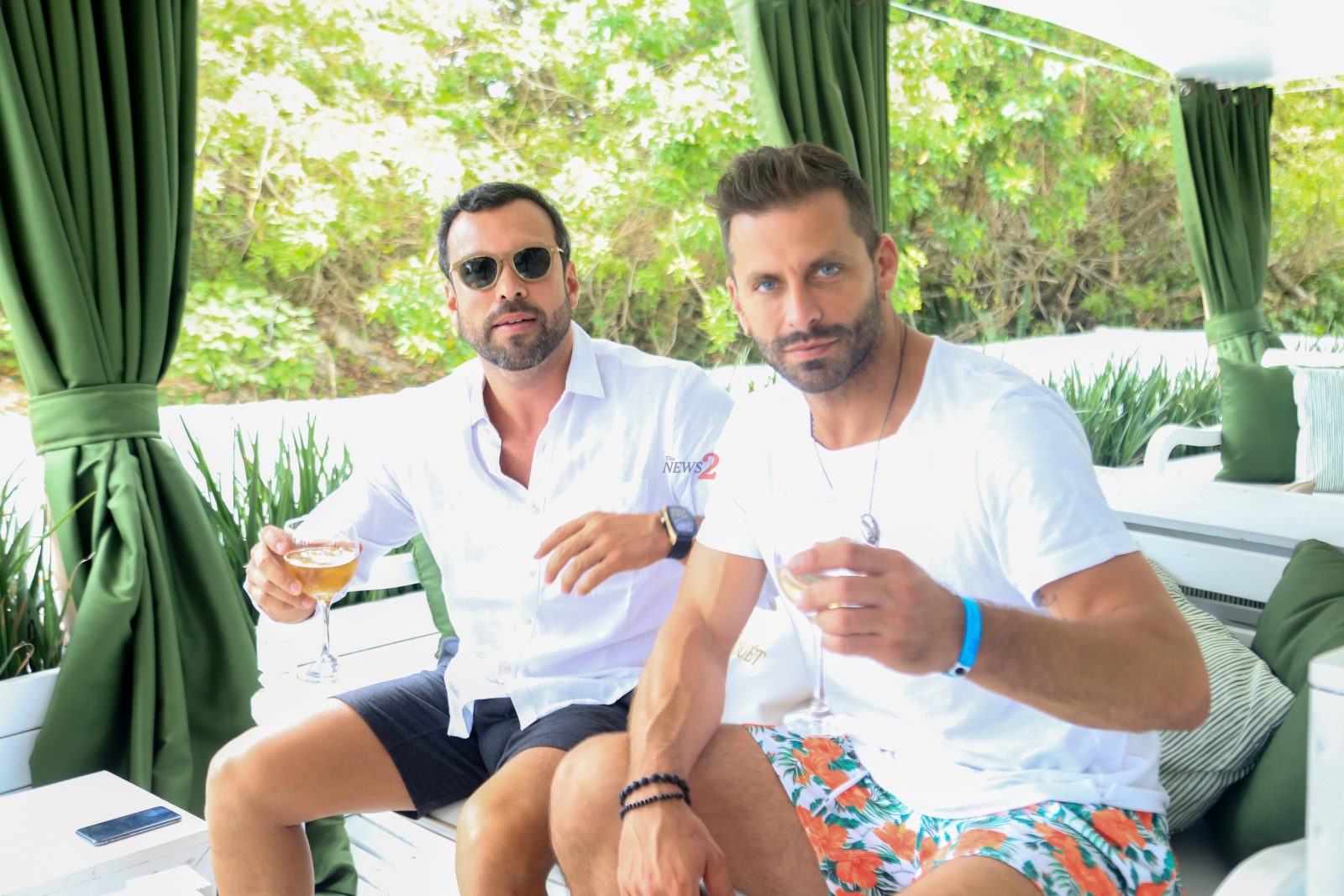 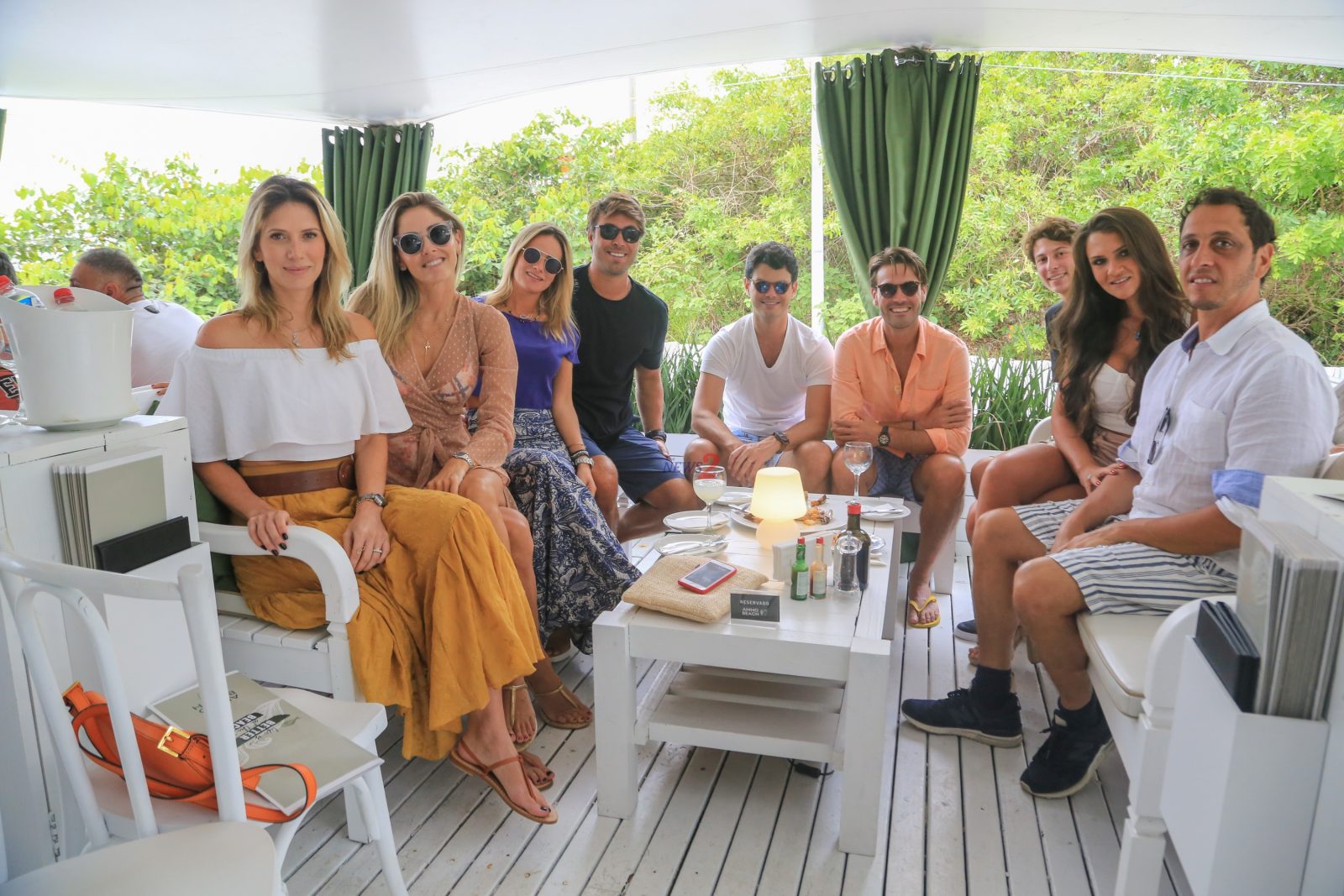 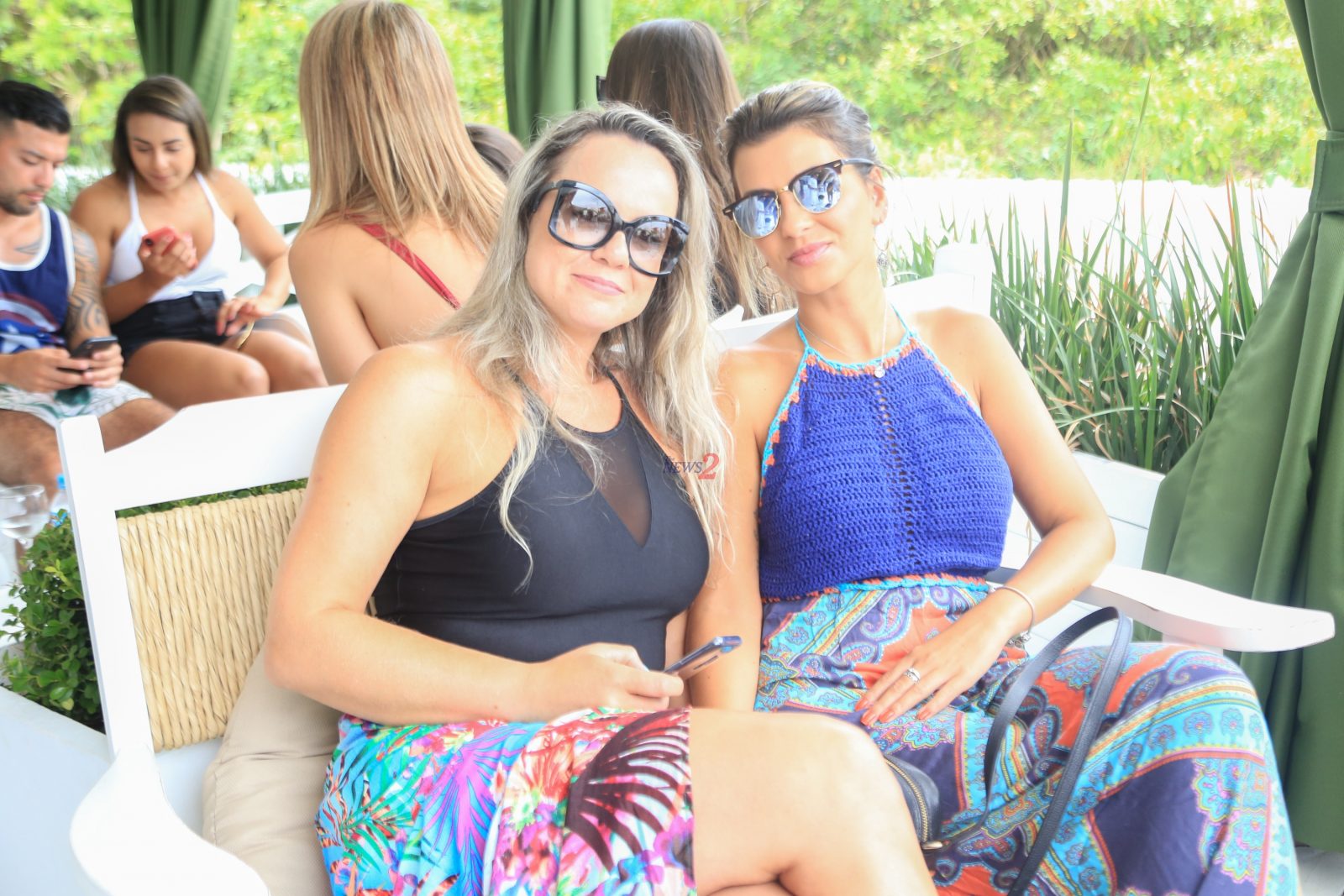 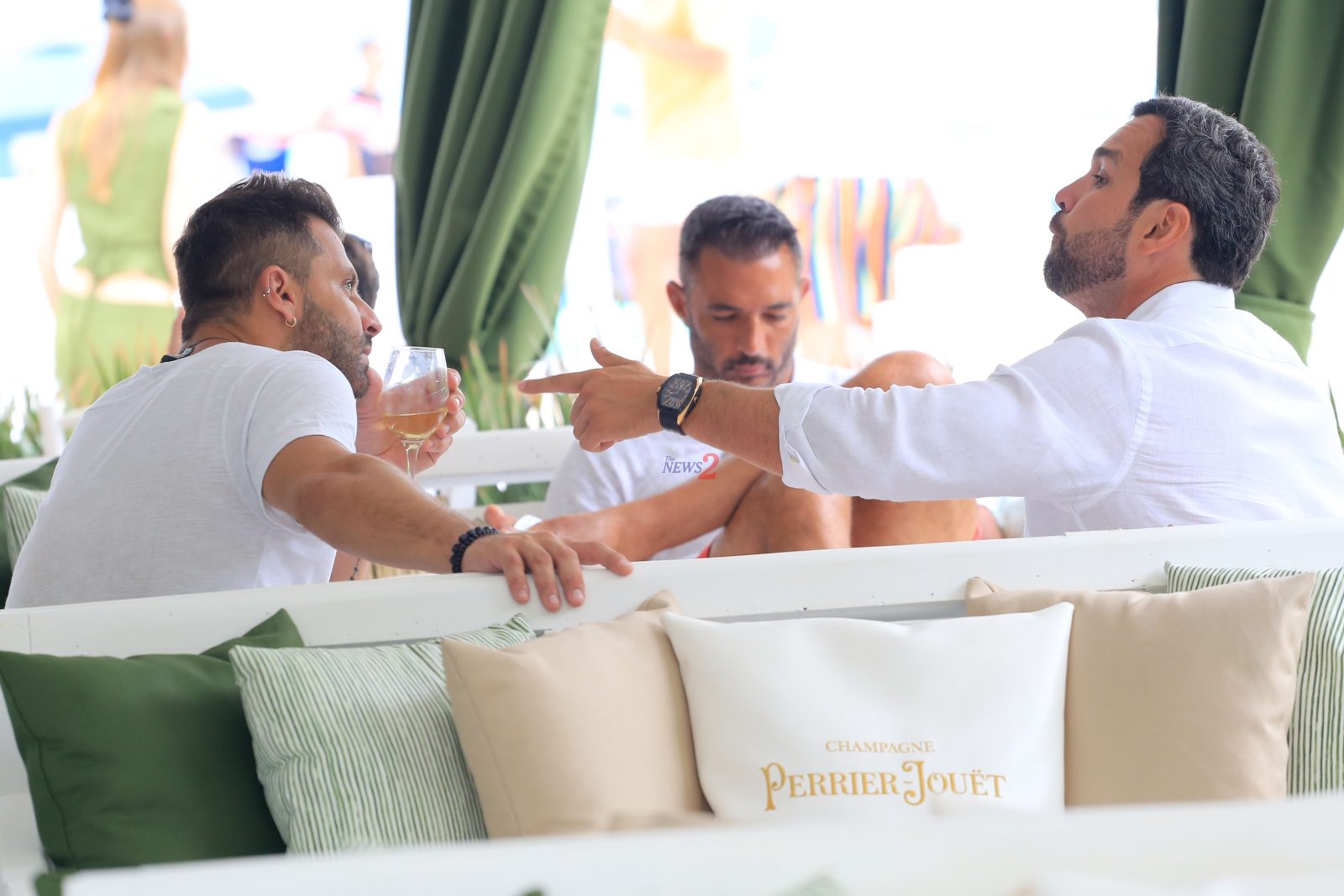 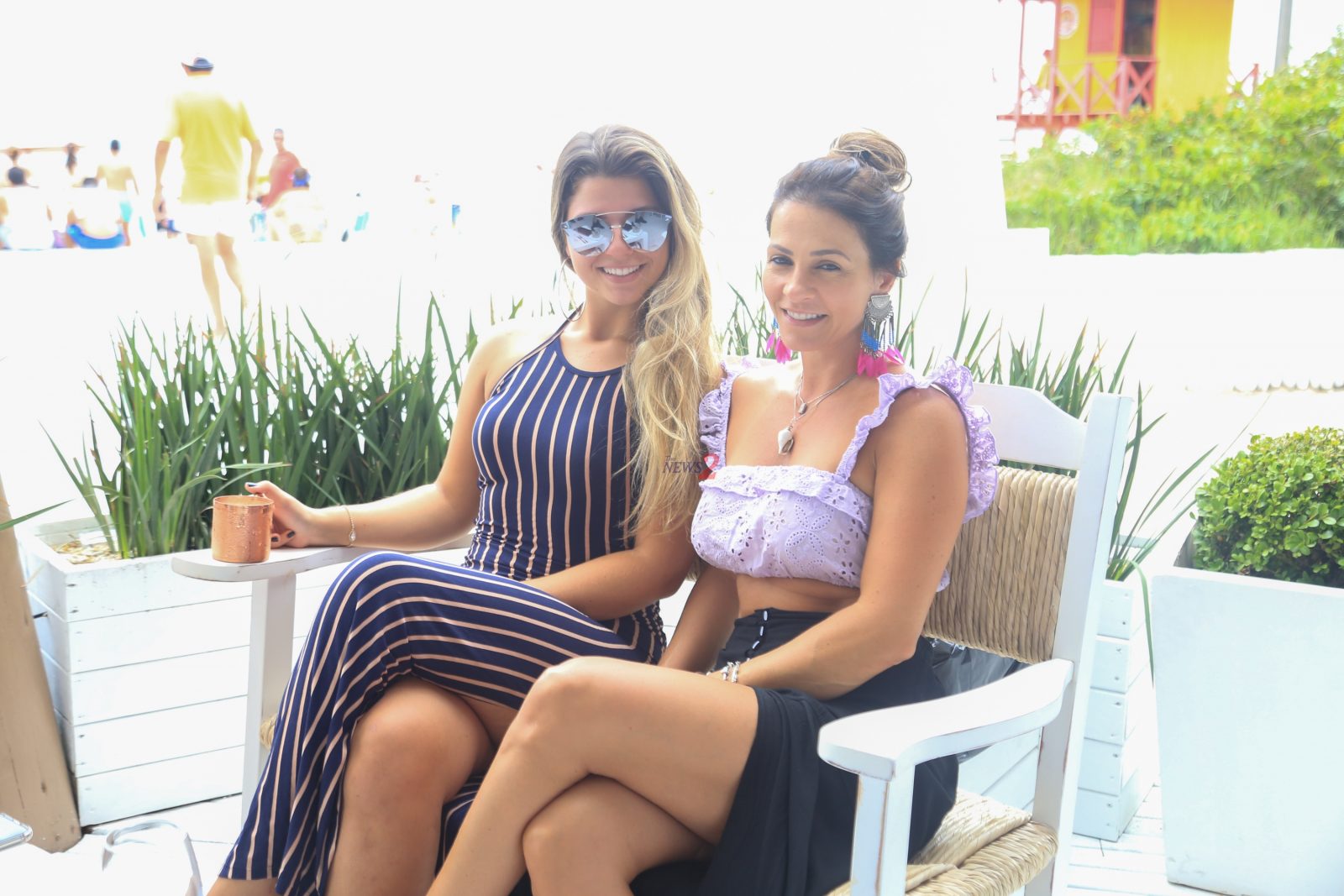 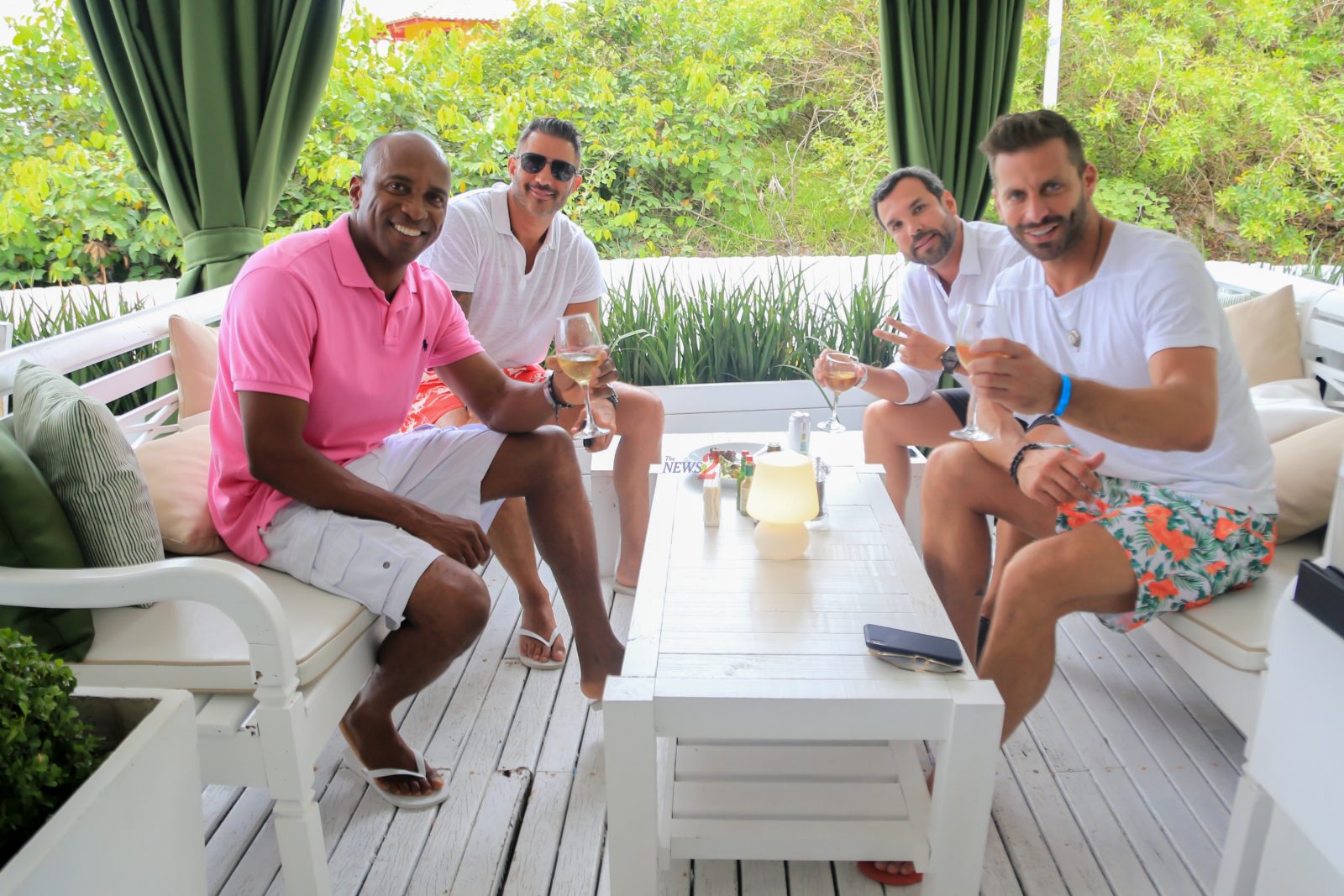 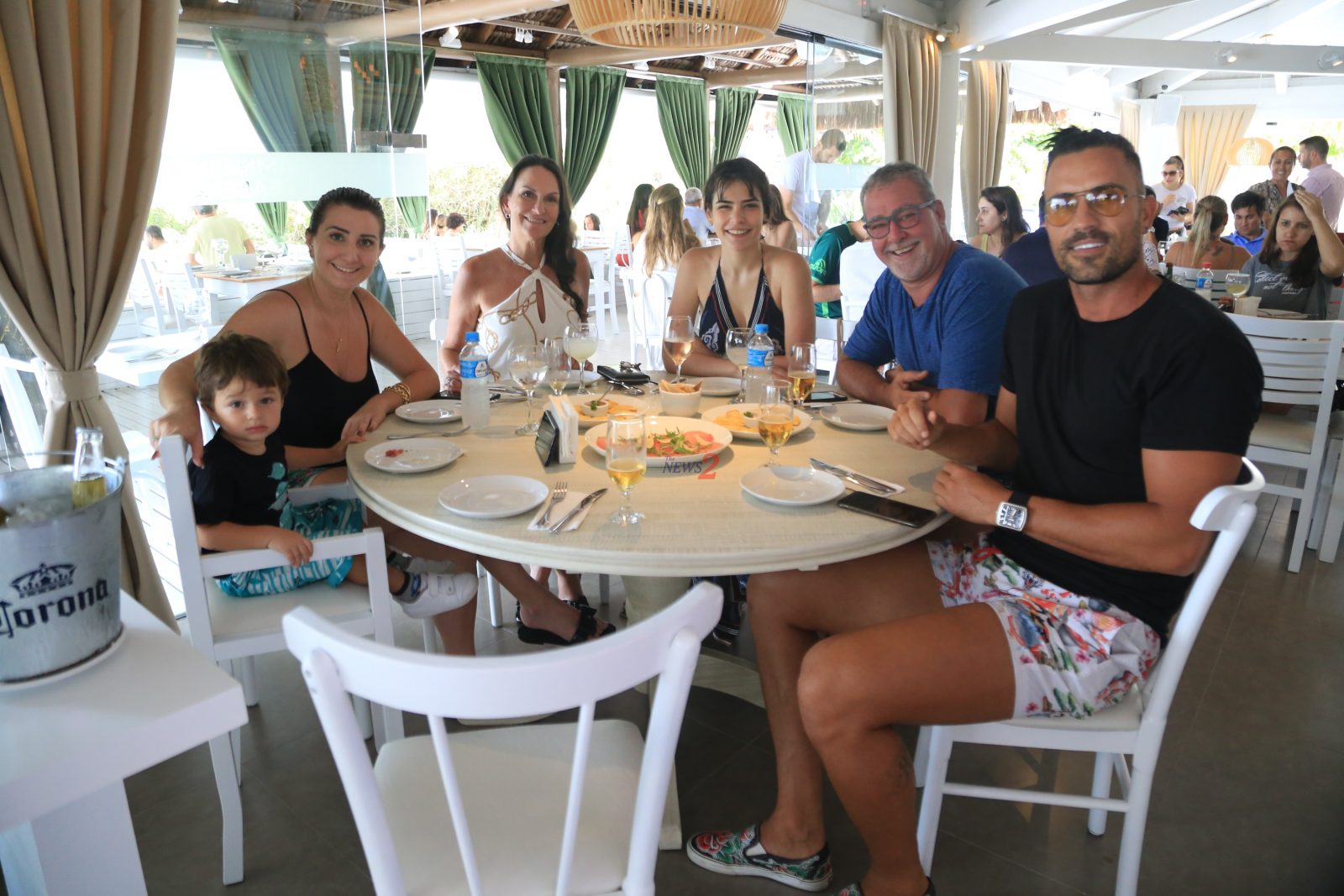 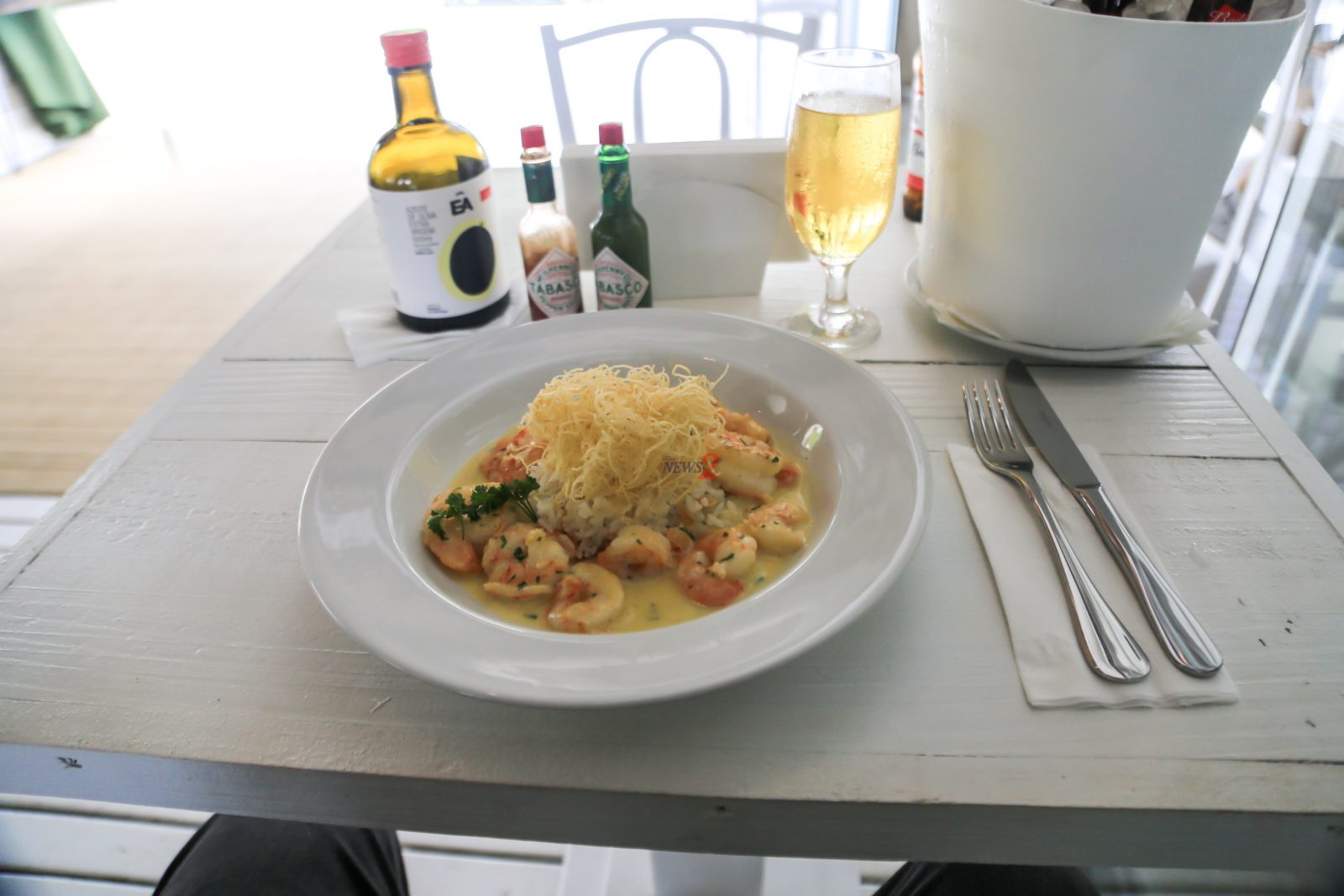 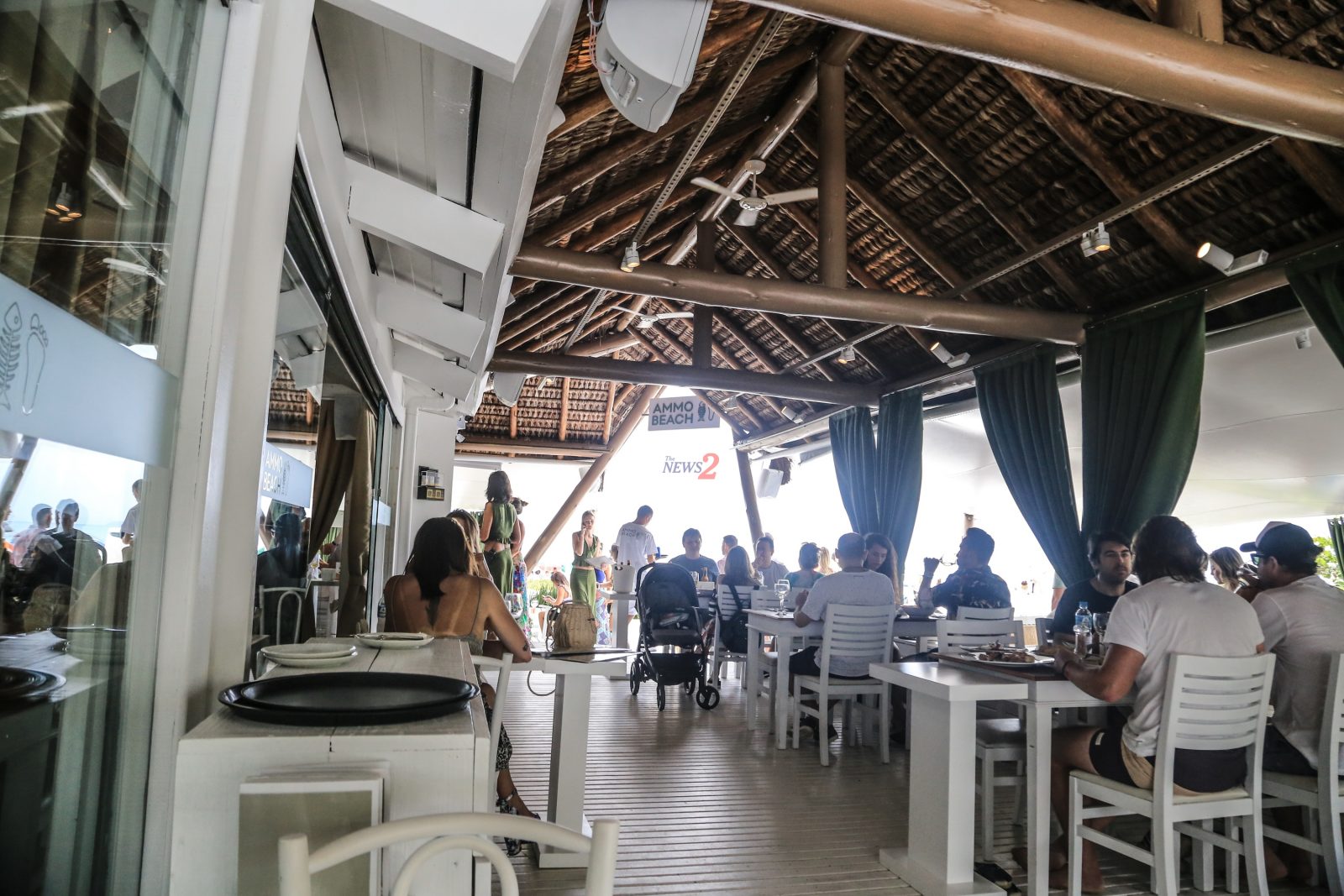 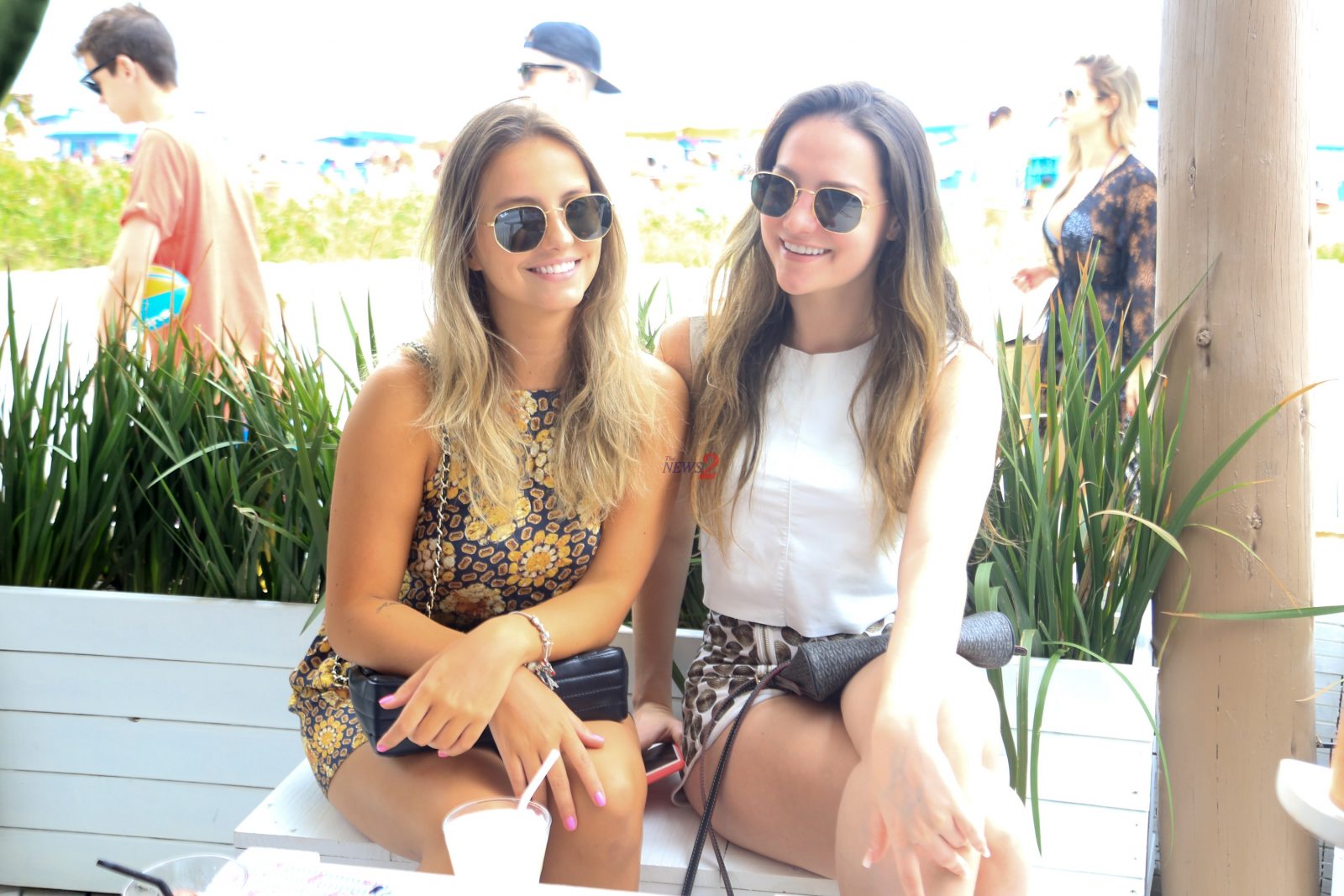