On the second day of the year 2019, Dj Dennis, internationally respected Brazilian DJ performed live to the delight of fans at 12 Parador (12P) International -Jurere Internacional,in Florianópolis,Santa Catarina-Brazil.It was a show to be remembered, with side attractions and acrobatic displays and special participations of Brazilian MC Don Juan and Buchecha entertaining the fans as well.The fans all jumping and dancing along the played songs, mostly well known.Some even sand along.Dj Dennis is a well known international Brazilian Dj who has traveled  to many cities around Brazil and he was recently in the USA for the Brazilian day celebration last year September. 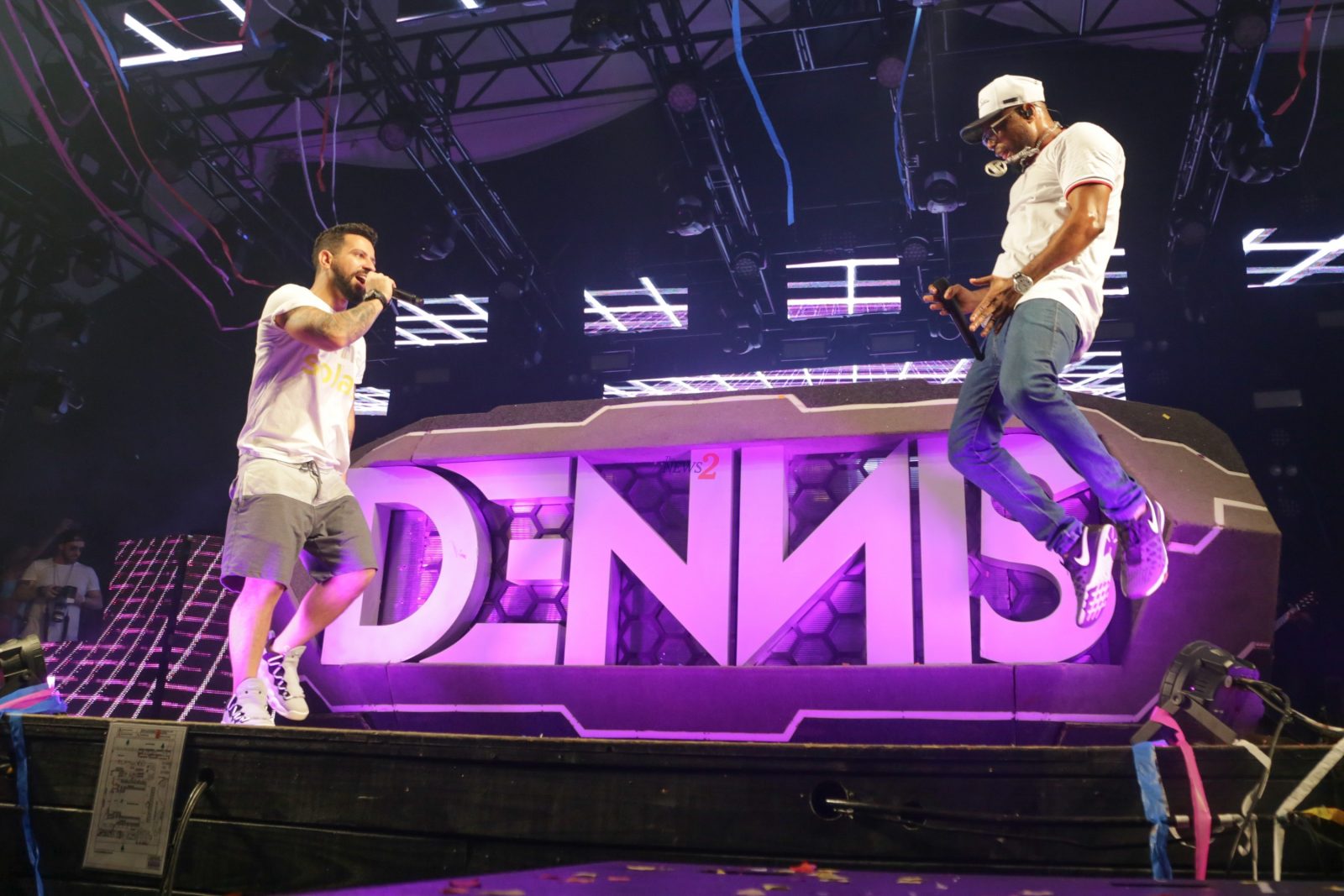 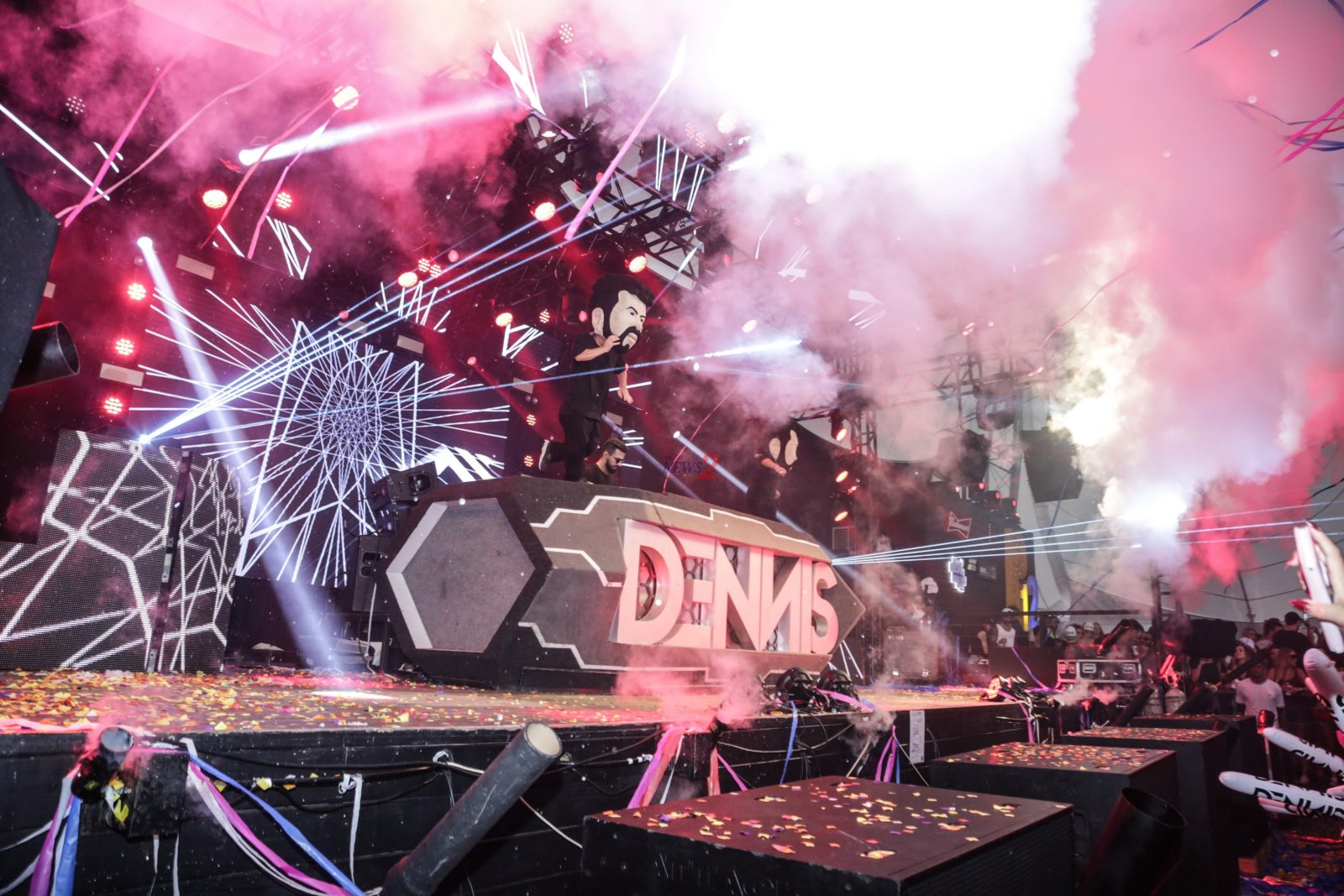 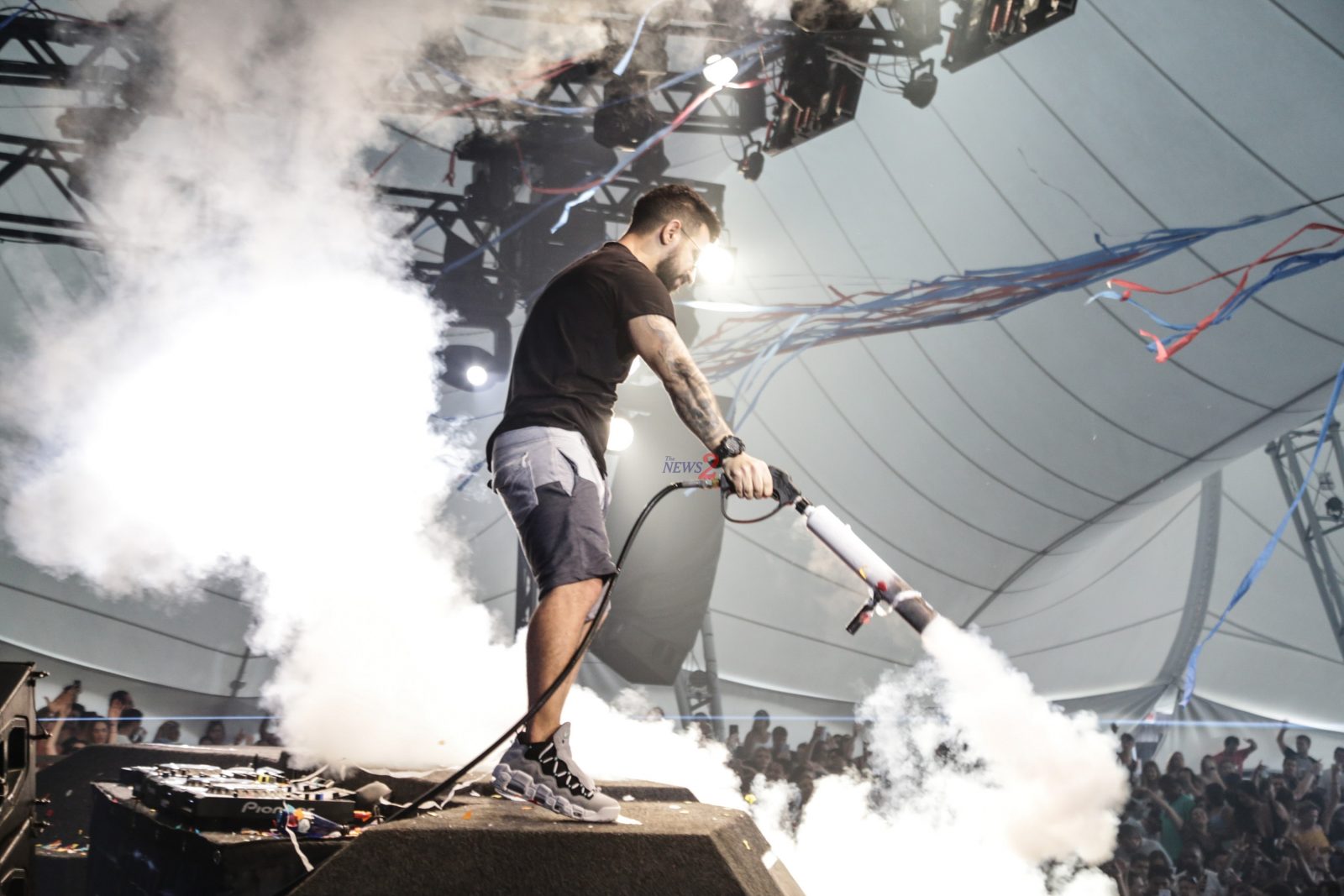 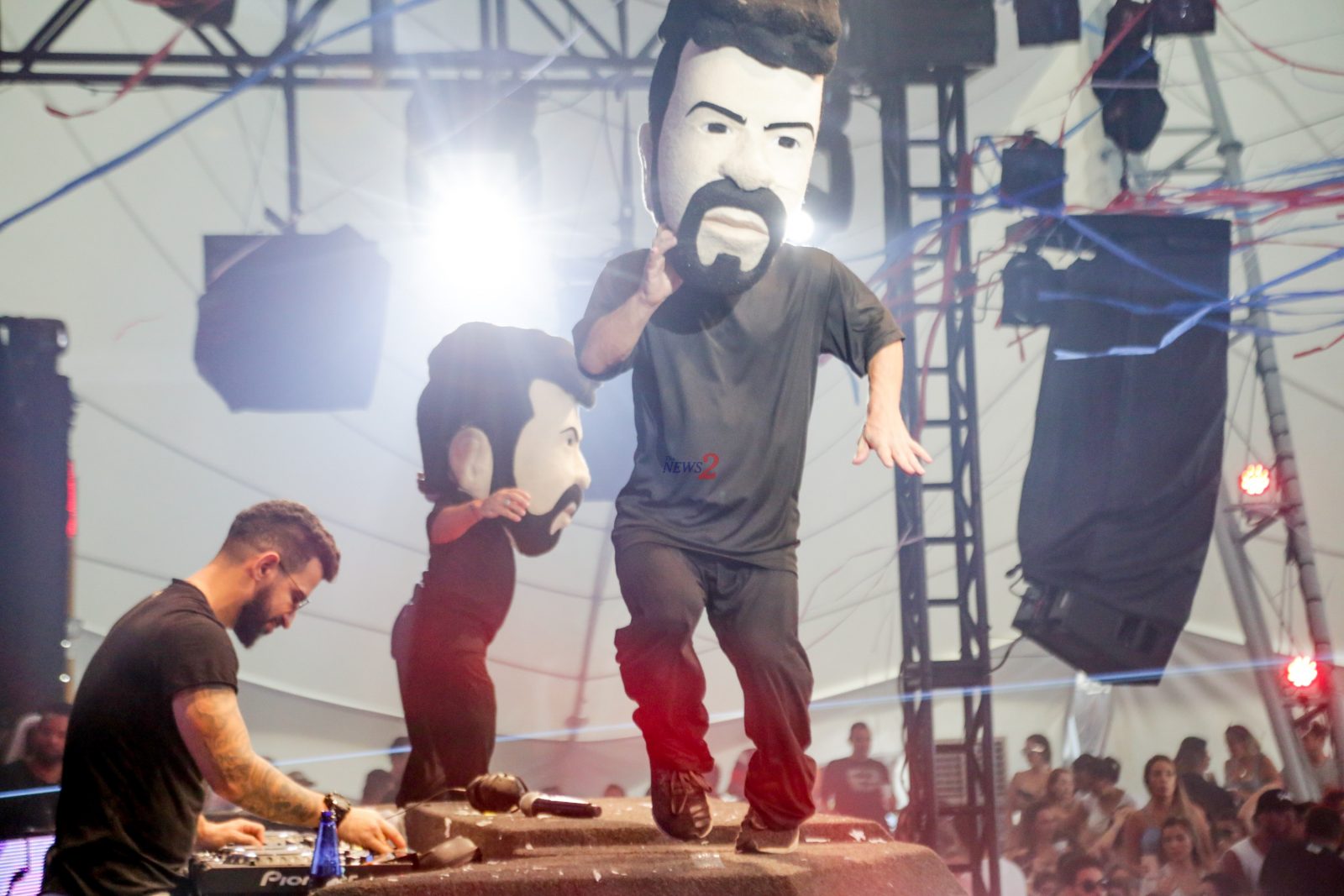 54 years old Monica Calazans is the first person to be vaccinated in Brazil.