Brazilian President, Michel Temer is honored on Thursday, 13th,2018 by the Forum of the Americas, a group founded by entrepreneur Mario Garnero, in São Paulo. The President received a merit “medal of honor ” in the public management category. The tribute was held in a buffet at the headquarters of the Secretary of State for Public Security, in São Paulo.The President entered the ceremony smily, holding arms with businessman Agostinho Turbian. And, before speaking to the audience, he listened to an elaborate speech by businessman Roberto Chap Chap for whom he “was crucified, but there was no one who could bury him.” 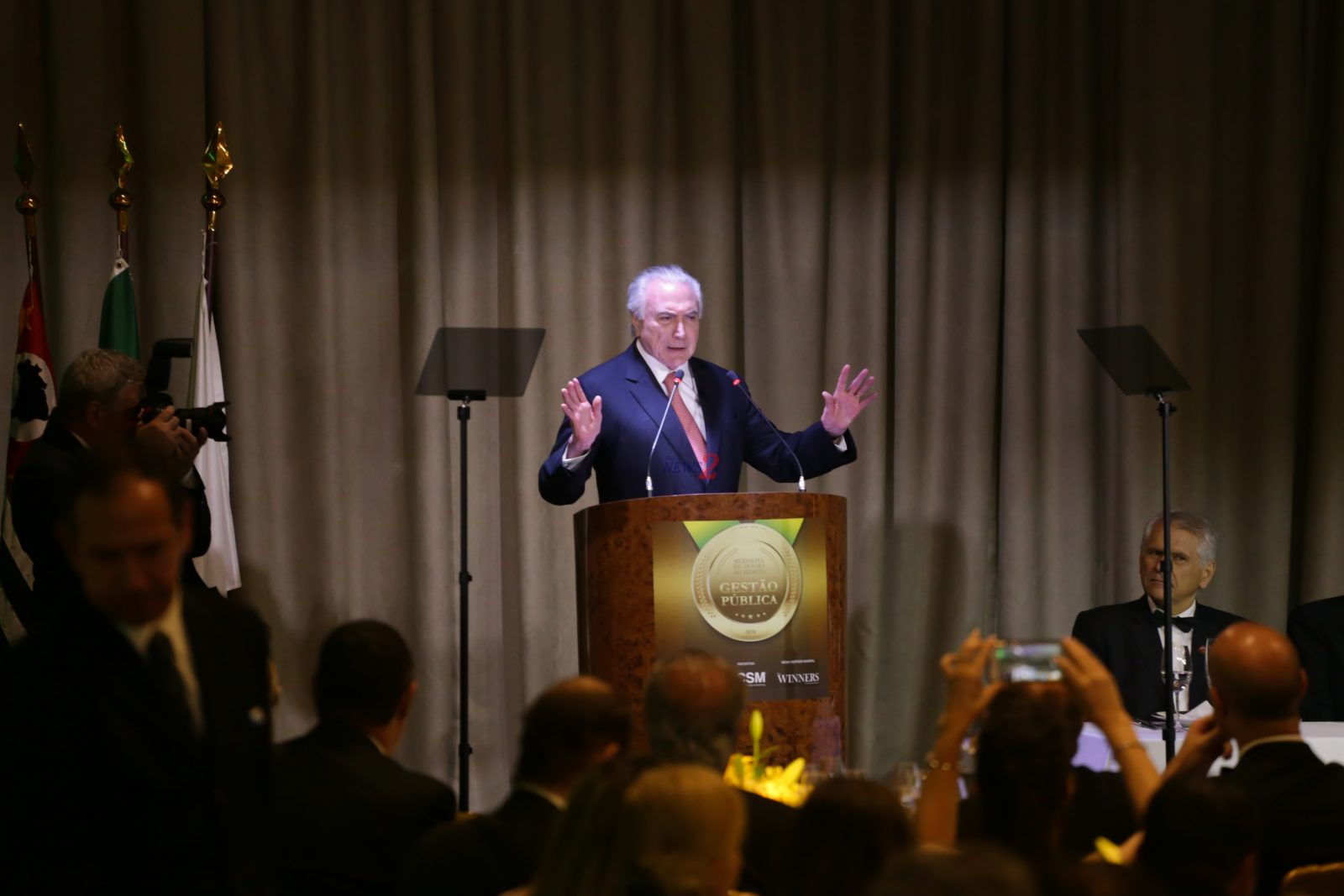 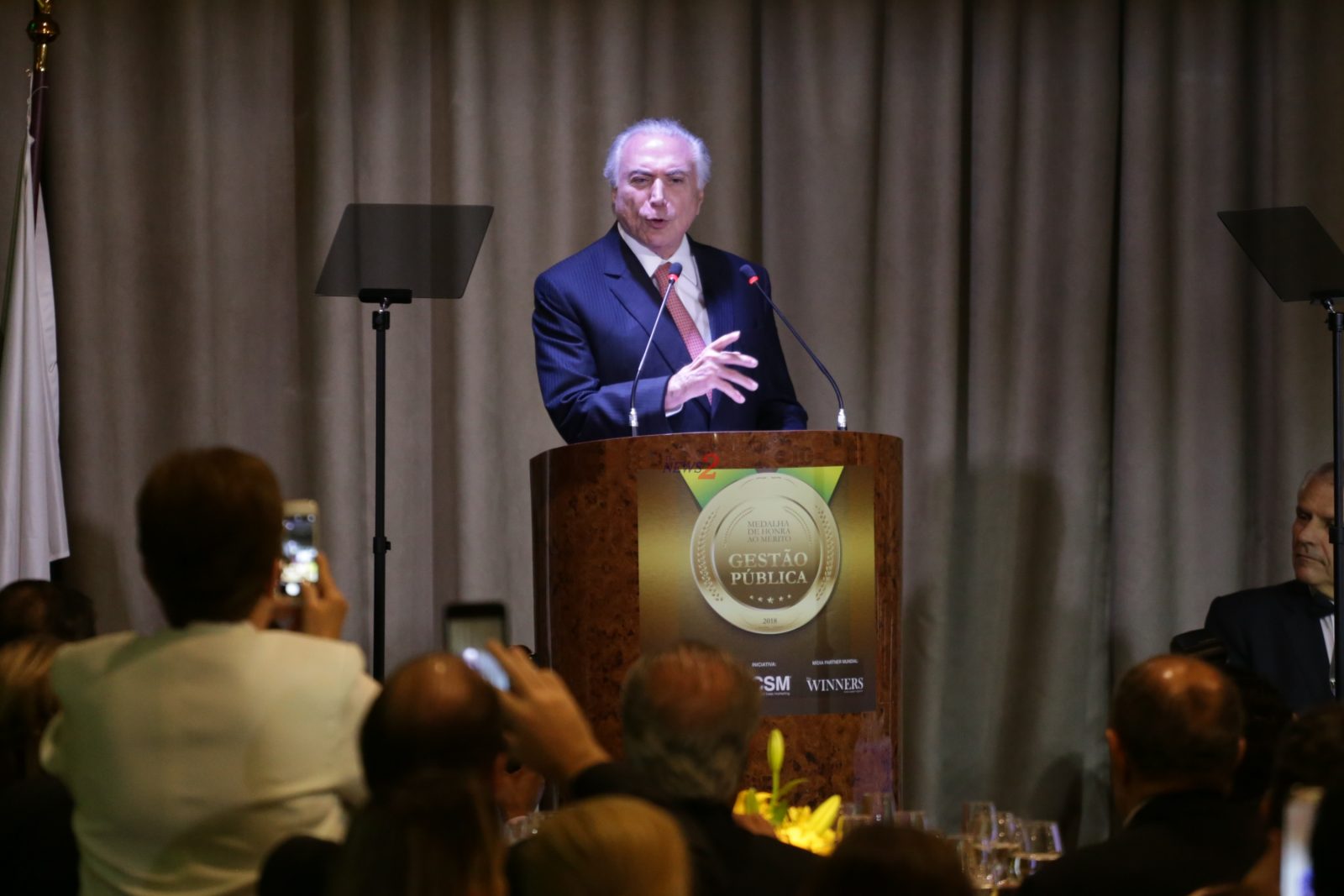 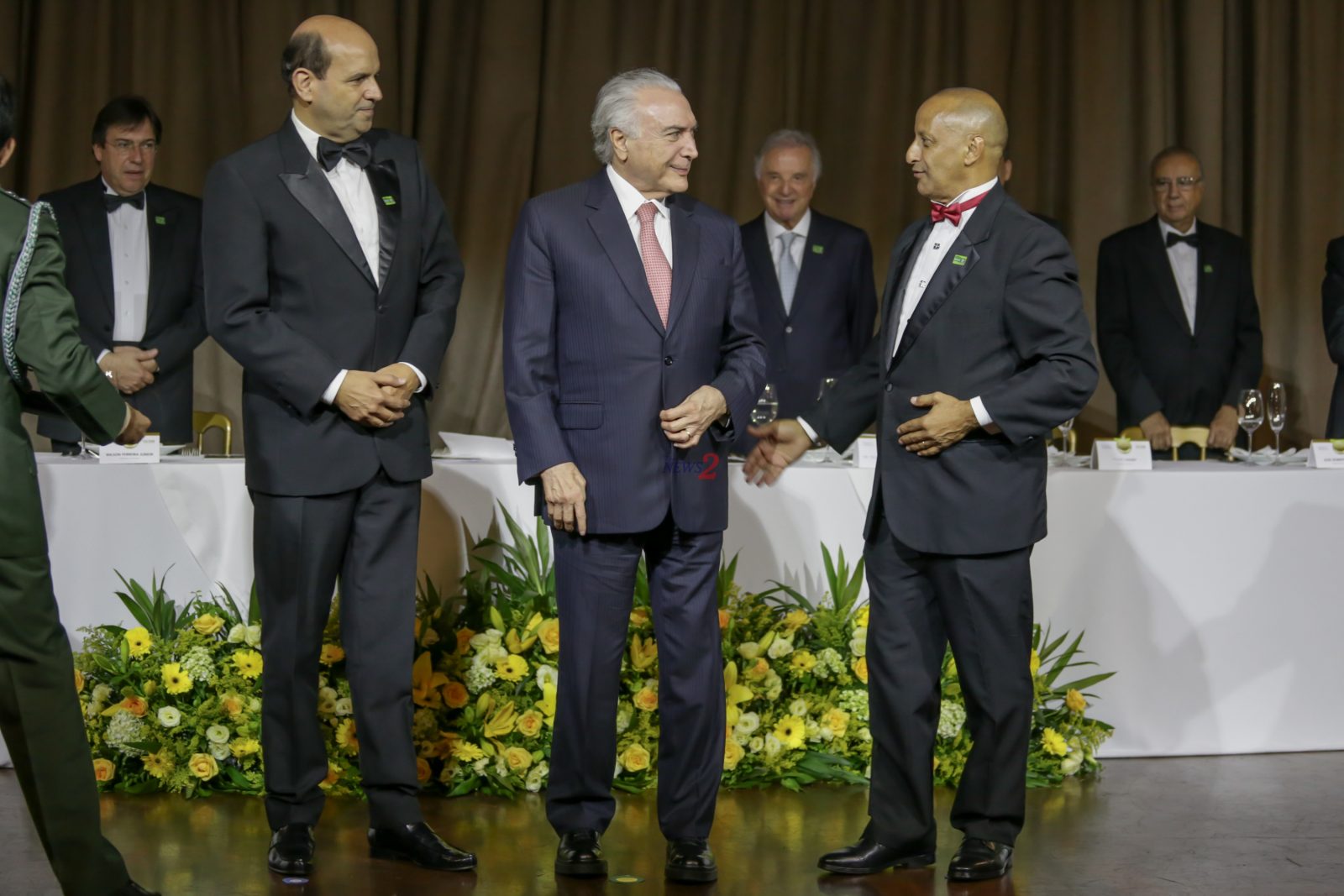 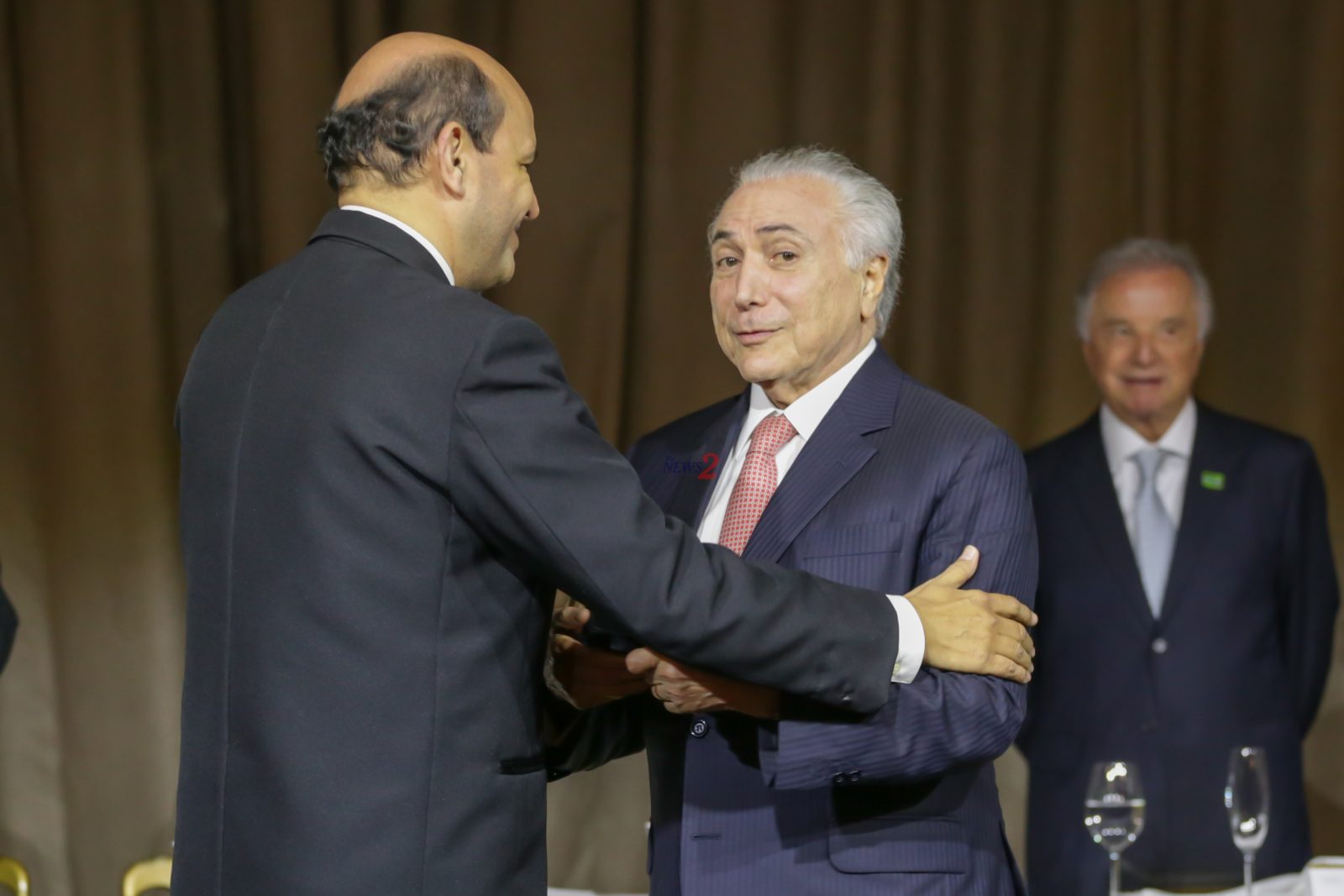 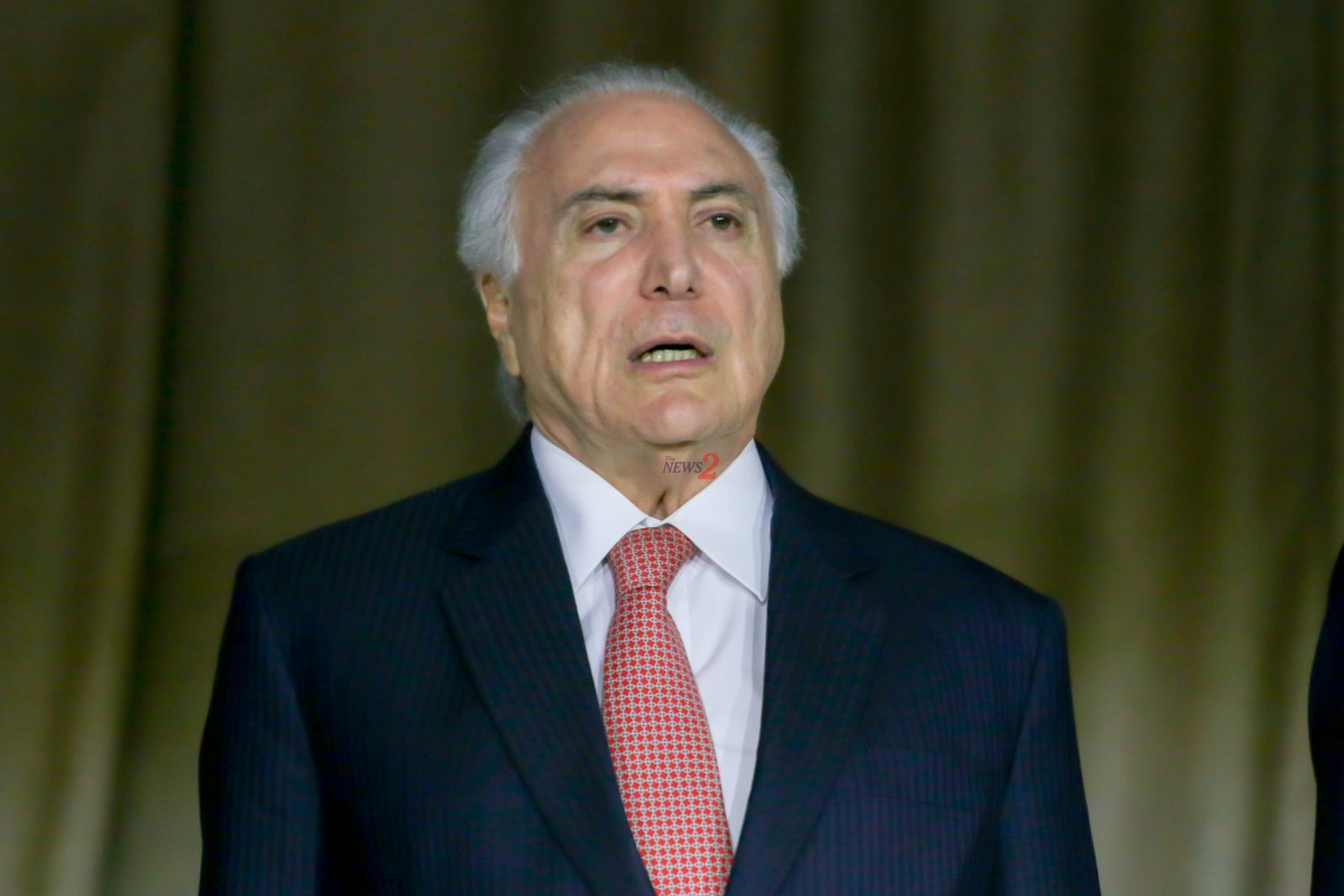 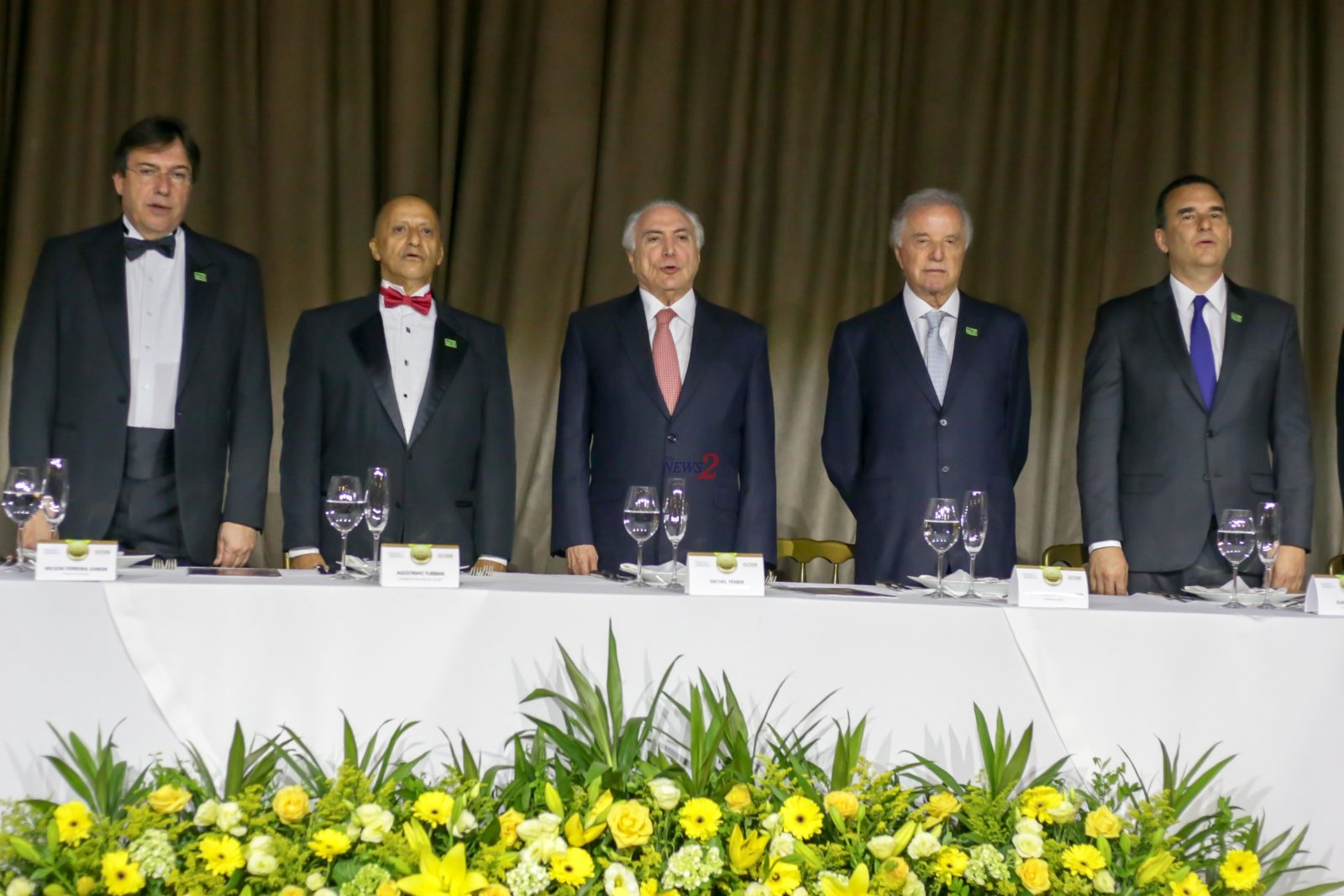 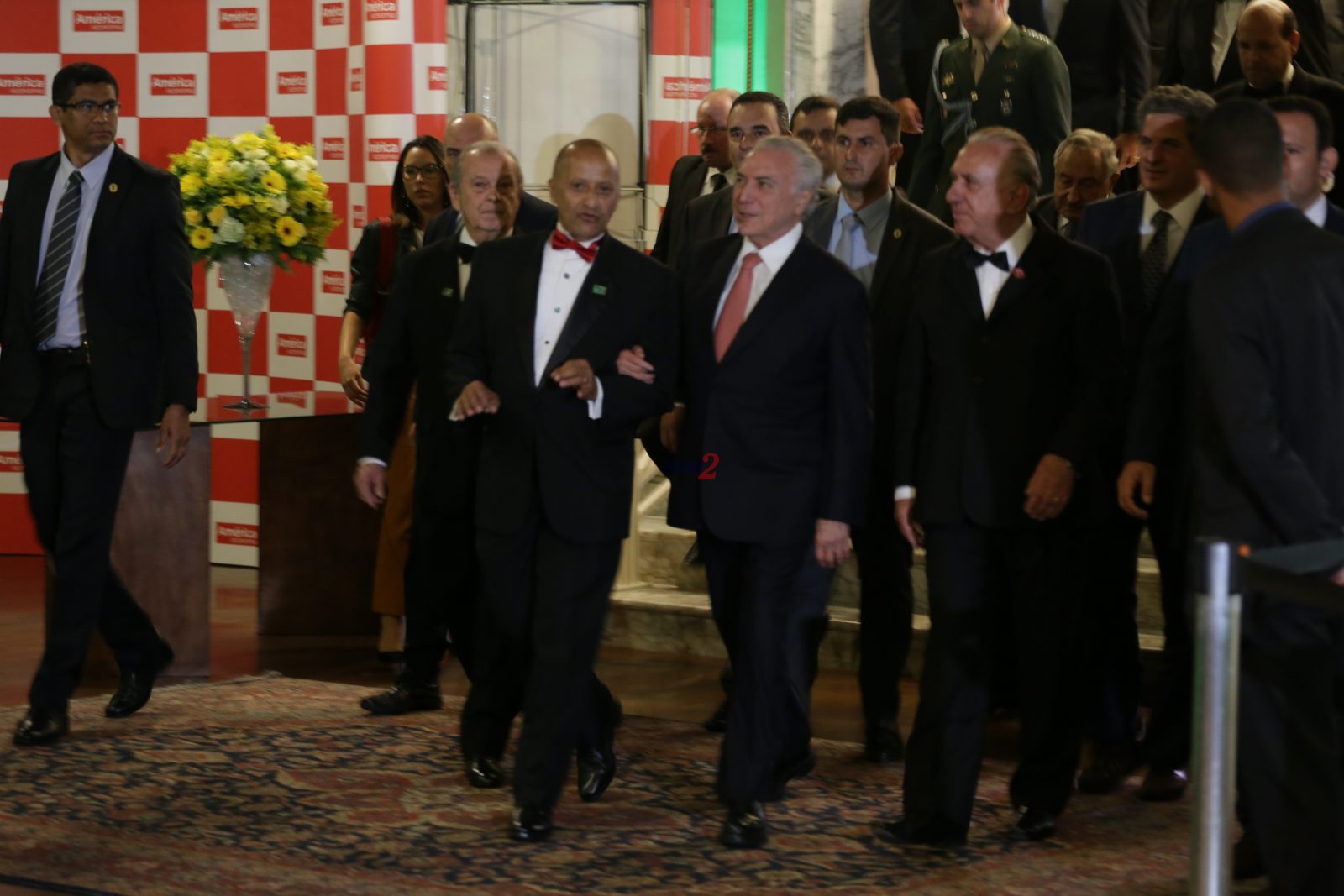