The fourth Feijoada event of Sabah Vieira took place on the 28th of October,2018 at Espacao Fernandes in Sao Paulo with special tribute to the actress Laura Cardoso who celebrates 50 years of her career.The event had about 400 guest including some famous Brazilian and Sabah Vieira himself.Sebah is an actor and director who had had three previous Feijaoda and in each one of them, he had paid tribute to different people in the art and musical area and this fourth one has the sole responsibility of Luciano Faccioli as its ambassador.Sebah used this event to launch his brand of glasses ” Sabah Vieira by Alternativa,” his site, Youtube channel and his 2019 carnival block.Sebah is always active and ready with many ideas. As a reminder, the next Feijoada will be in February 2019 according to him. 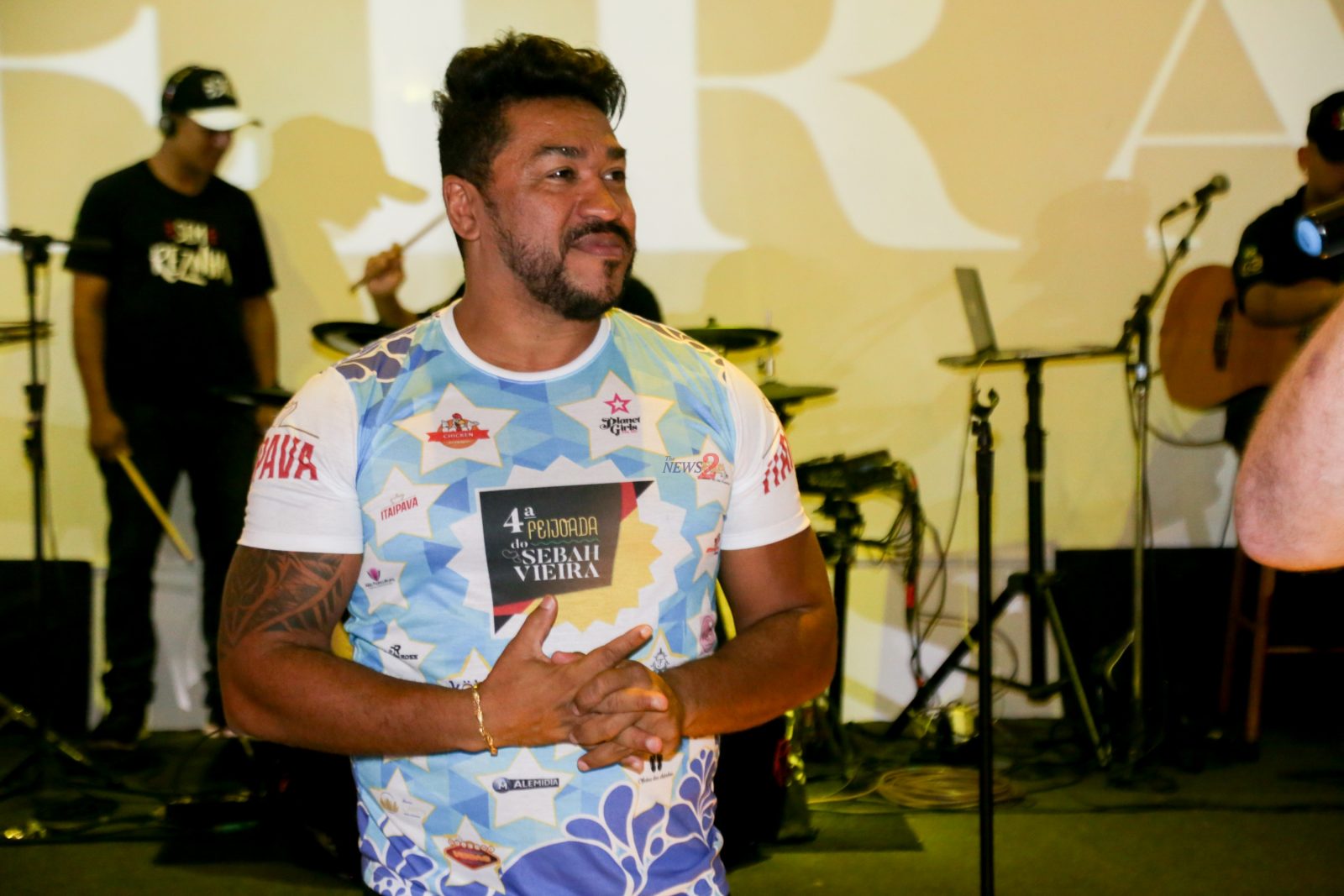 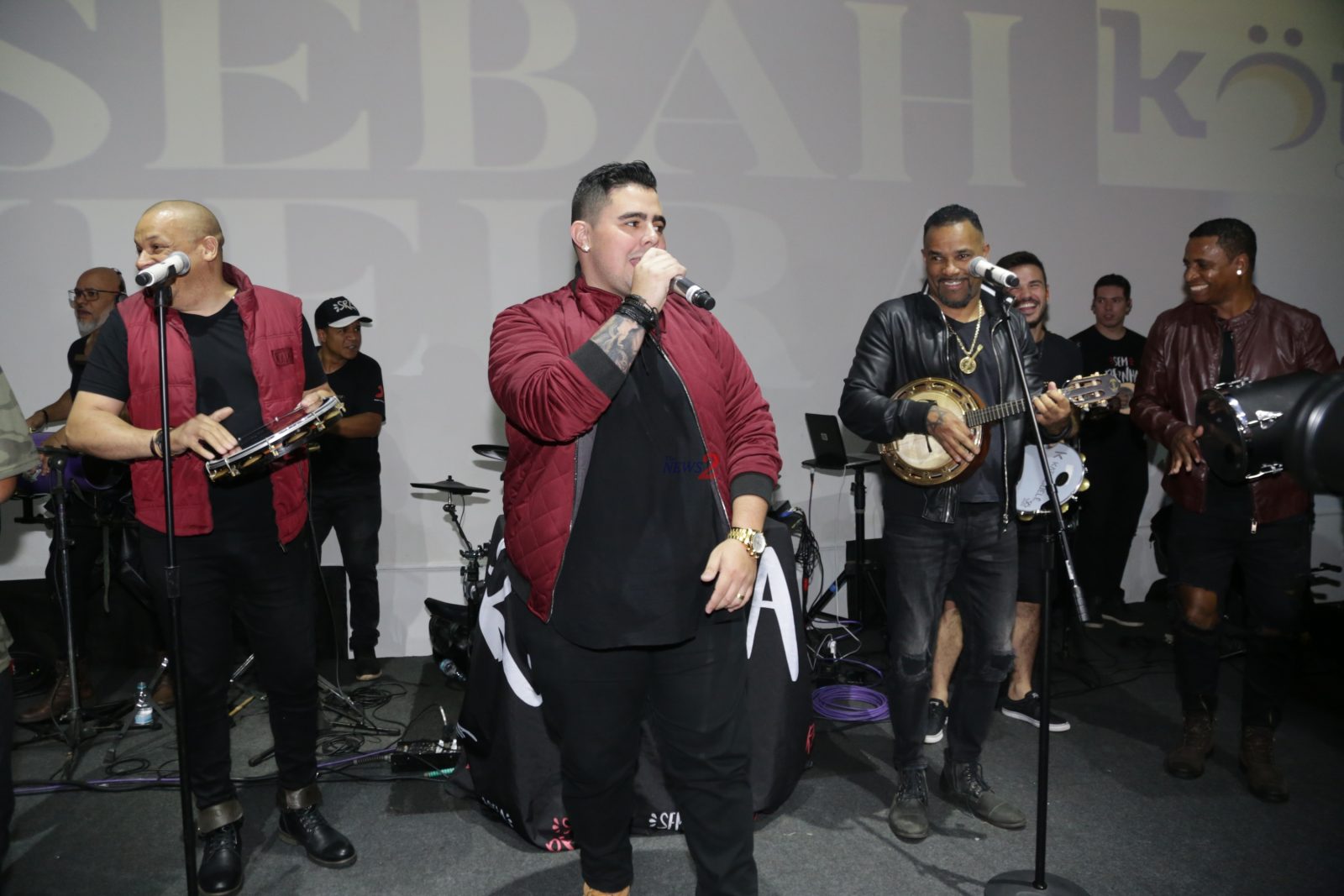 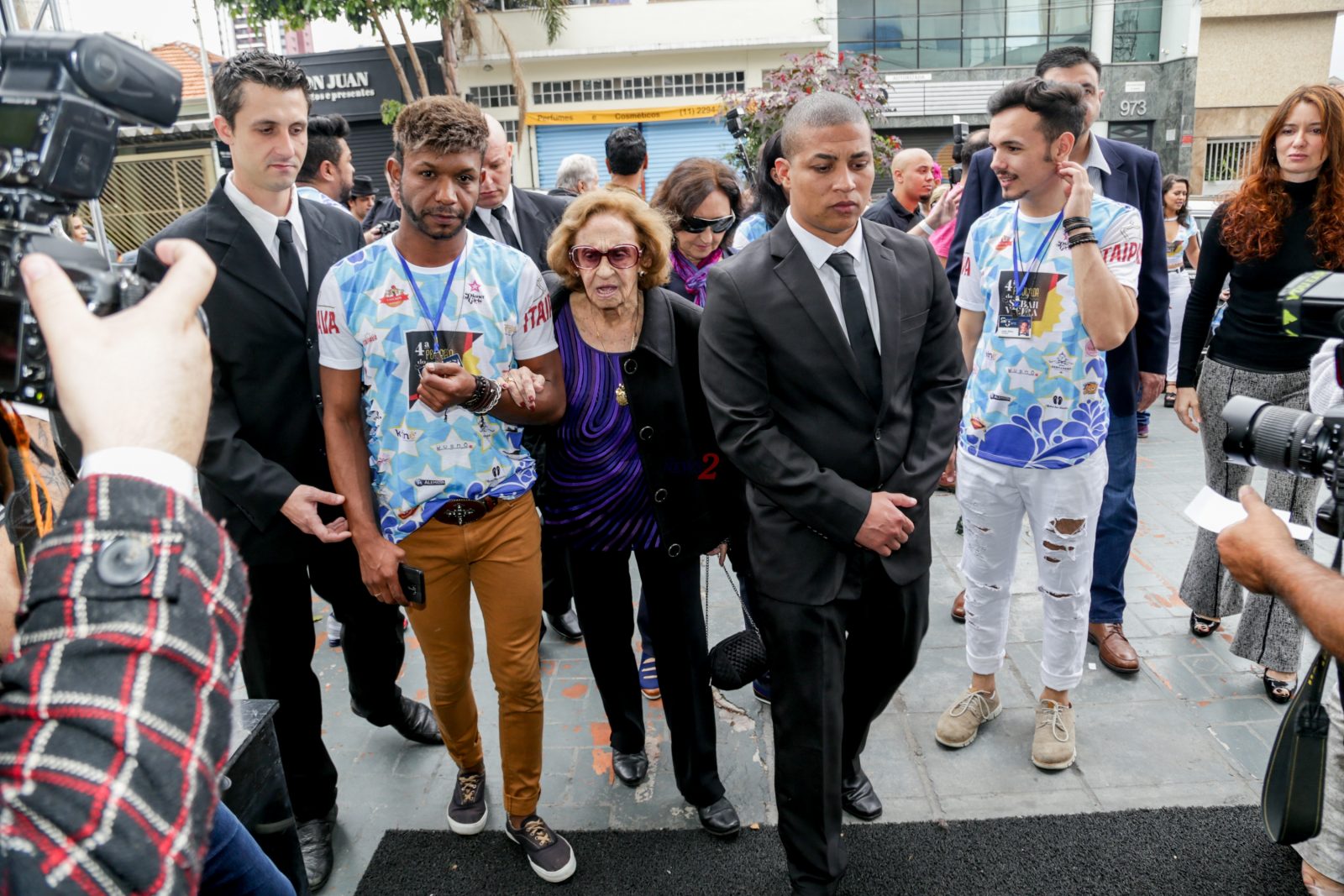 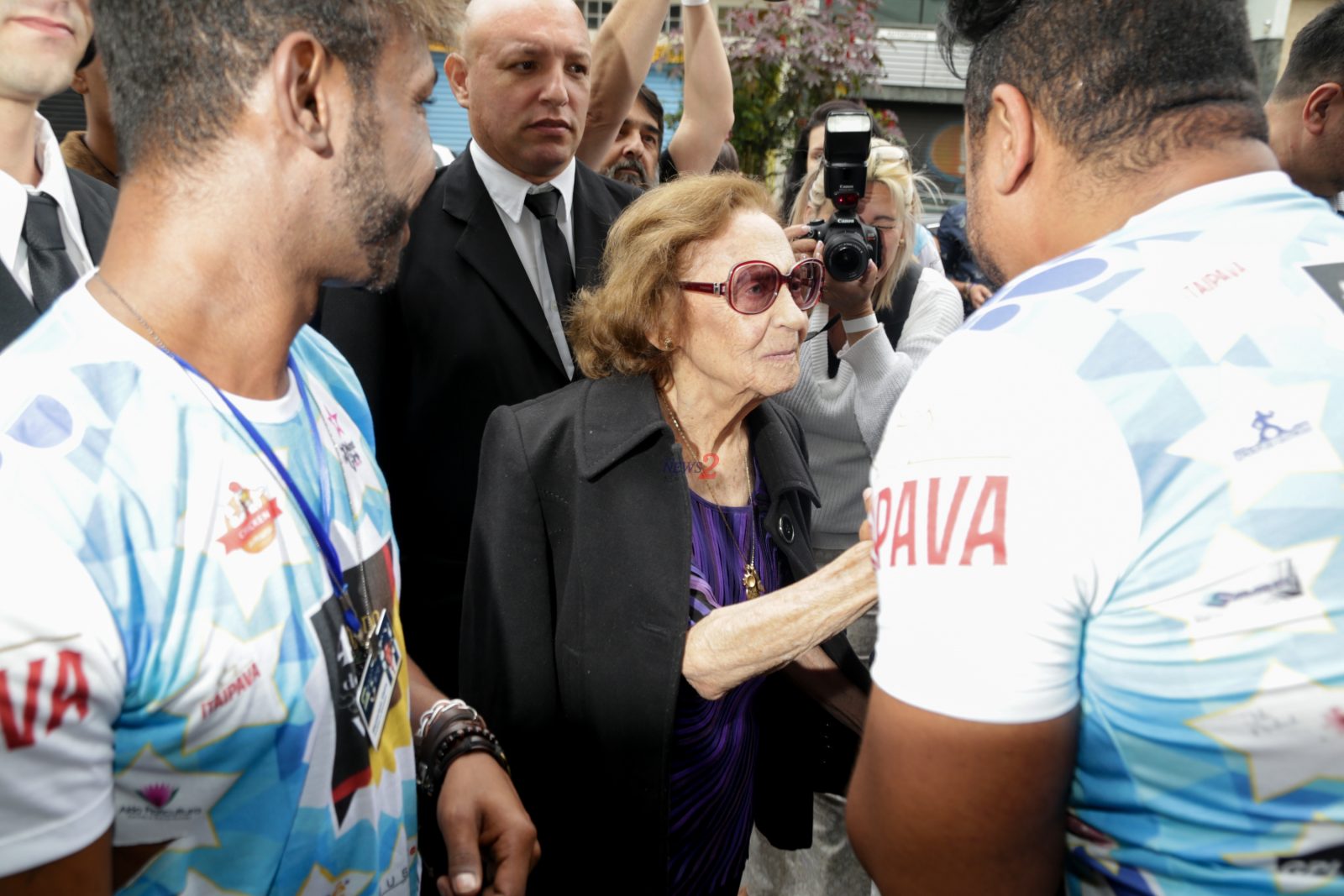 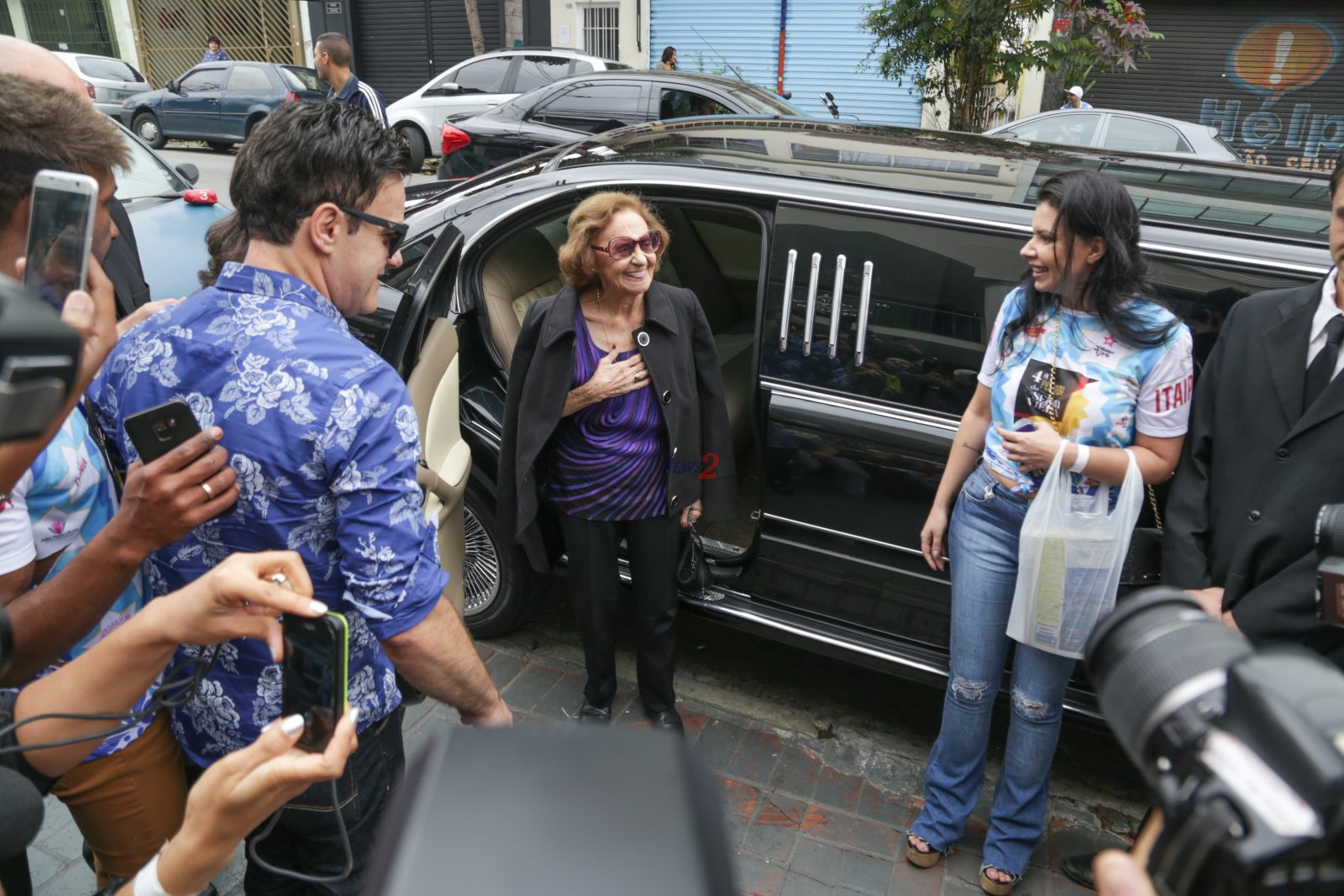 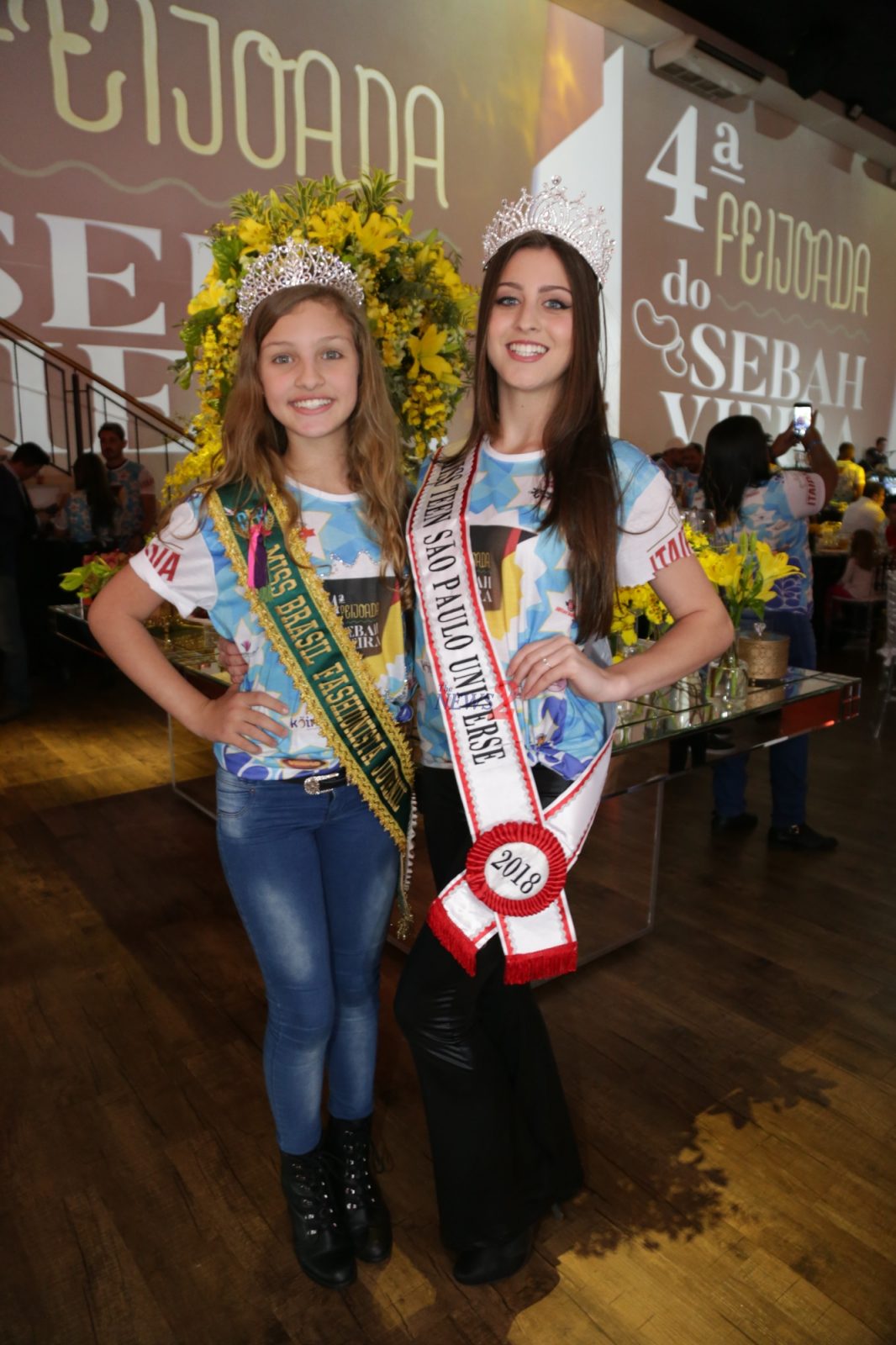 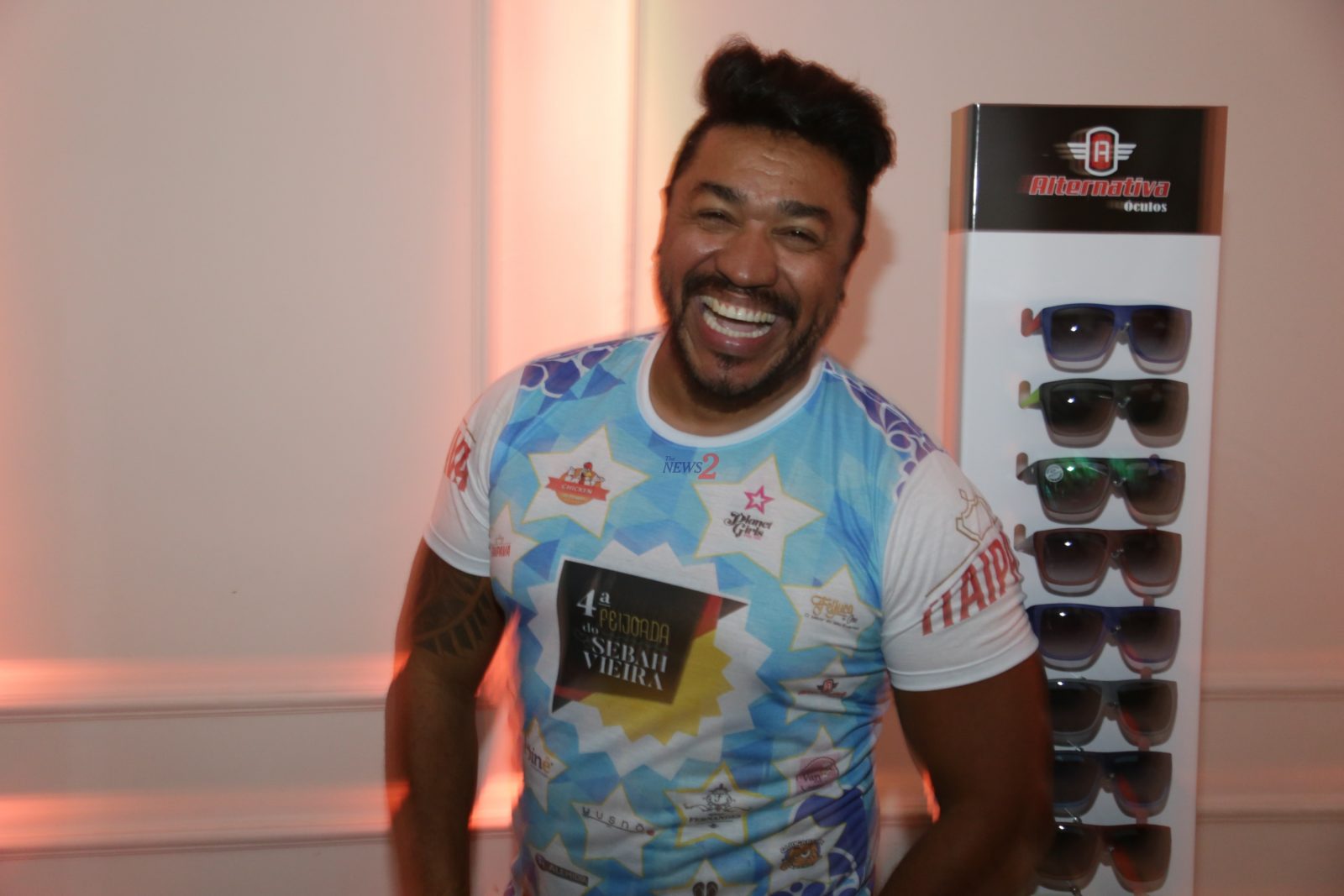 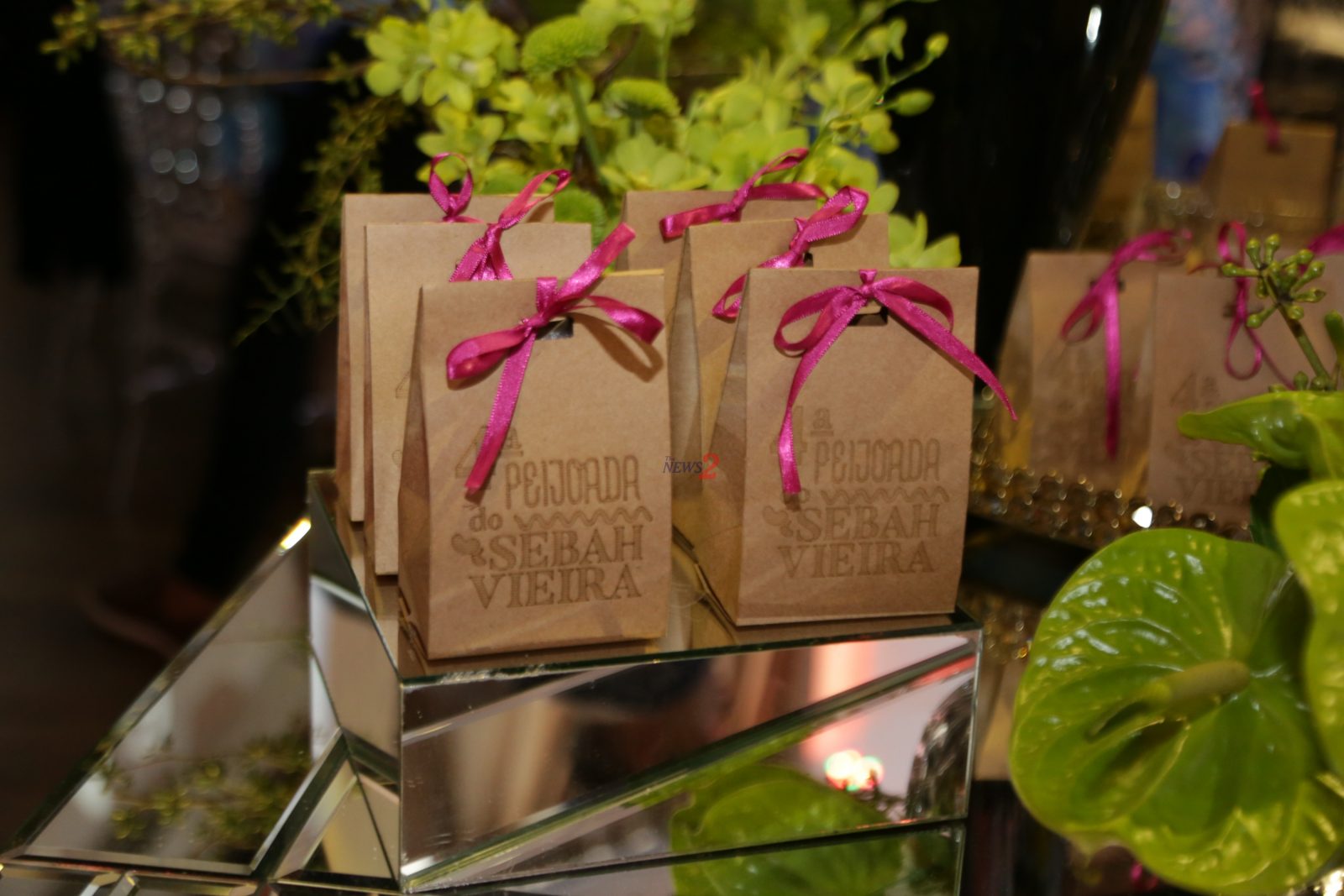