The most popular German festival in Sao Paulo took place on the 20th and 21st of October in Brooklin neighborhood with more than 200,000 people during the two days event.There were dances, food,drinks,musical presentations and so on from Germany and some European countries including Brazil . There were also some competitions like the person who eats the biggest quantities of sausages with prices awarded to winners and there was also one that determines  the couple who was able to cut wood in the quickest time.The festival started on Saturday 20th from10am to 10pm and ended on Sunday same time. 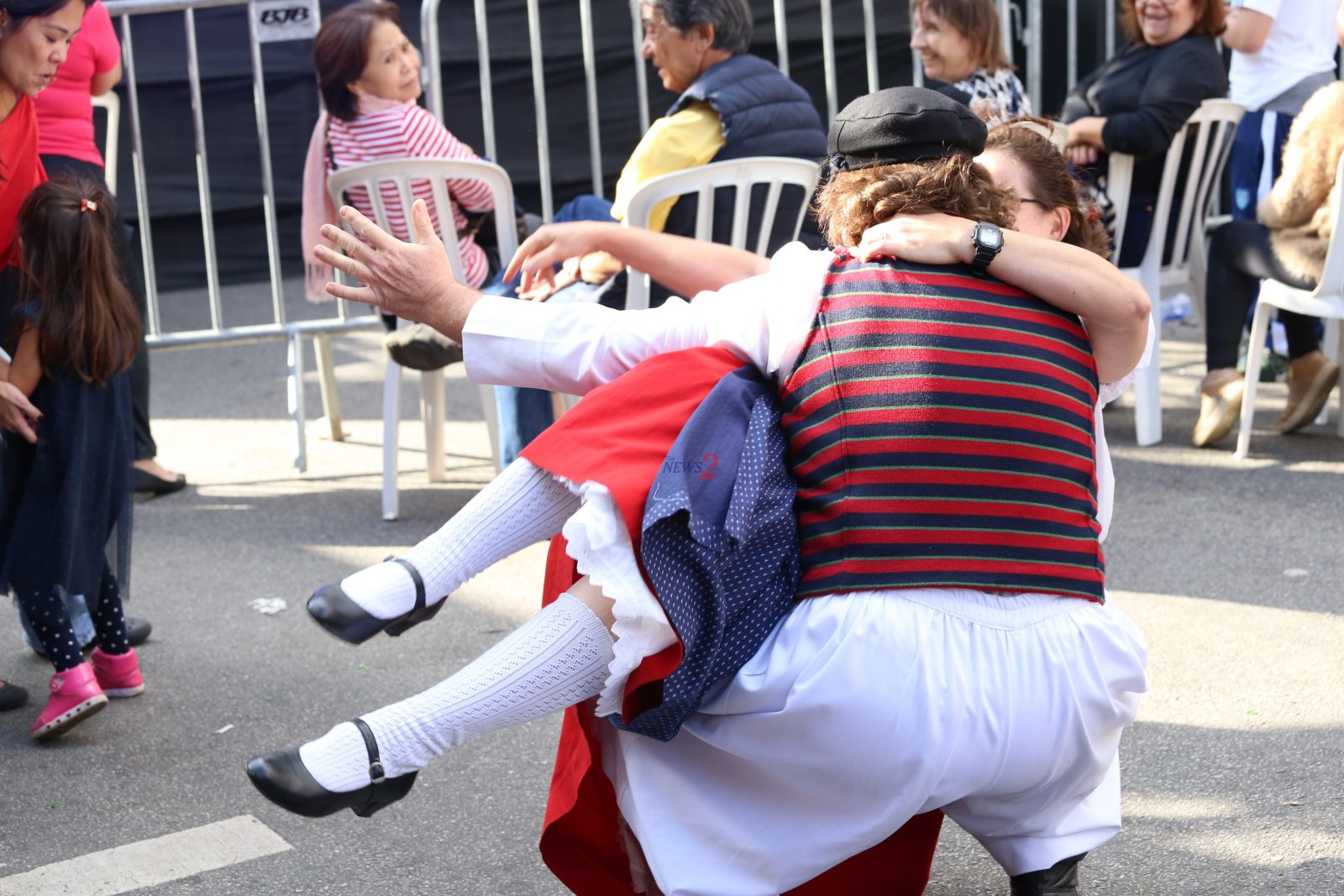 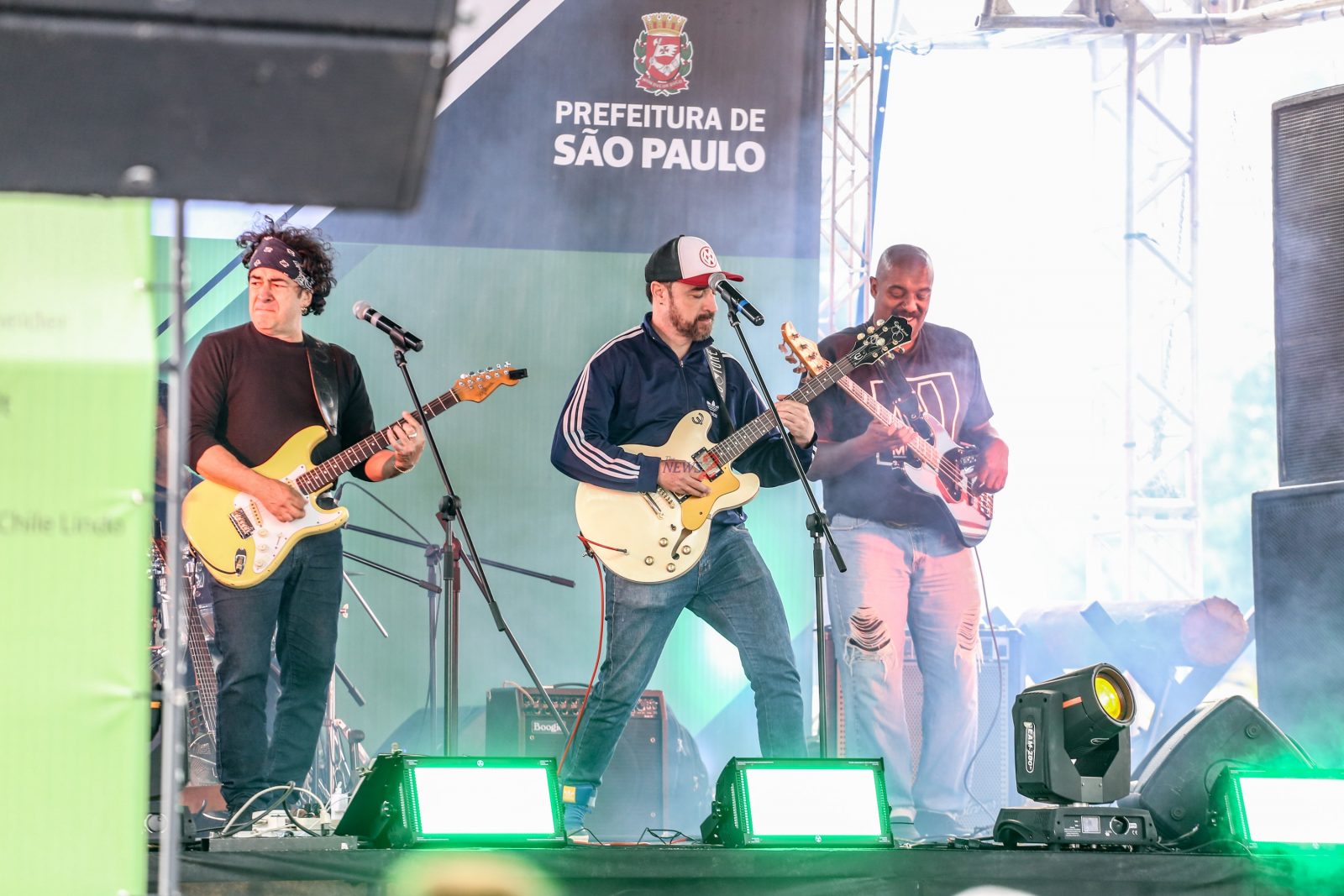 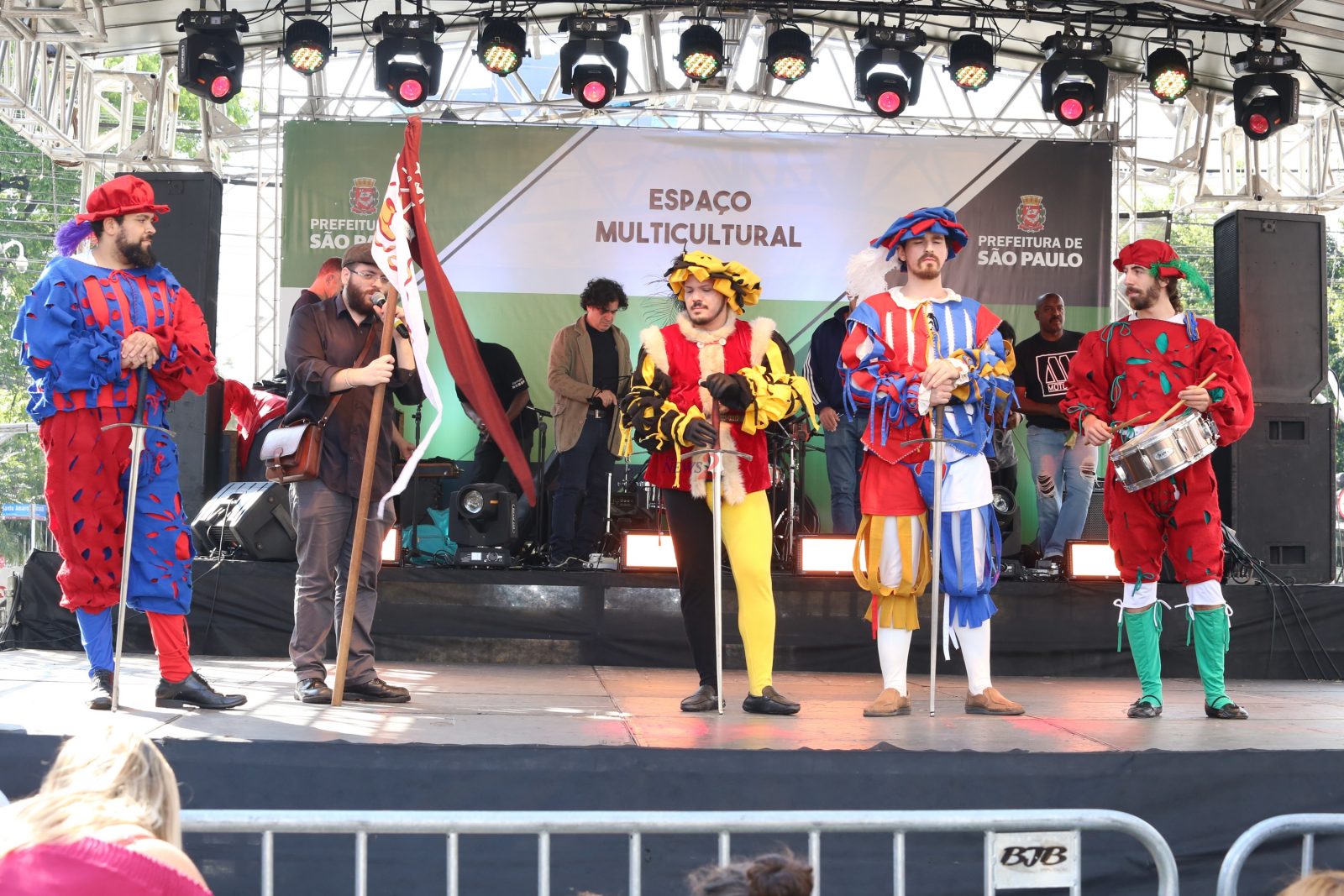 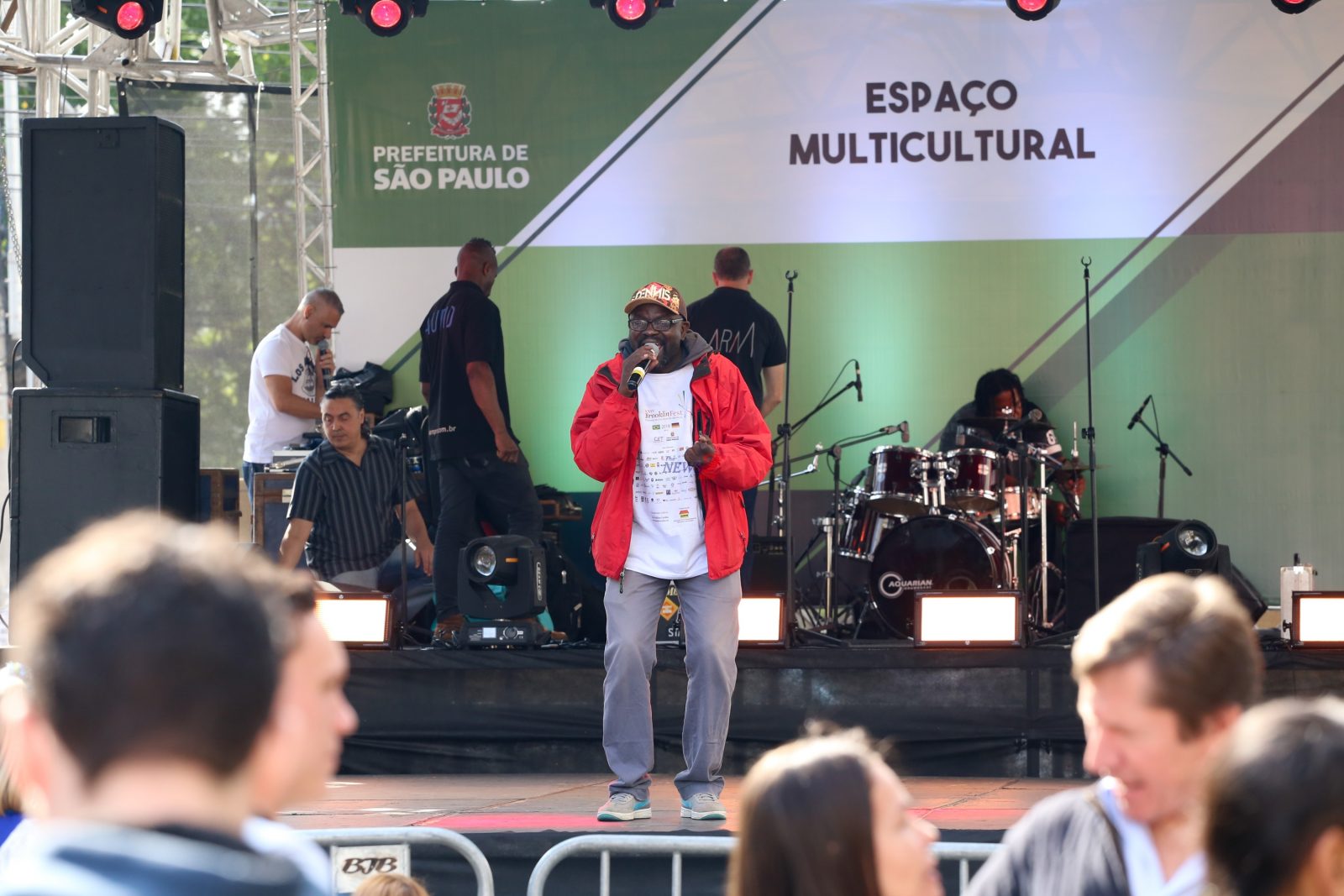 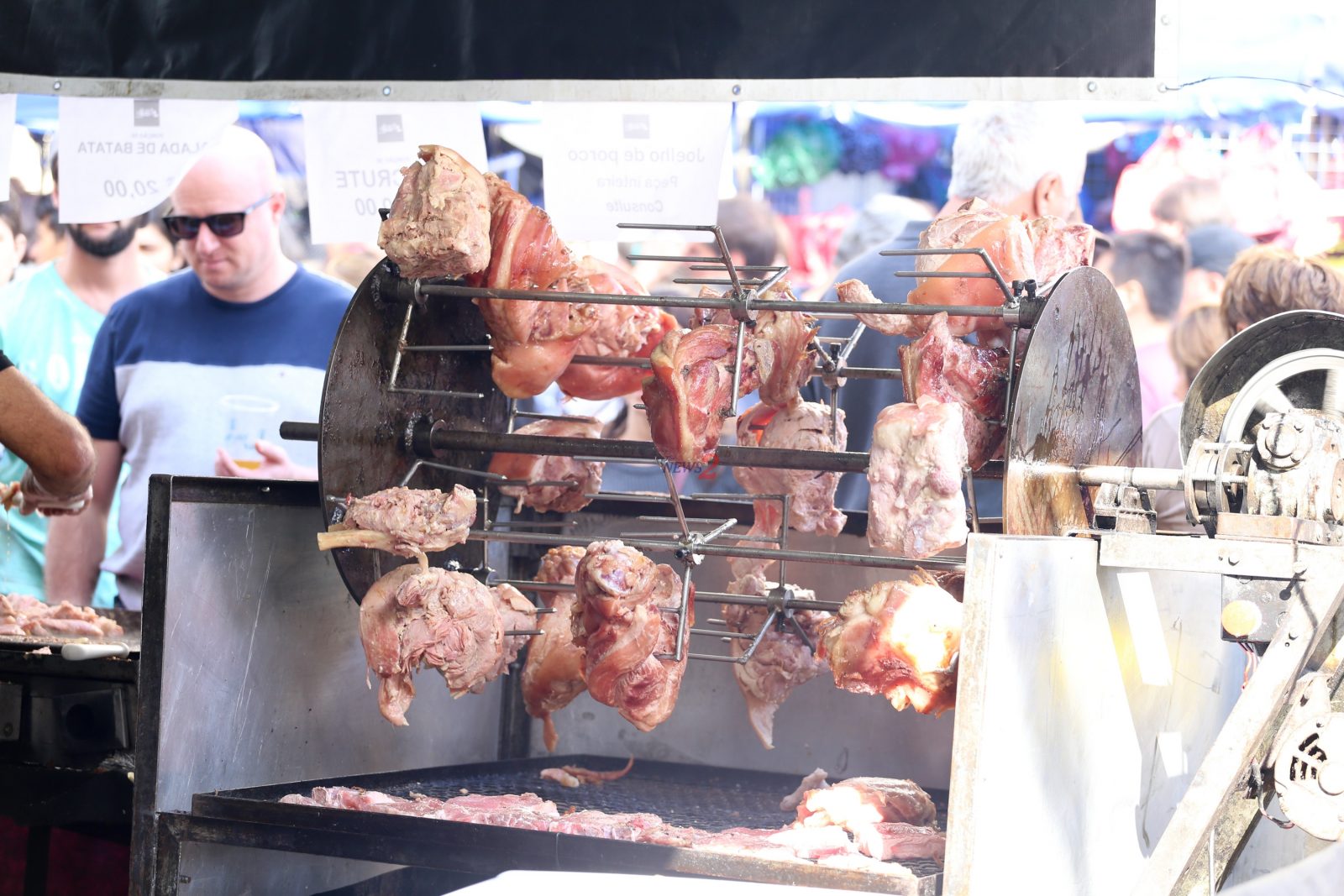 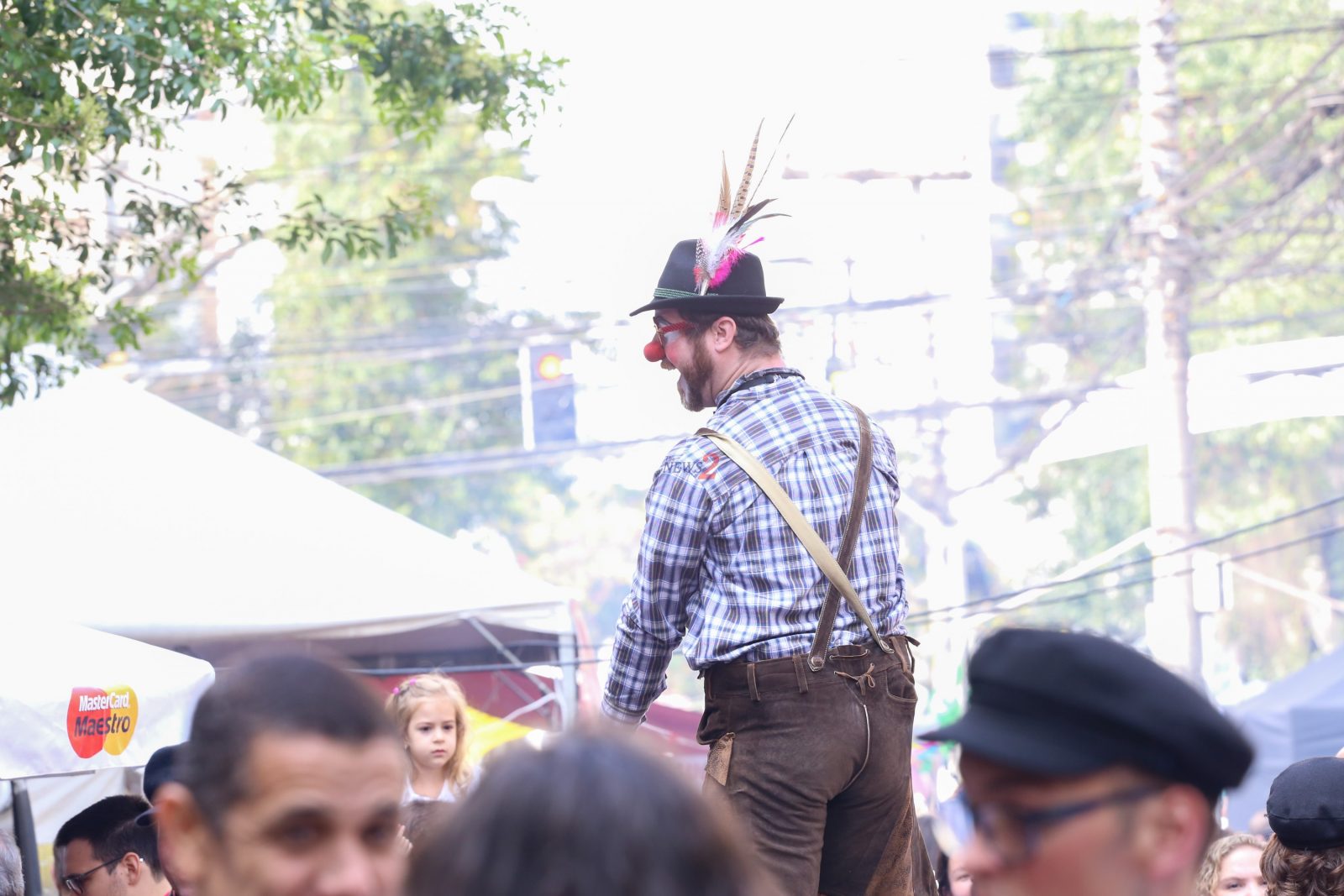