October is considered the month of German festival in Brazil where,German culture and traditions are shown through dances, music,foods and so on. In Sao Paulo,it is happening at Anhembi and on the 20th and 21st,there would be Brooklinfest in Brooklyn neighboorhood;or could be called Oktoberfest as well.There are lots of beer, foods etc for people who love this German festival.The big ones are always in the south of Brazil where you have the real German descendants. 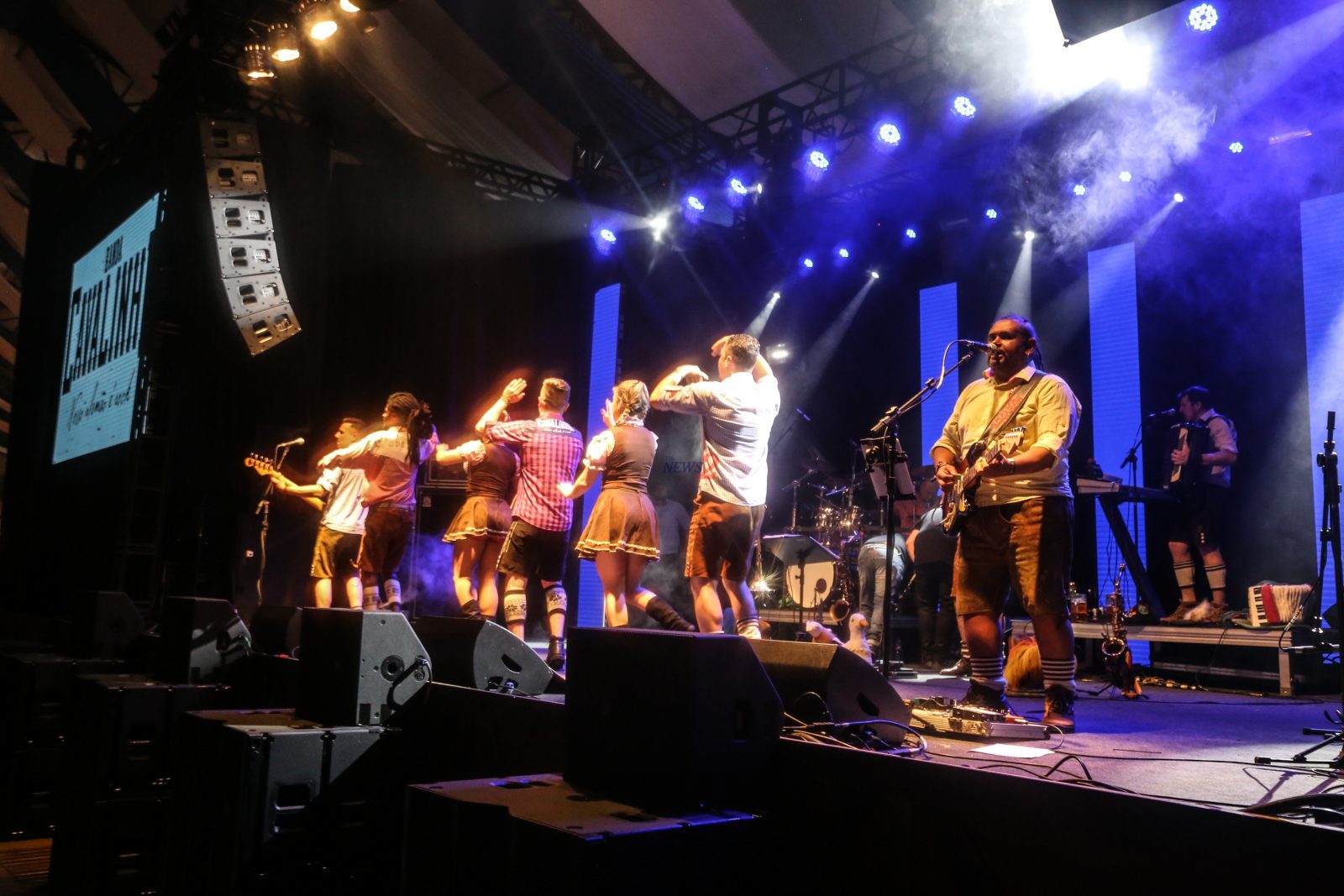 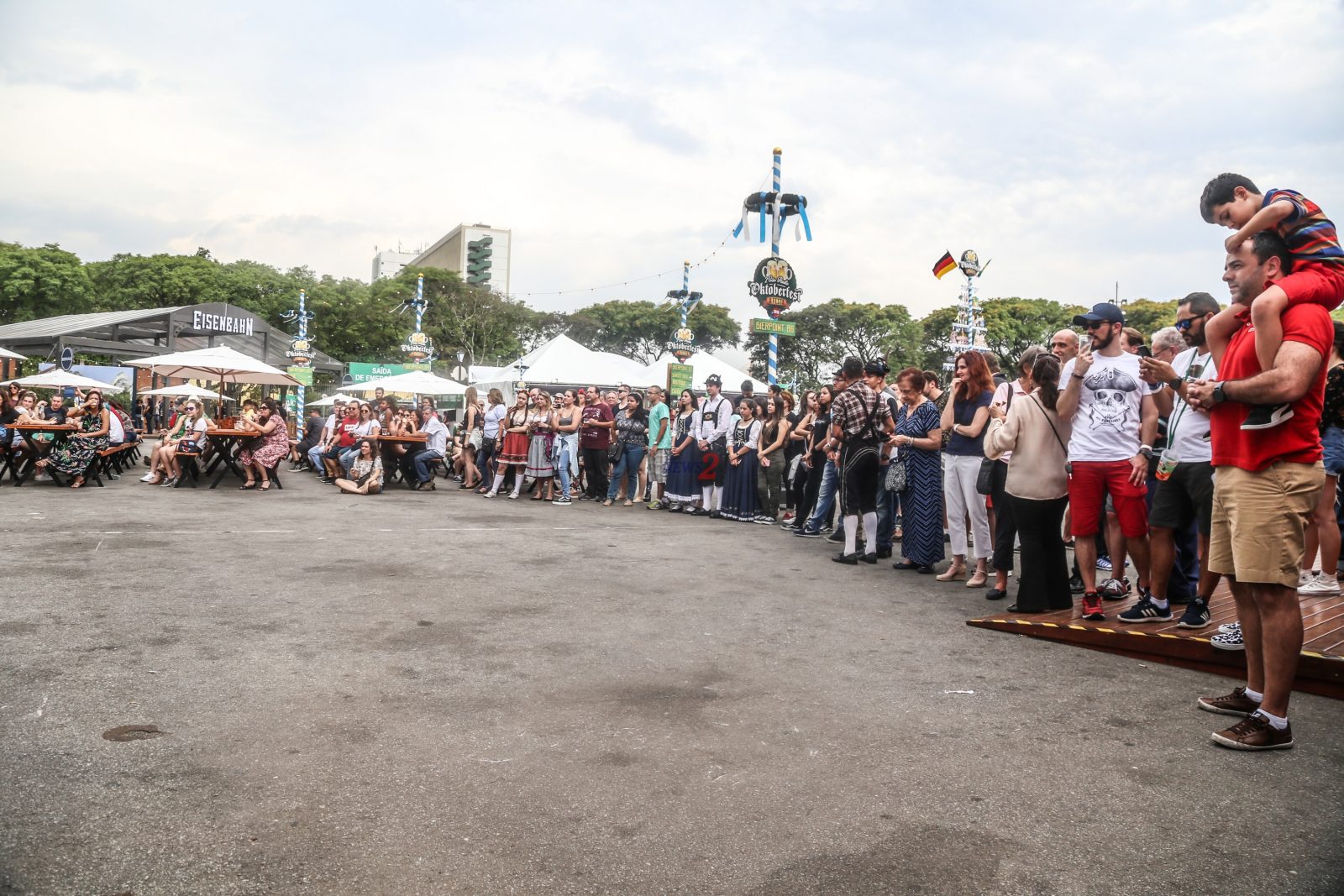