Actresses Holland Roden and Shelley Hennig who are the Malia Tate of the Teen Wolf Series have come to Brazil to attend the Darkmoon Reunion 2 event in São Paulo. This is the second edition of the Convention dedicated to fans absolute success among teenagers around the world. On Saturday, April 7, Holland and Shelley meet their fans at the Holiday Inn Hotel and on the 8th Sunday, they went to Rio de Janeiro to receive more visits from their fans. At Darkmoon Reunion 2 fans attended question and answer sessions,took pictures, won autographs and also participated in a time of interactivity that was closer to their idols.
The fans spoke of this season 6 of Teen Wolf and commented on the fight against the Ghost Riders of the Wild Hunt in Beacon Hills and the Ghost Knights. And one of the questions the actress Shelley says she was sad that it was over, but on the other hand had the opportunity to meet her friend Holland who had not seen since the end of last year.
A fan also asked how Holland and Shelley are in real life, comparing the relationship of the two as in the Series. She said, “They had two friends who were roommates and they ended up getting to know each other like that and have been friends for some time.”
At the end of the event, some fans handed out a Brazilian Flag where everyone signed it as a thank you.
By Josiane Donelli 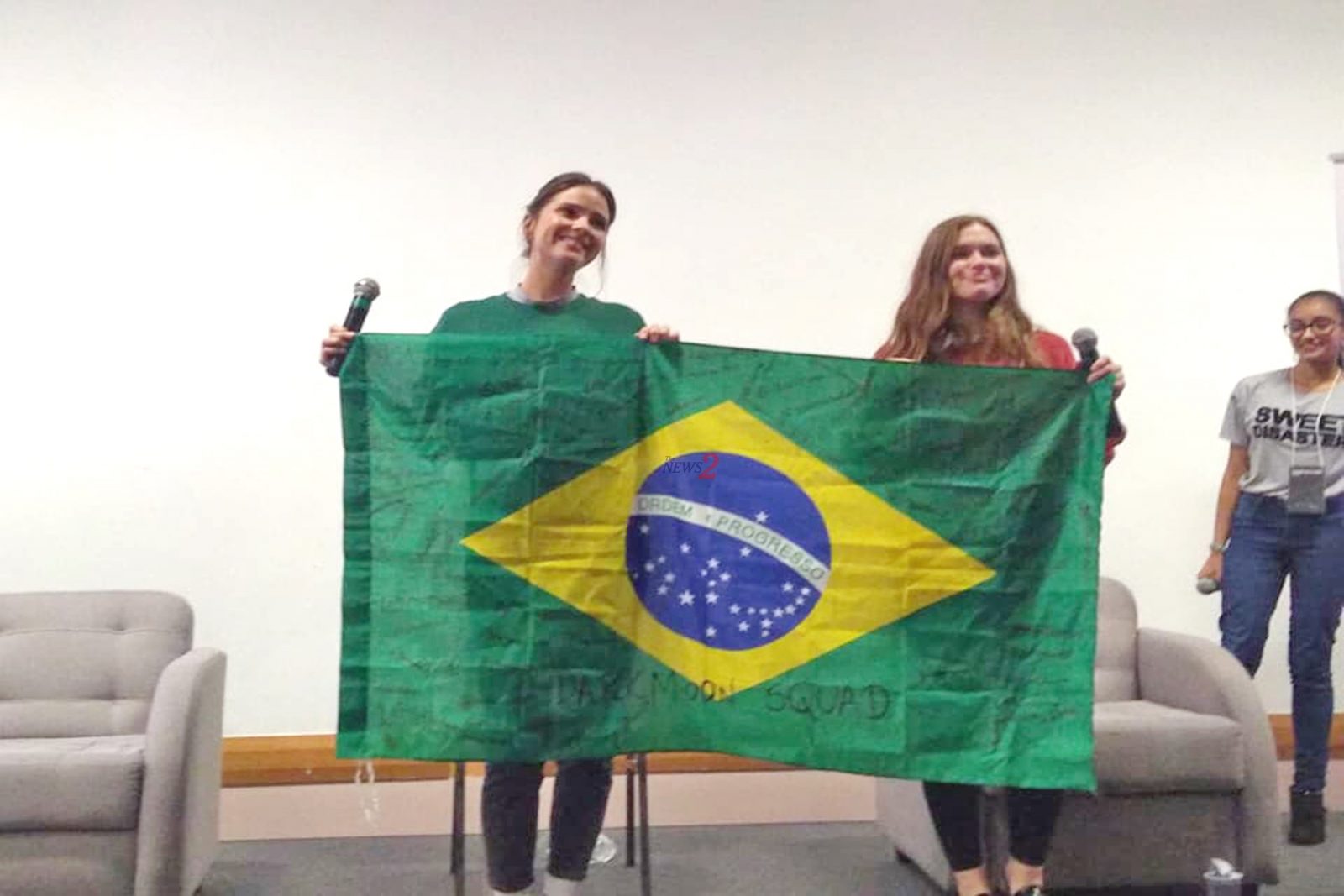 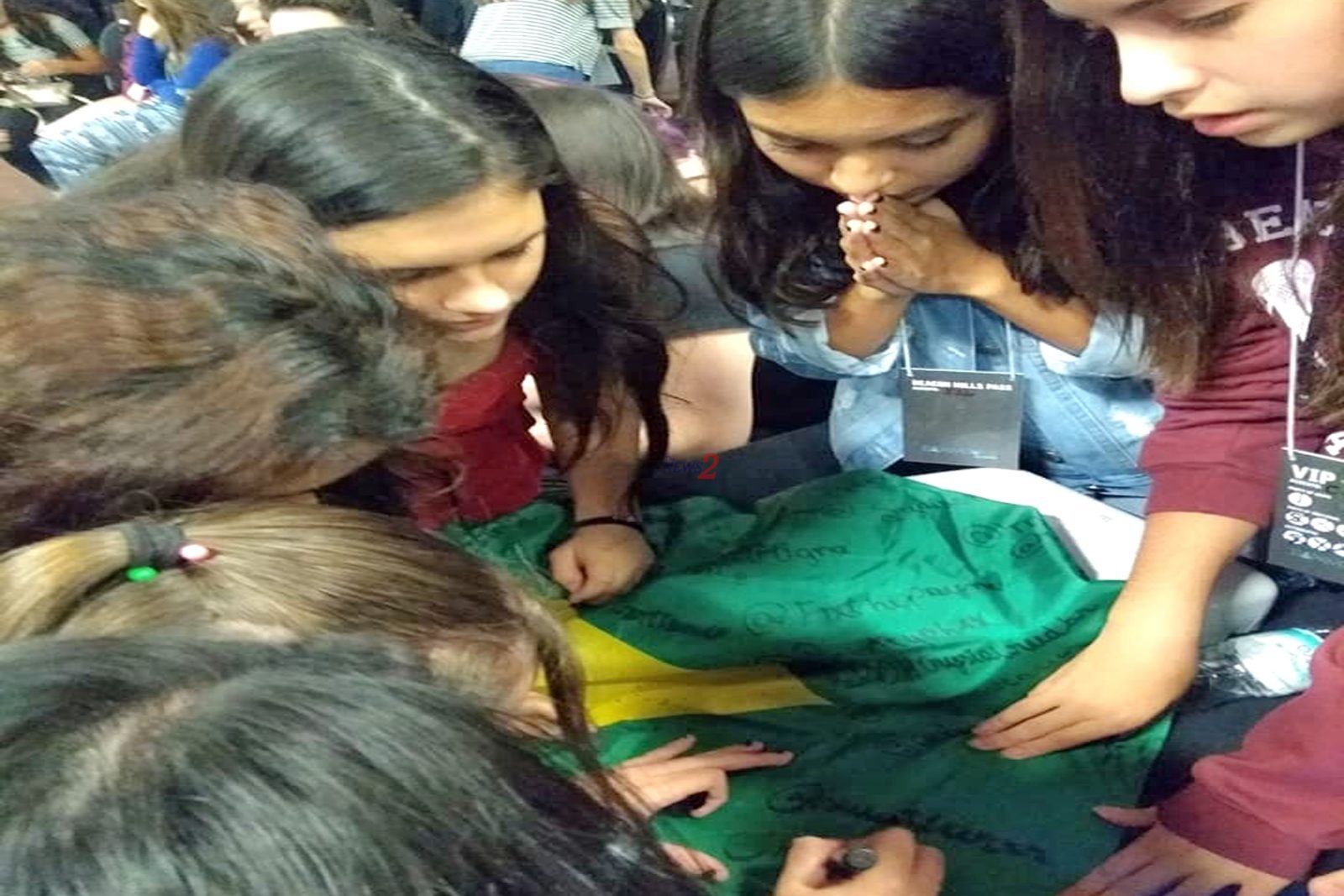 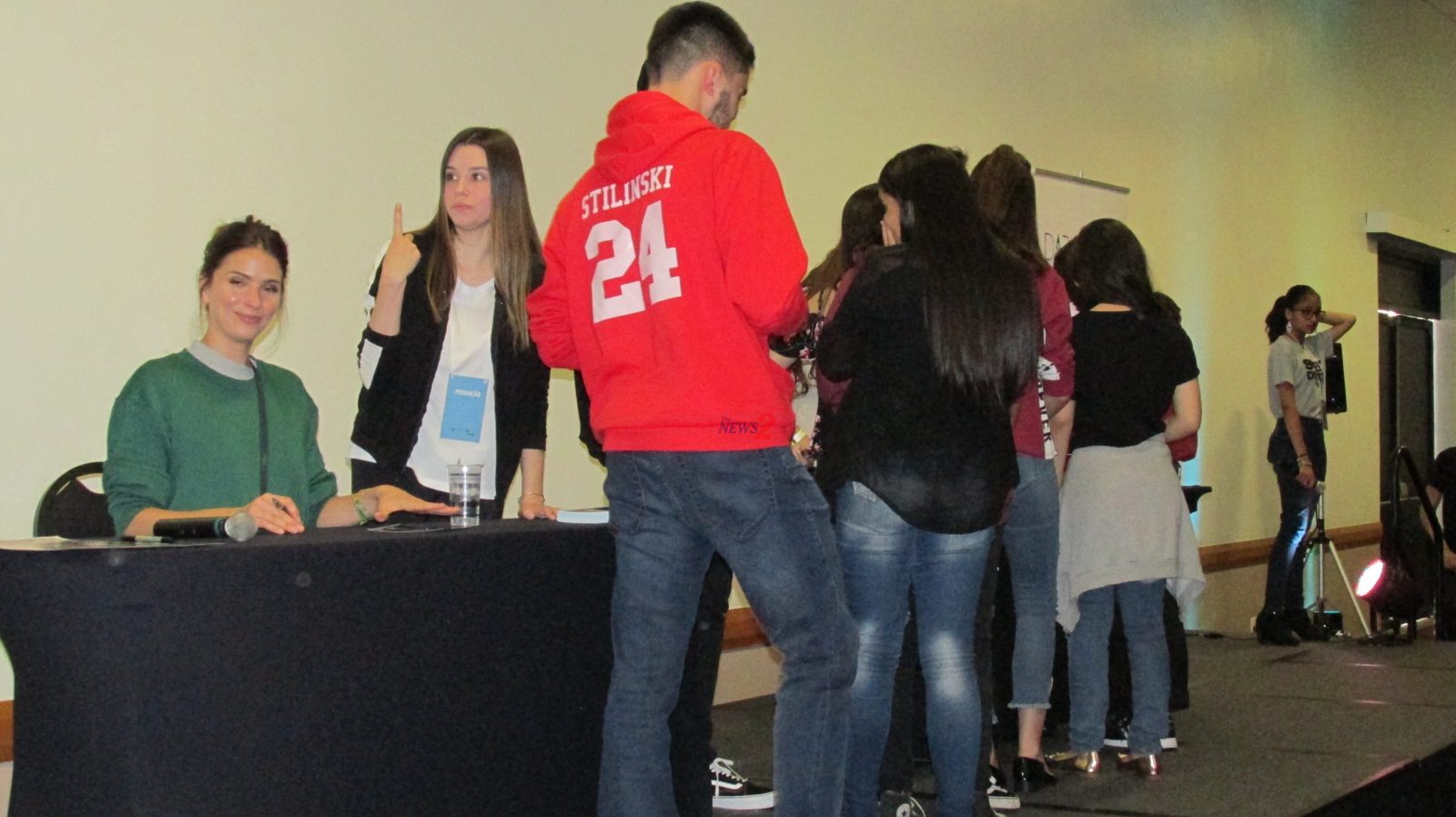 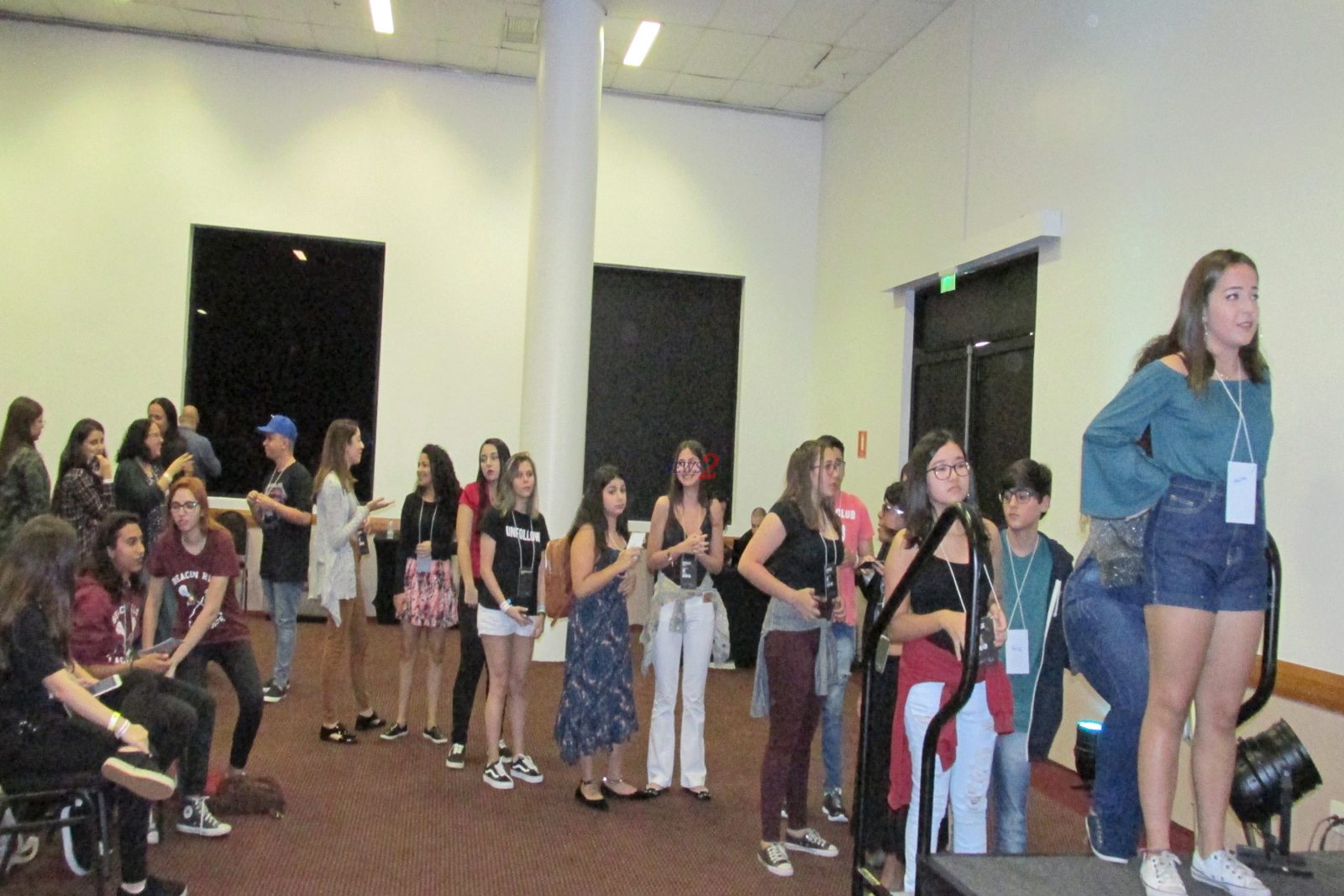 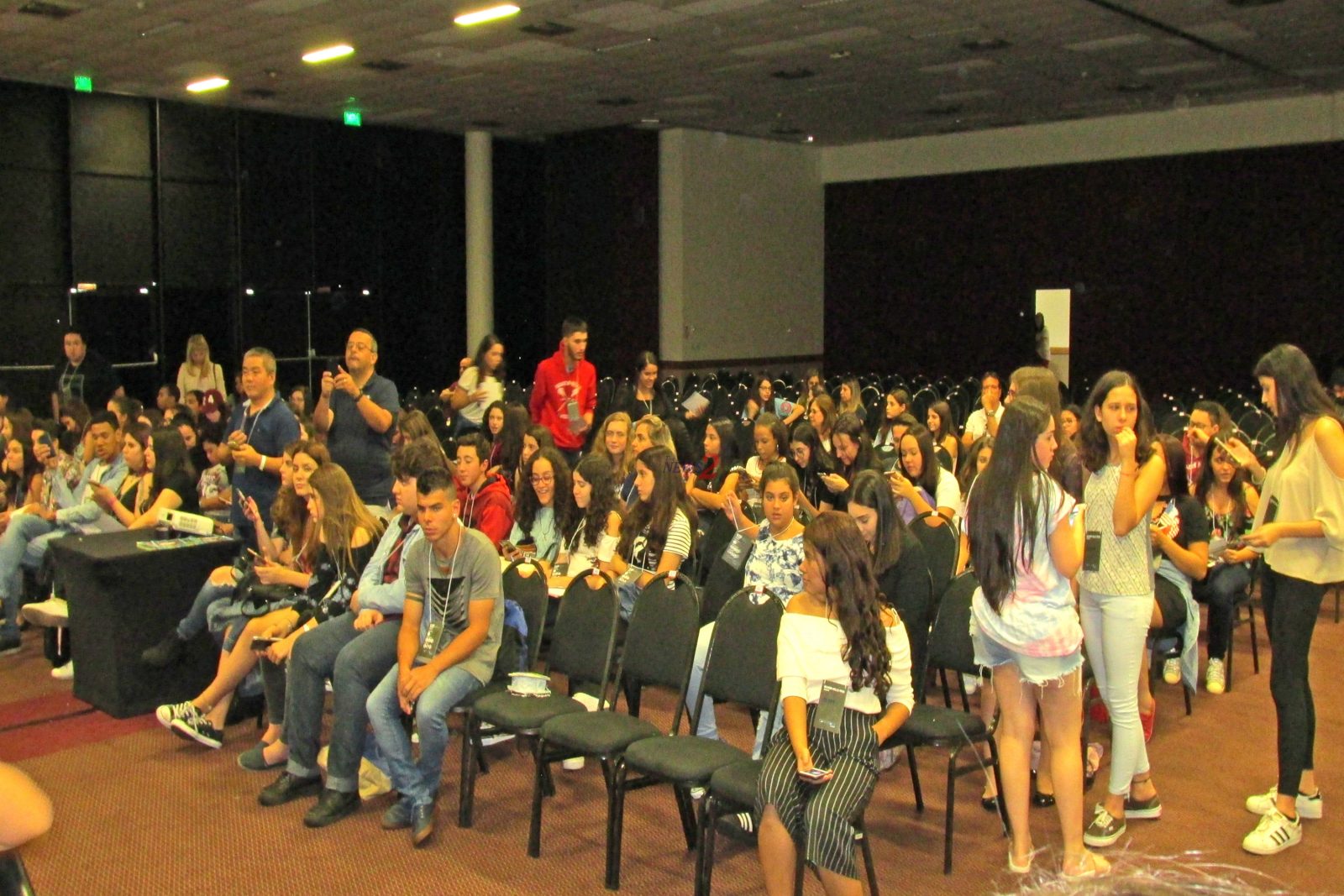 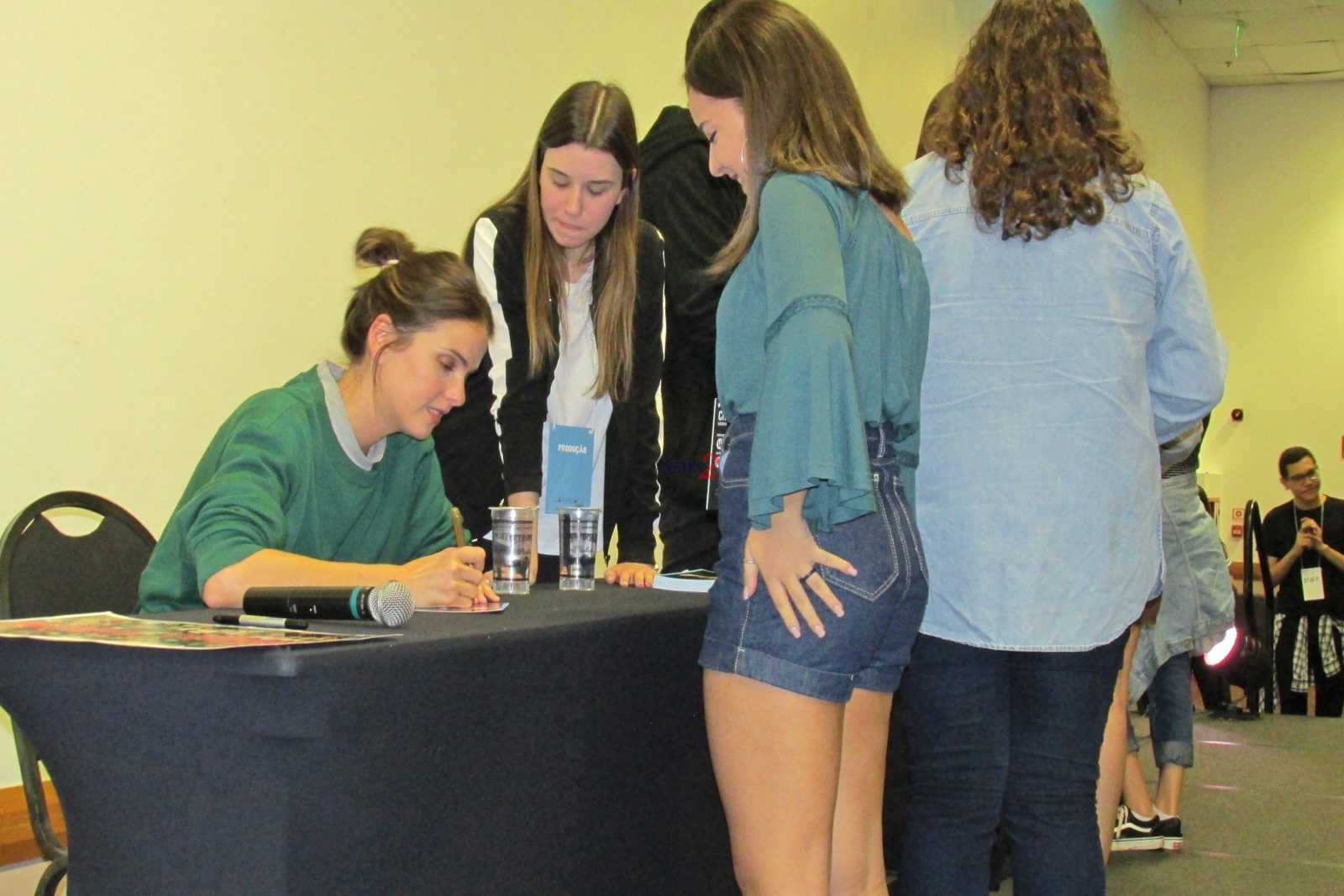 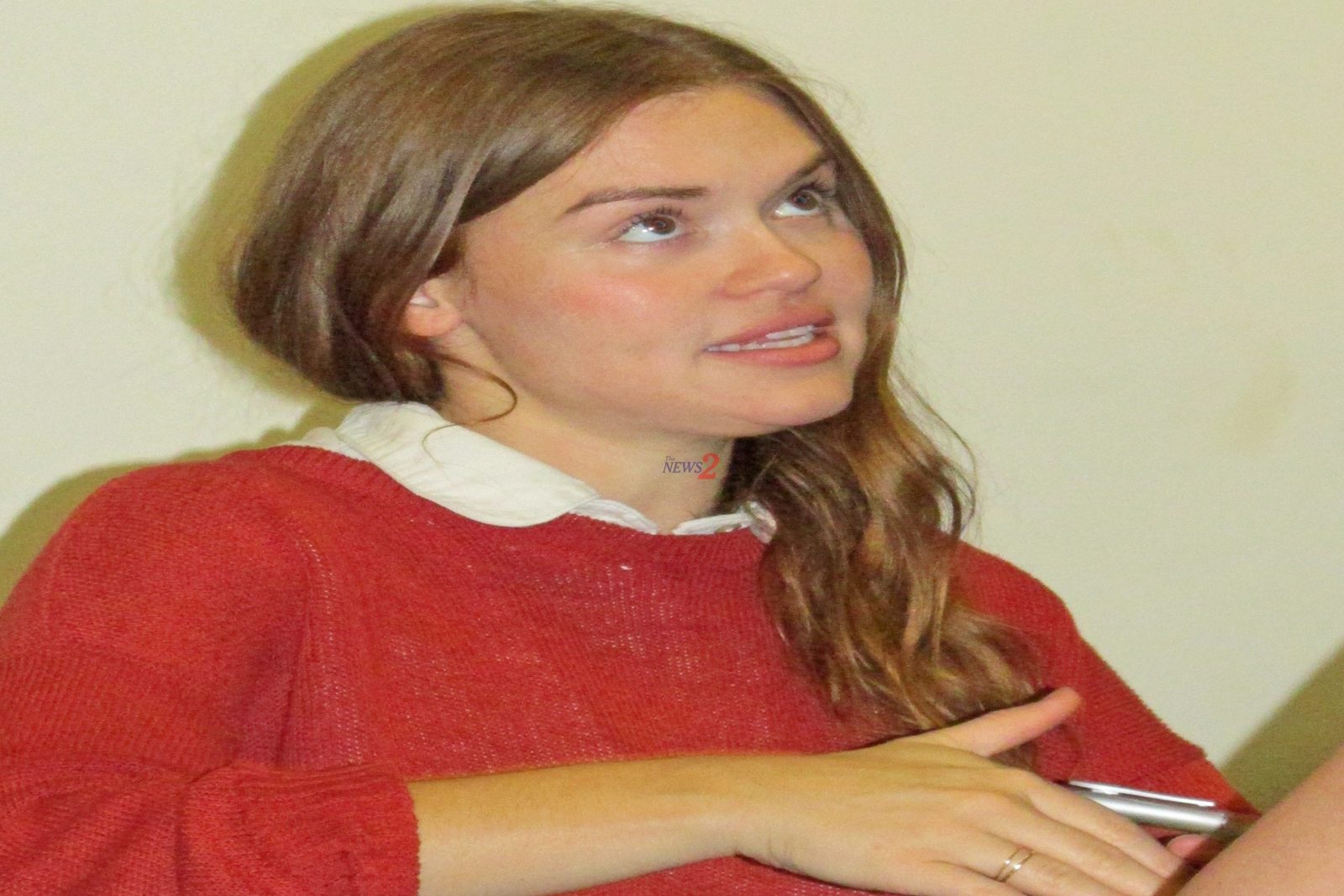 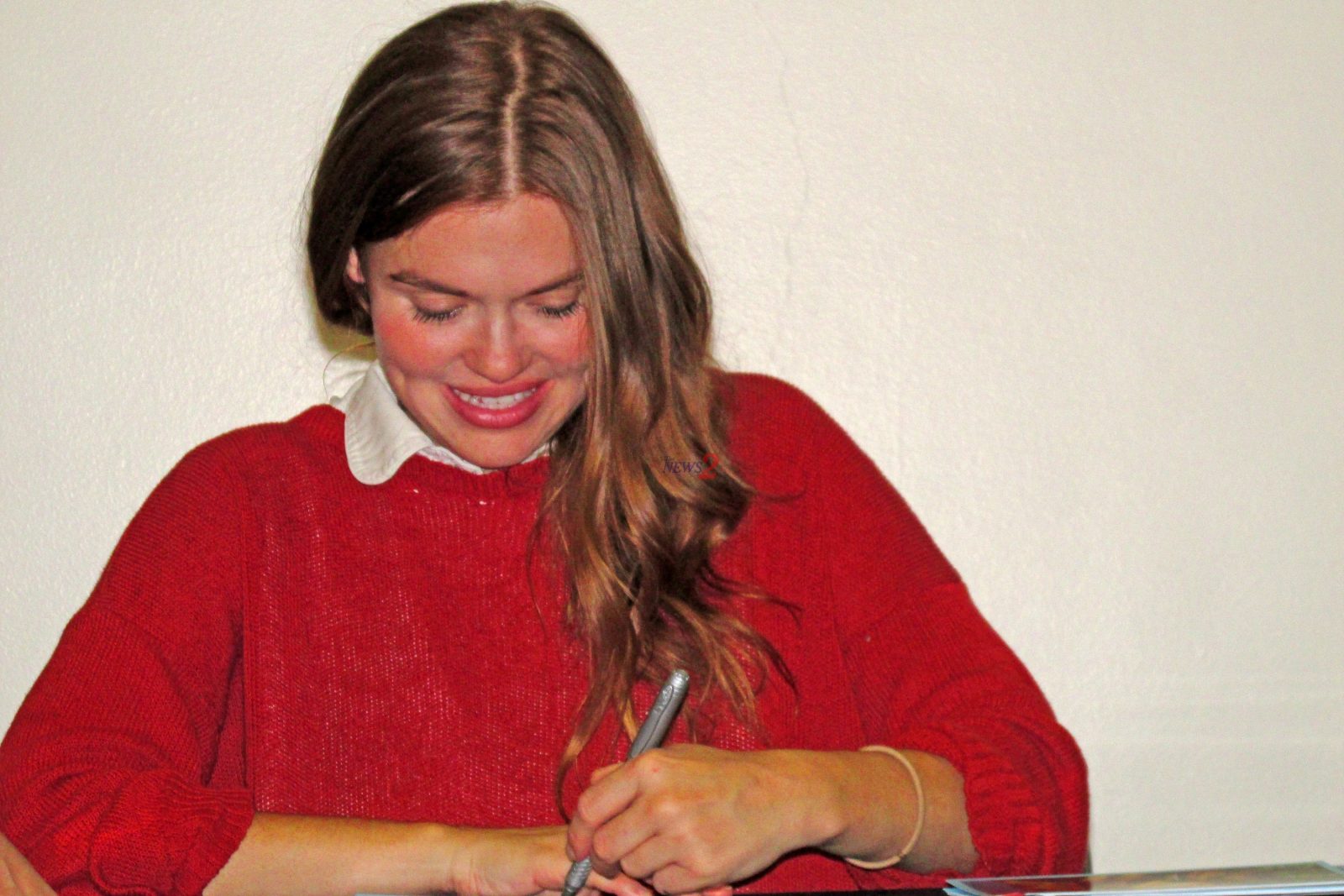 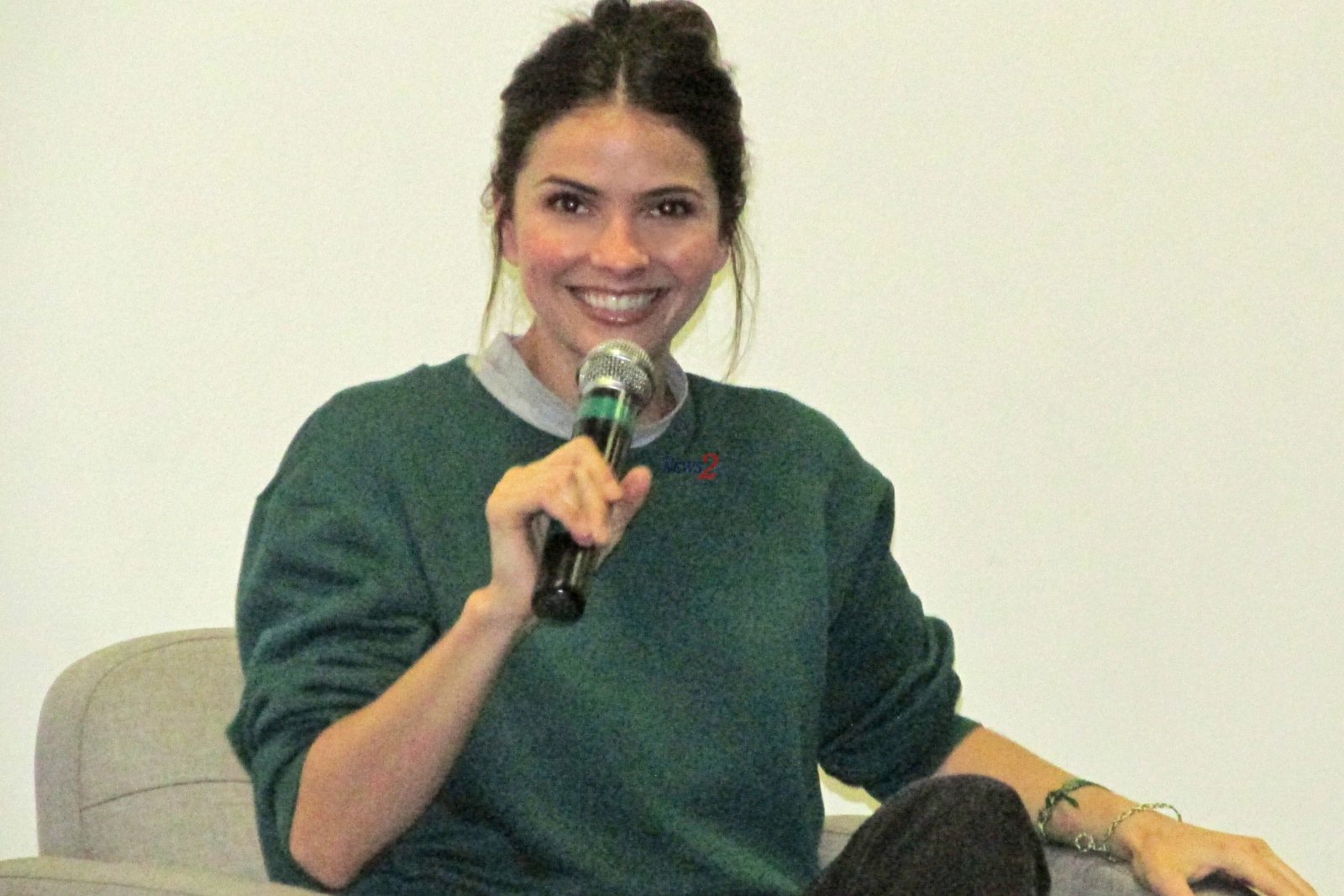 Iran will never be allowed to have a nuclear weapon,says President Donald Trump

REMARKS BY PRESIDENT TRUMP ON THE KILLING OF QASEM SOLEIMANI