A protest by the “FIESP” Business Industries Federation of Brazil against high interest rates in the country and the highest in the world held on Tuesday 13th of March 2018 in front of the association building on Paulista Avenue in Sao Paulo. Two inflated frog balloons of 5 and 3 meters respectively are placed at the entrance and  the mezzanine of the building with the slogan “Chega de Engolir Sapo” meaning “Enough of Swallowing Frog,” showing the dissatisfaction of Brazilians to high interest rates charged in the country.Leaflets,balloons and small inflated frogs were distributed to those present during the protest
By Niyi Fote 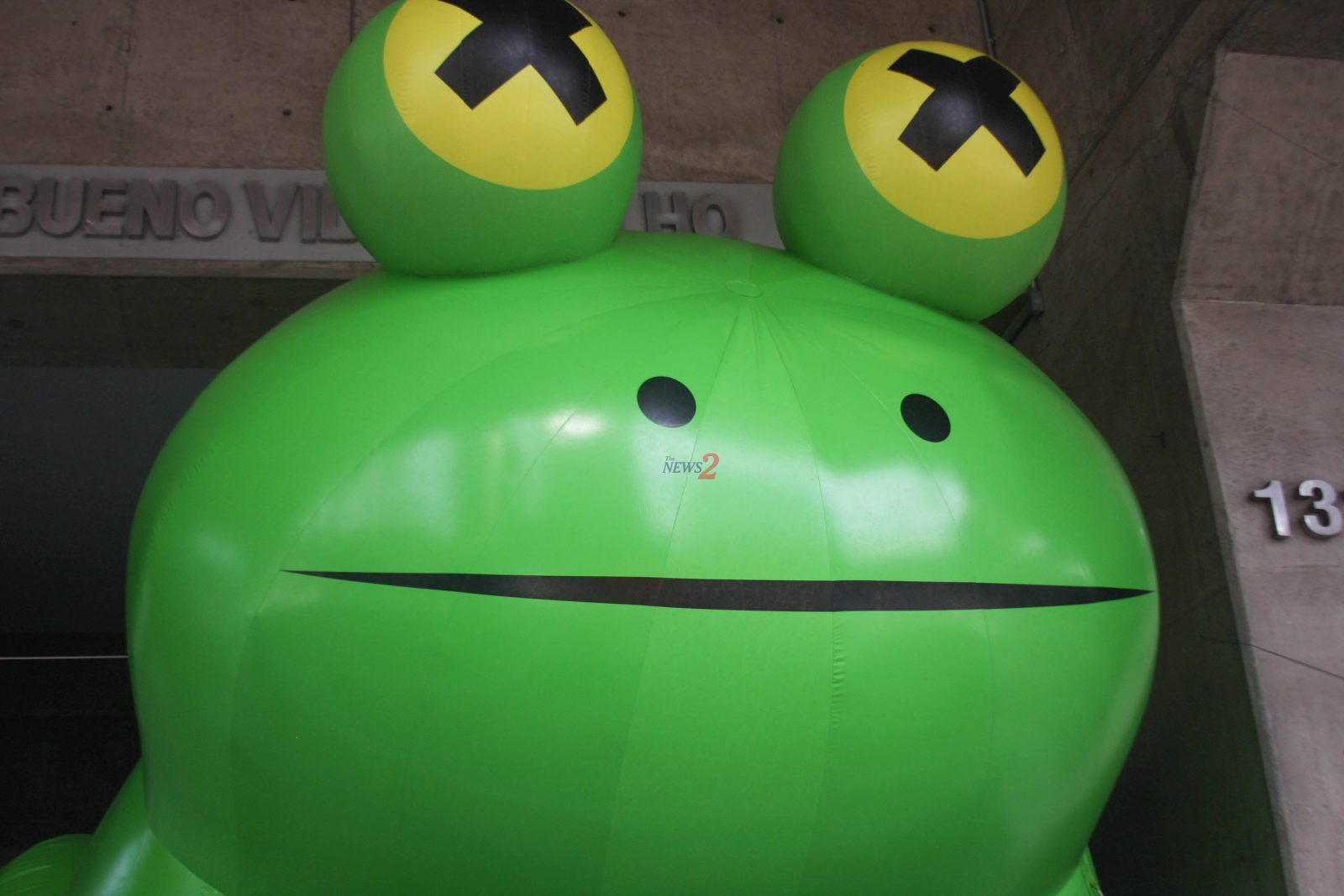 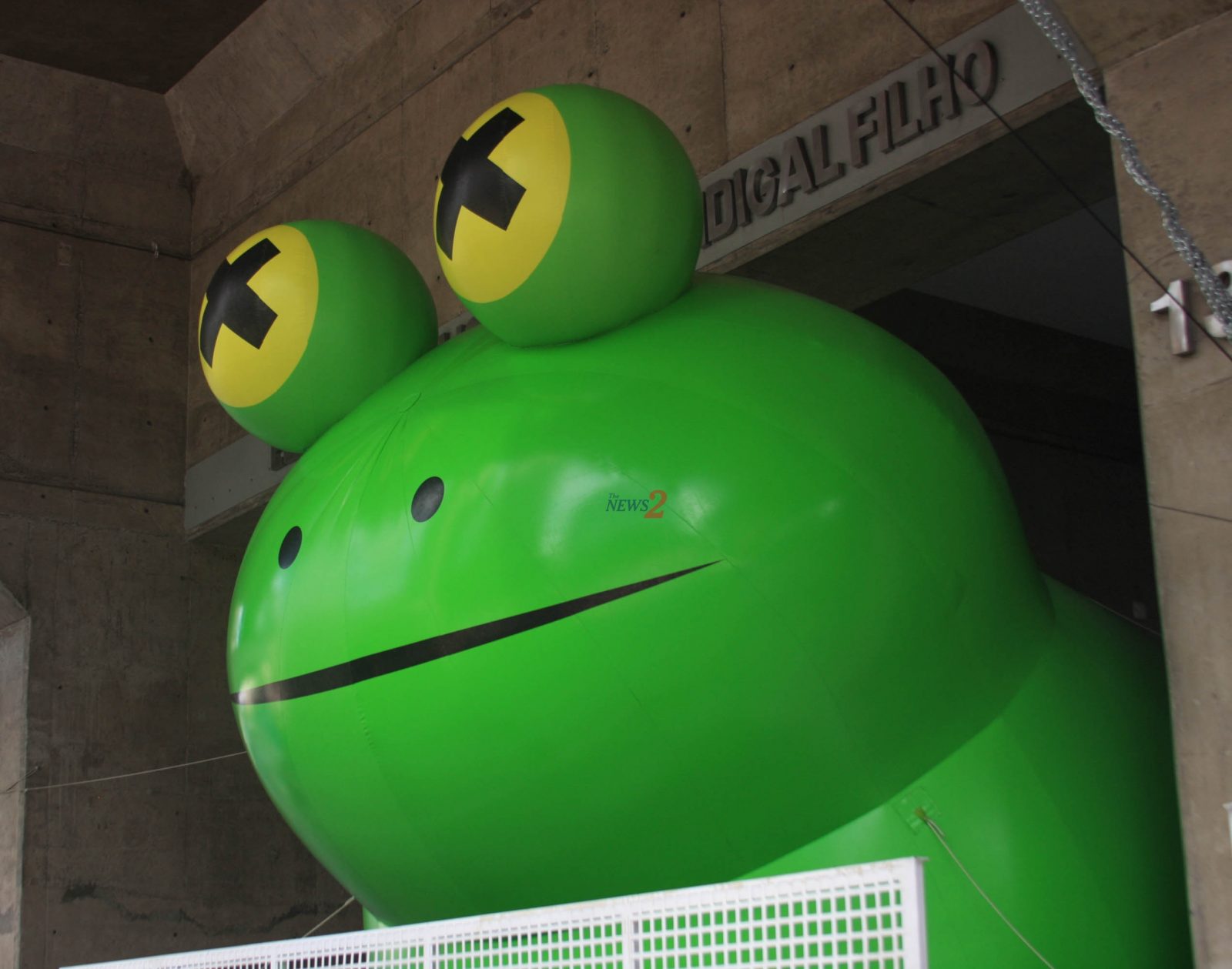 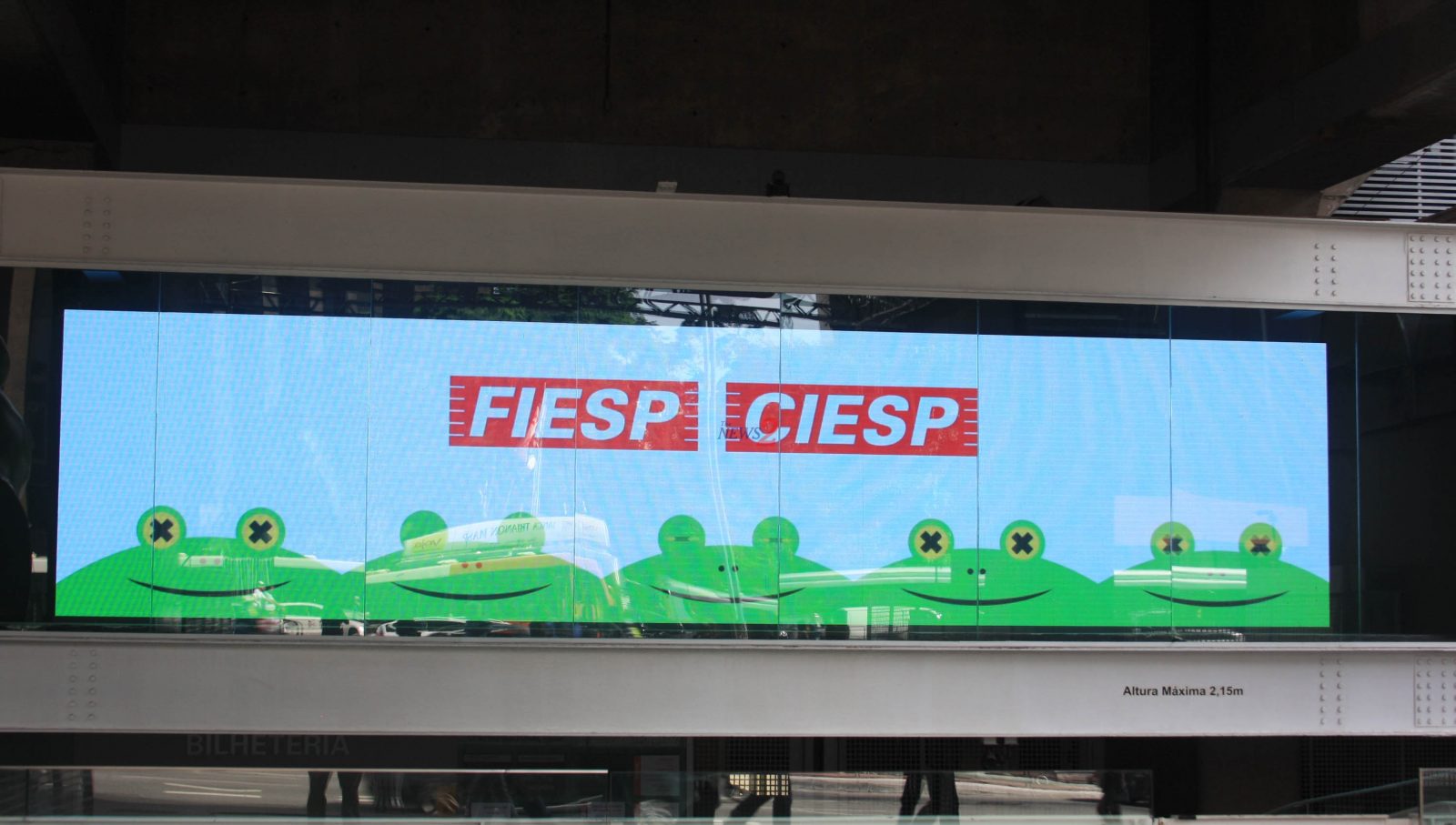 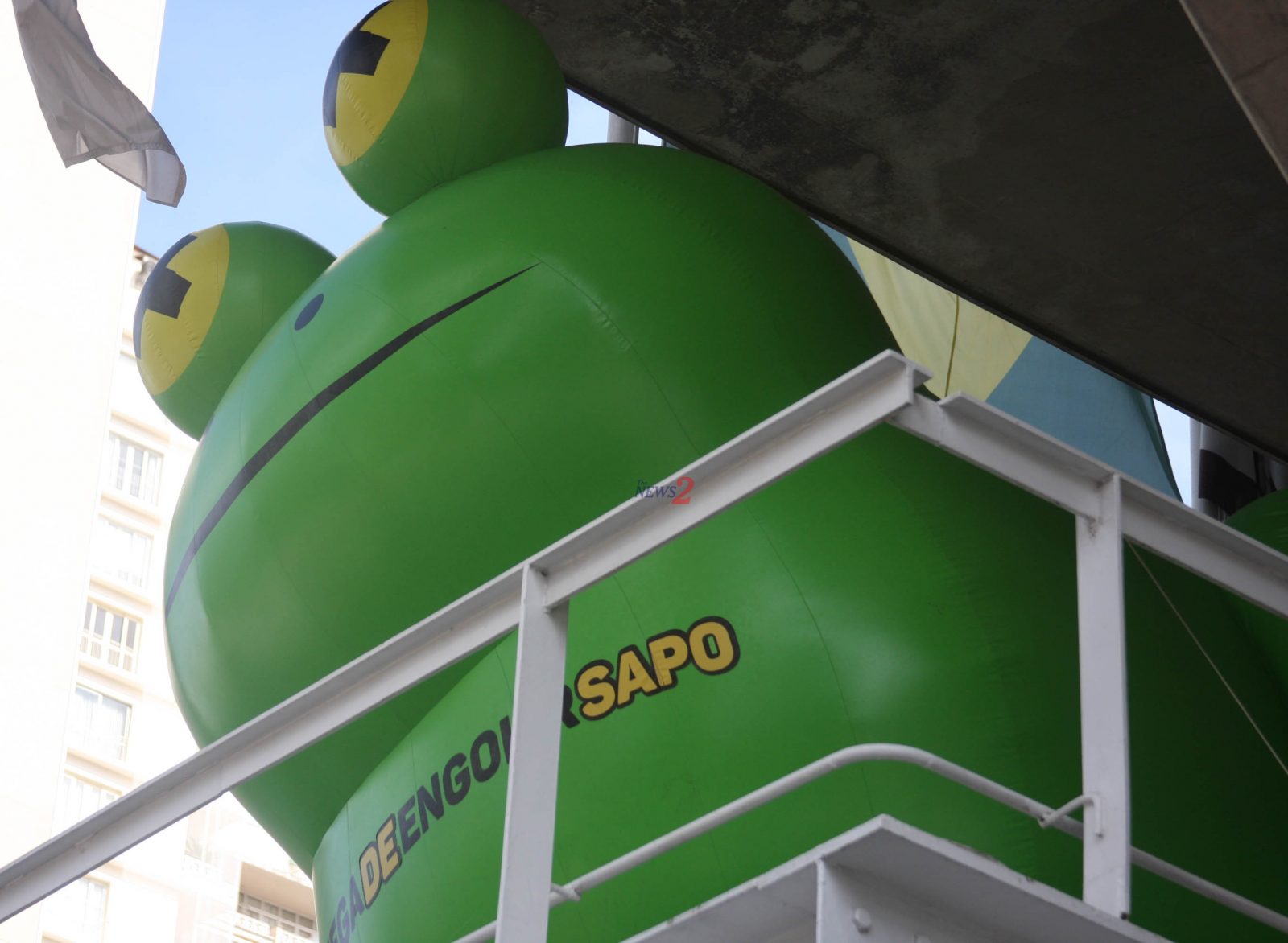 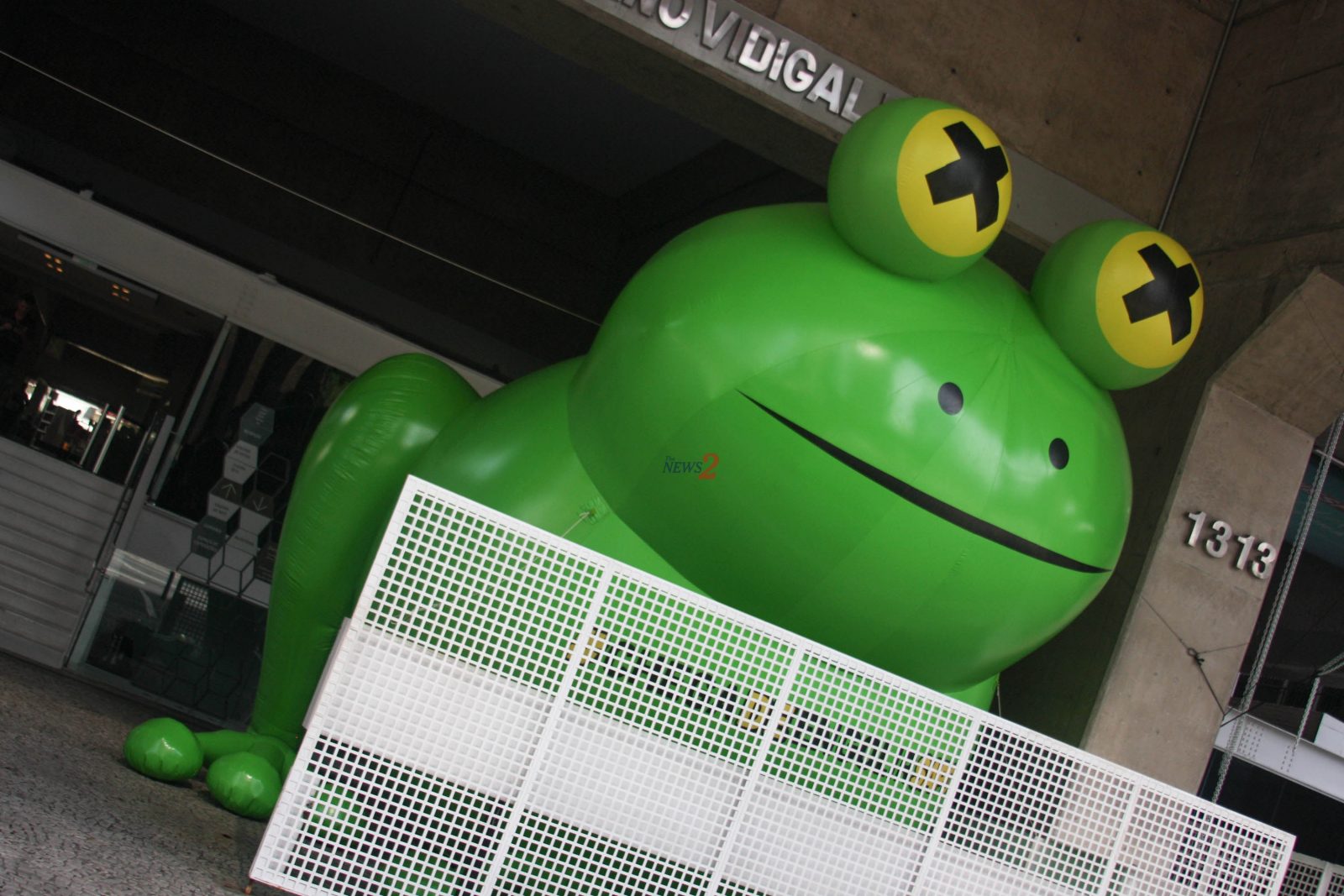 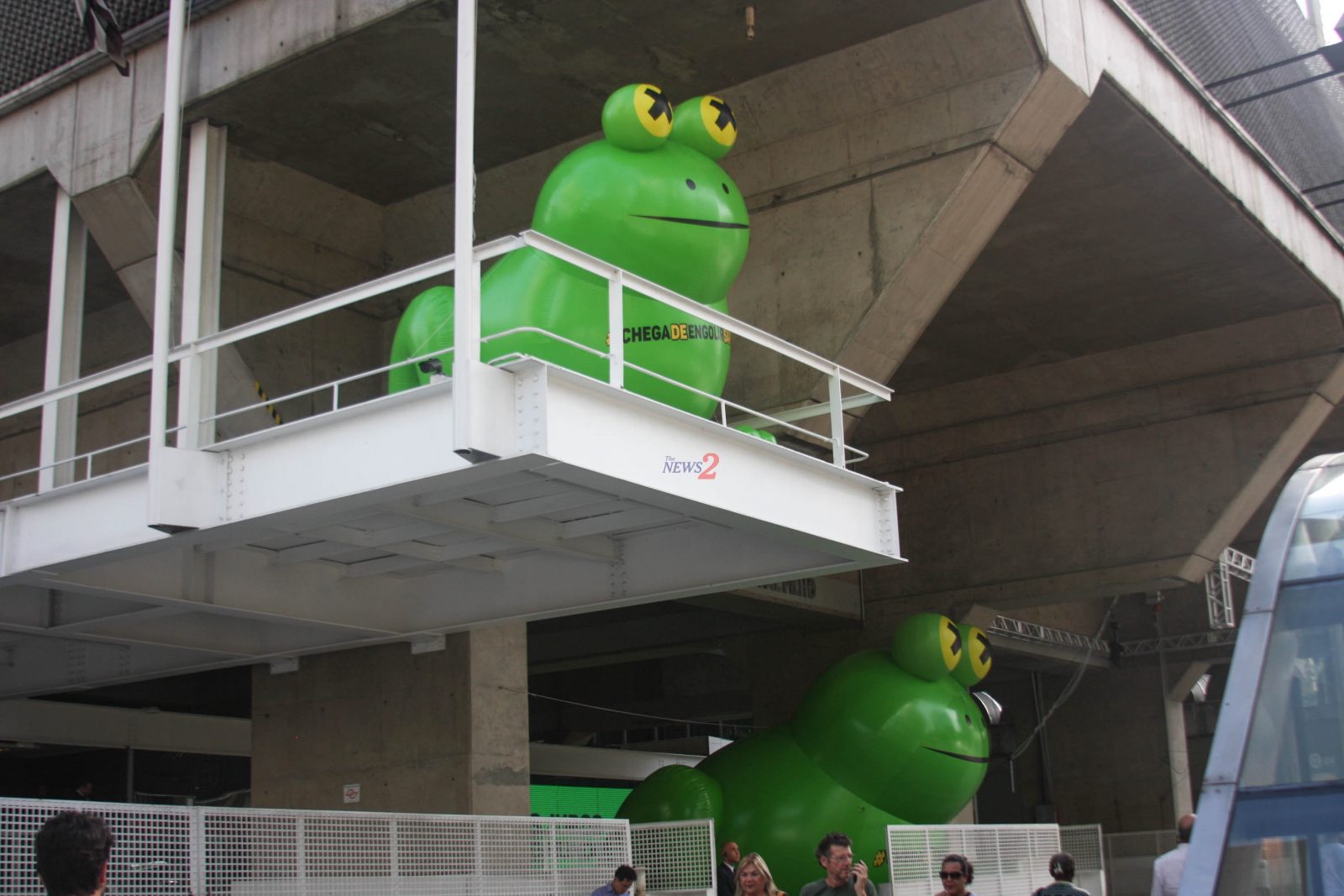