Brazilian Luiza Oliveira,considered as the latest bet of Pop Rock music presented the repertoire of her new album “Agora” at Paris 6 Burlesque during the launching.The singer was able to bring together songs from her new album like Nando Reis “Luz de Olhos”, Amy Winehouse “Back to Black”, Rita Lee “Ahora Só Falta Você” and of course with special participation of her God father;Sergio Reis and his son Marco Bavini with great success of Jovem Guarda “Coração de papel” and ” Amora” 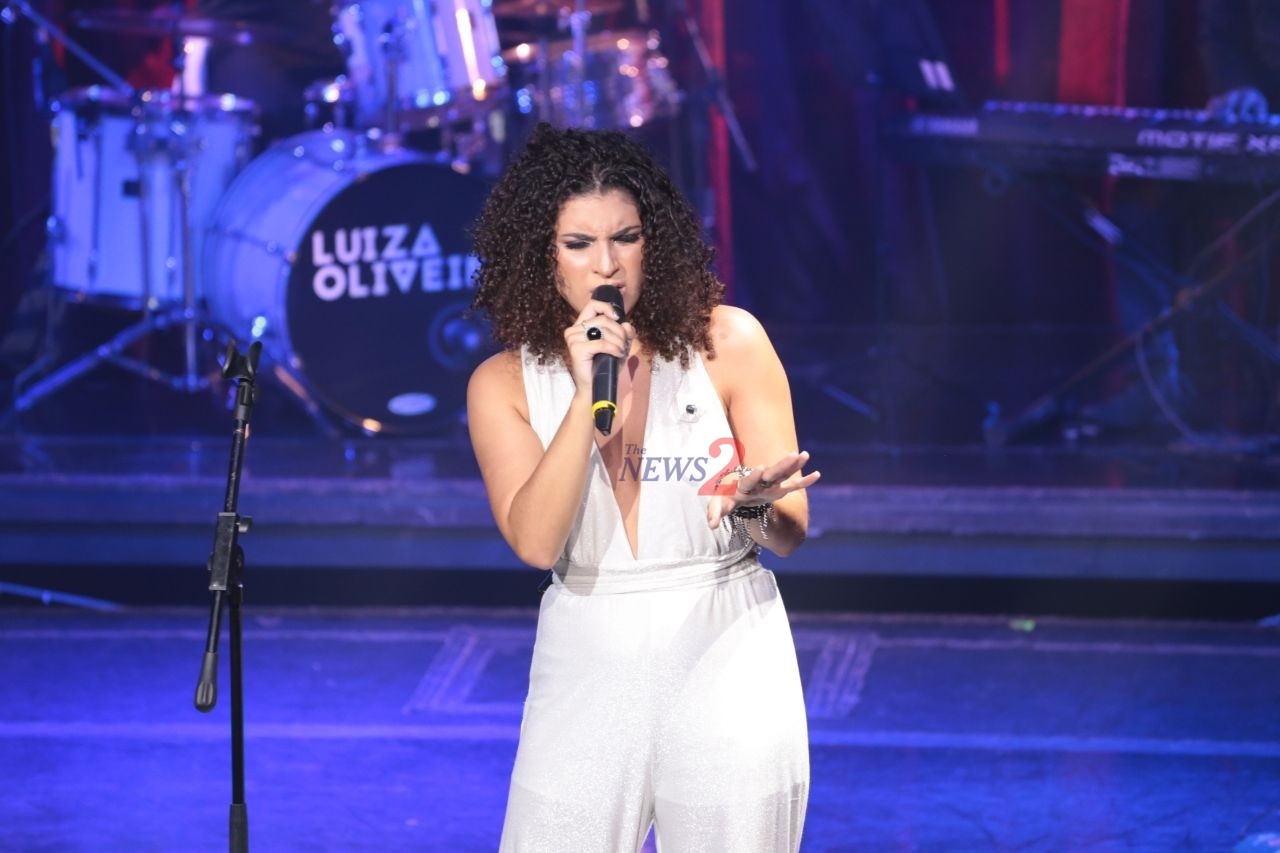 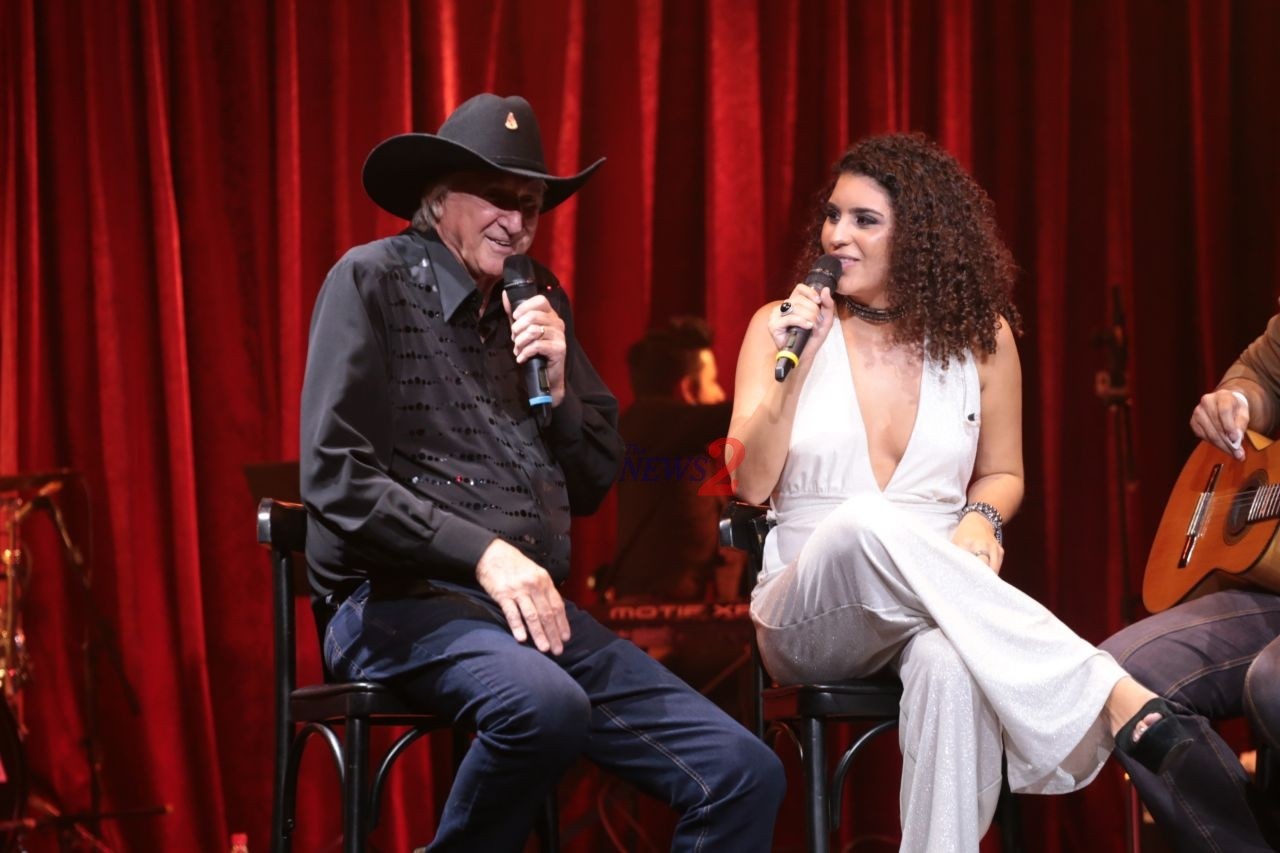 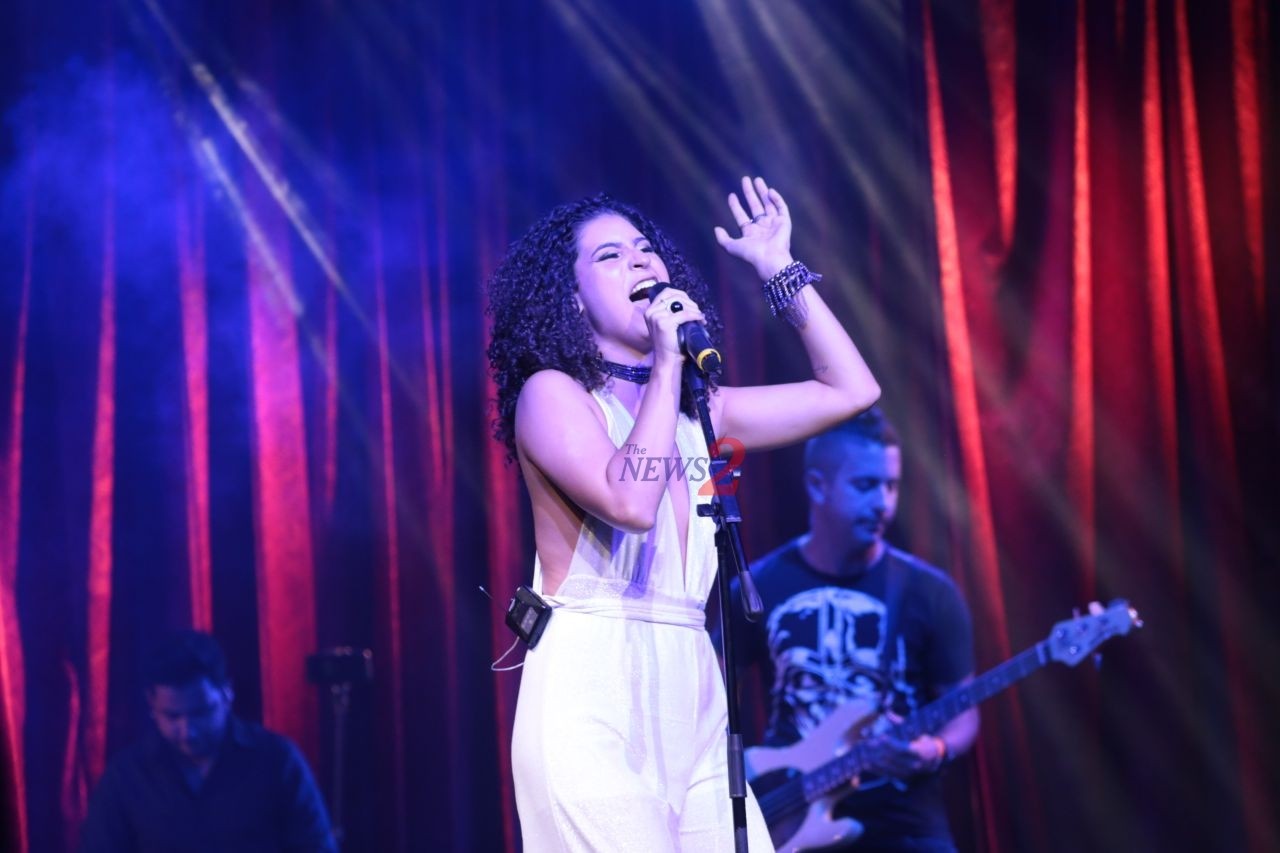 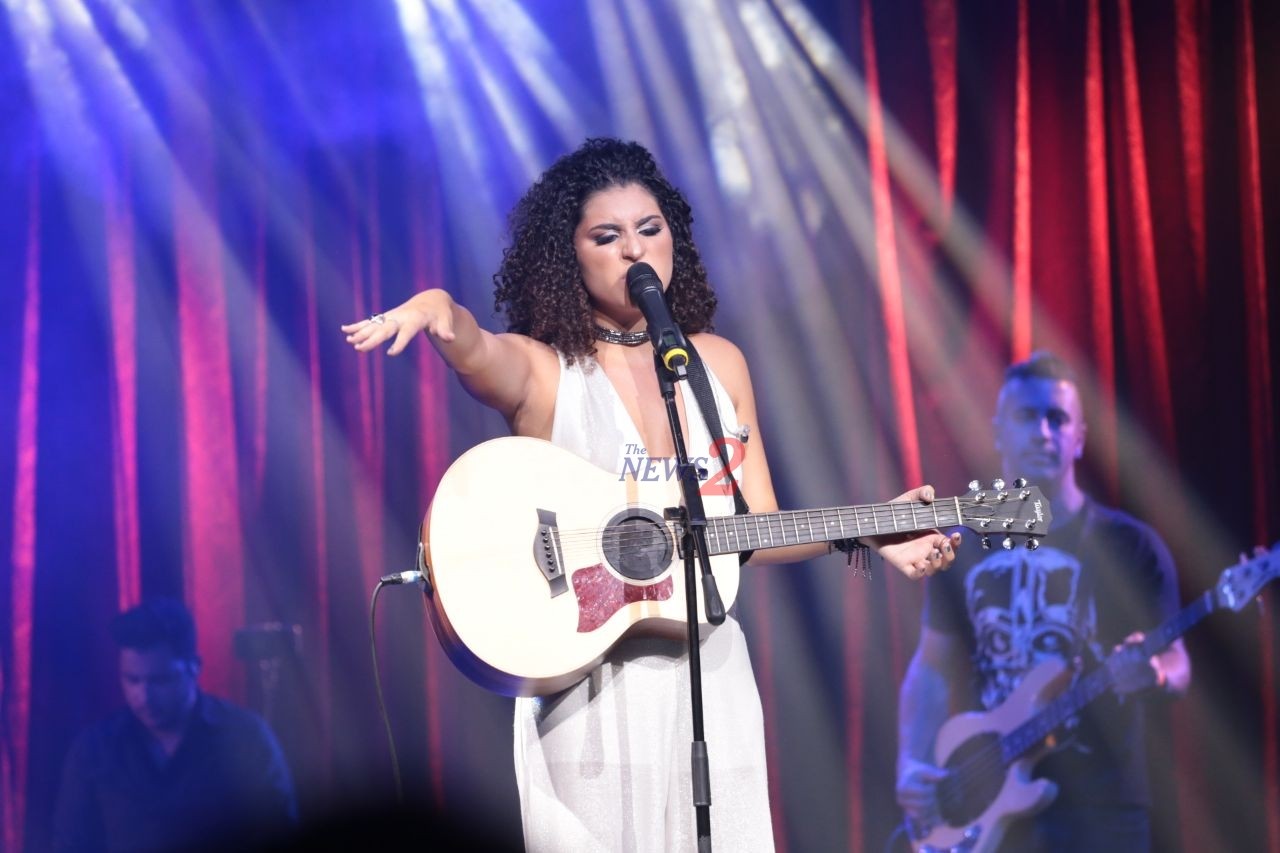 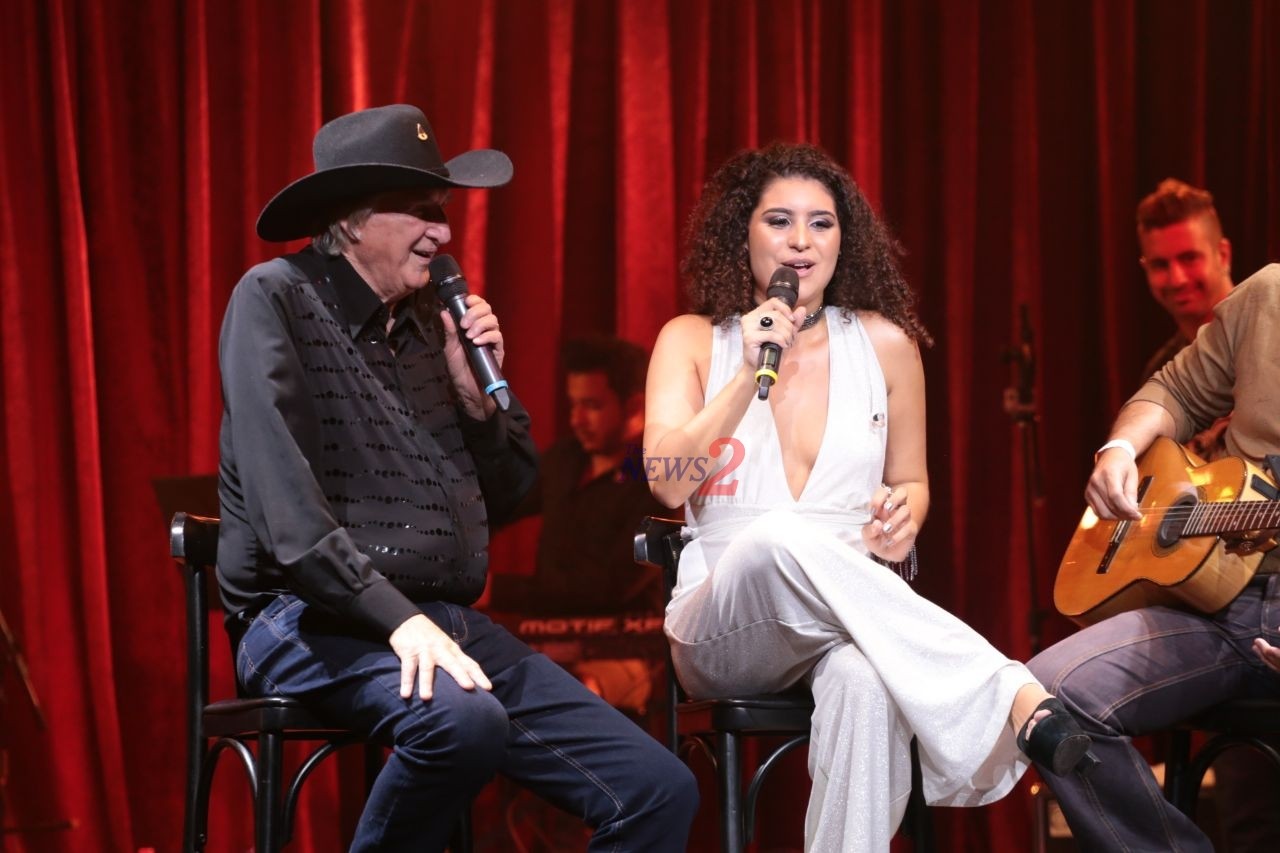 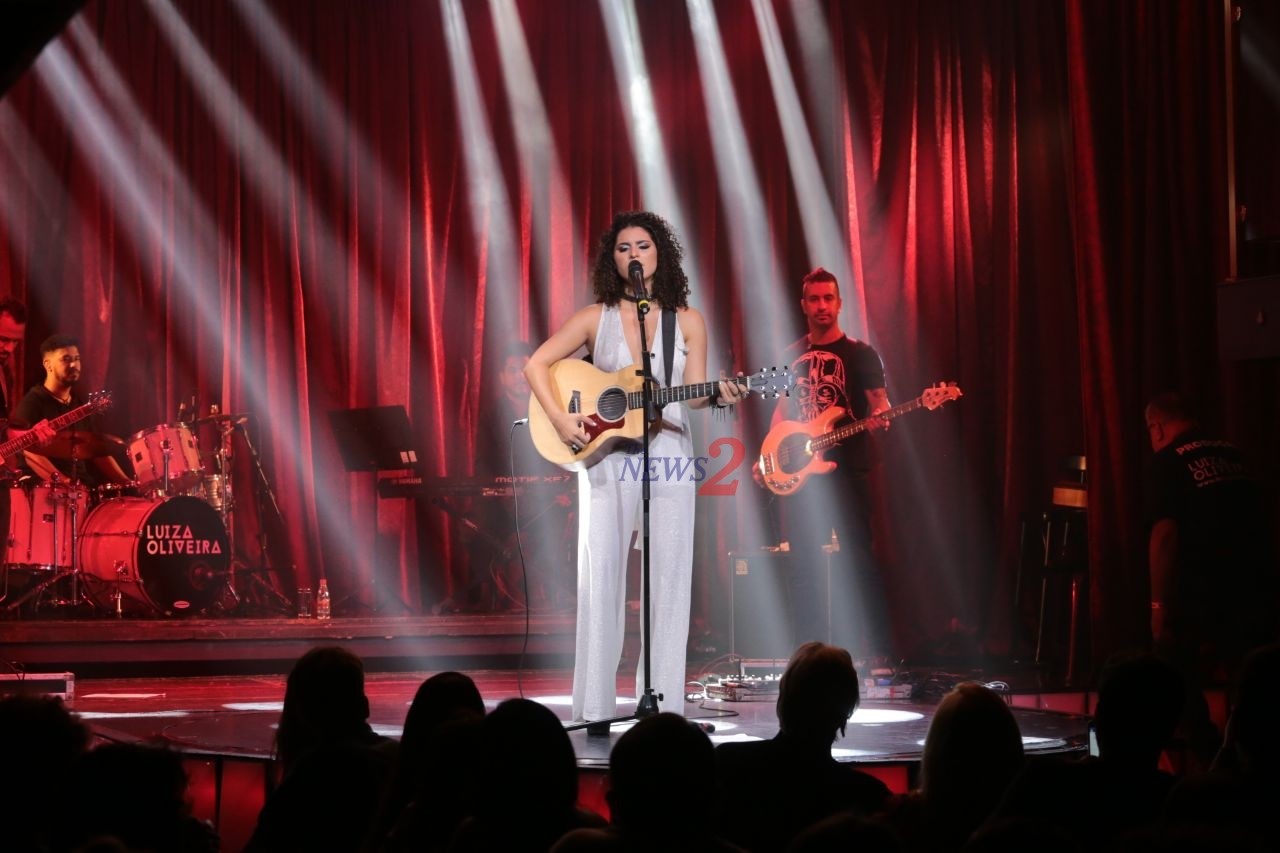 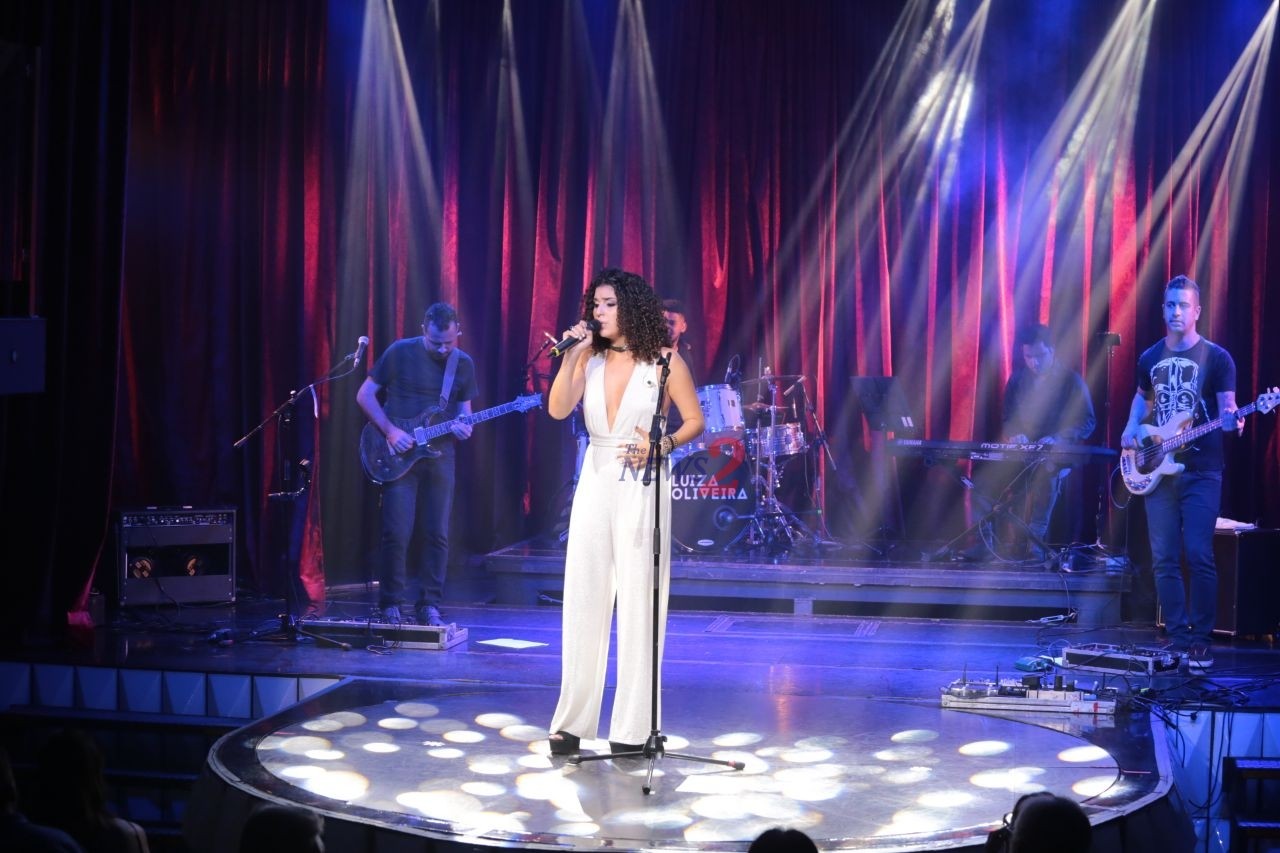 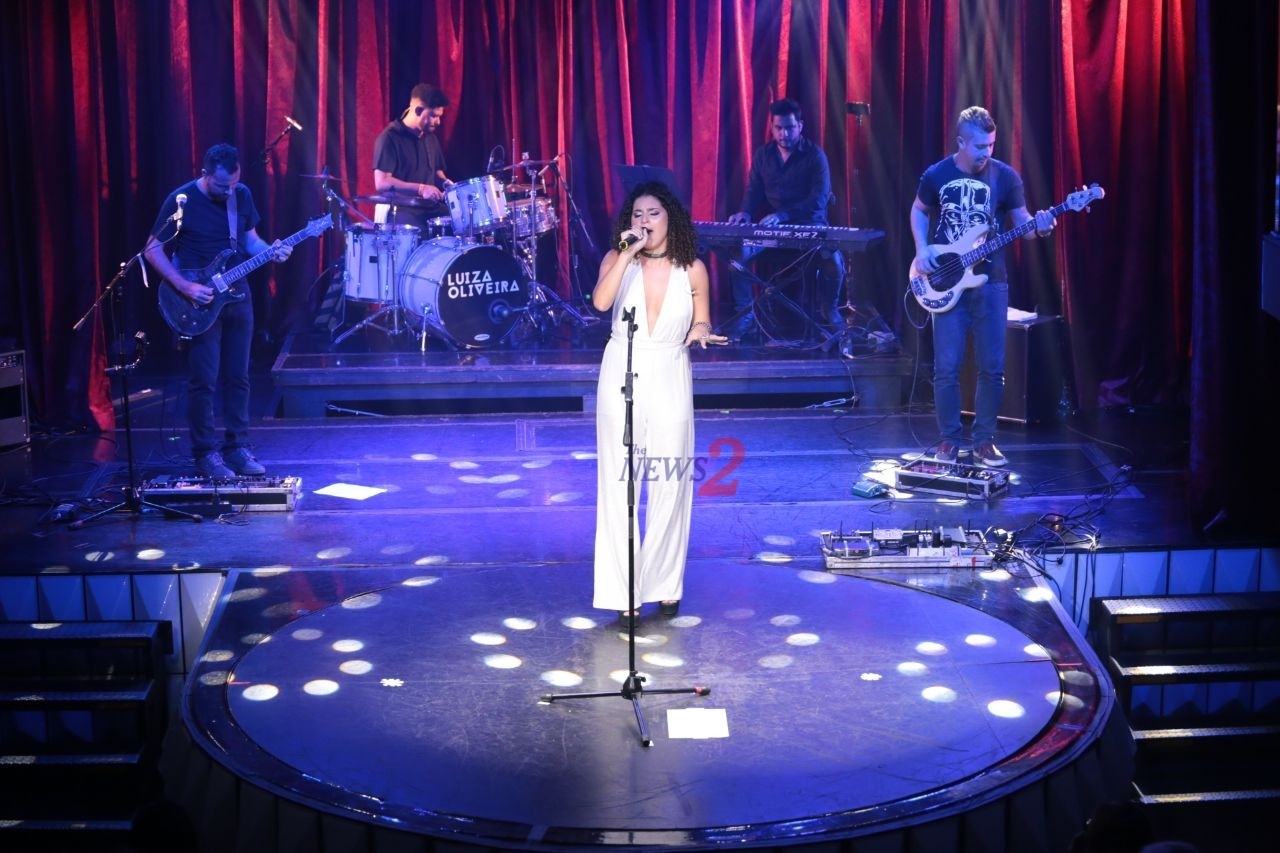 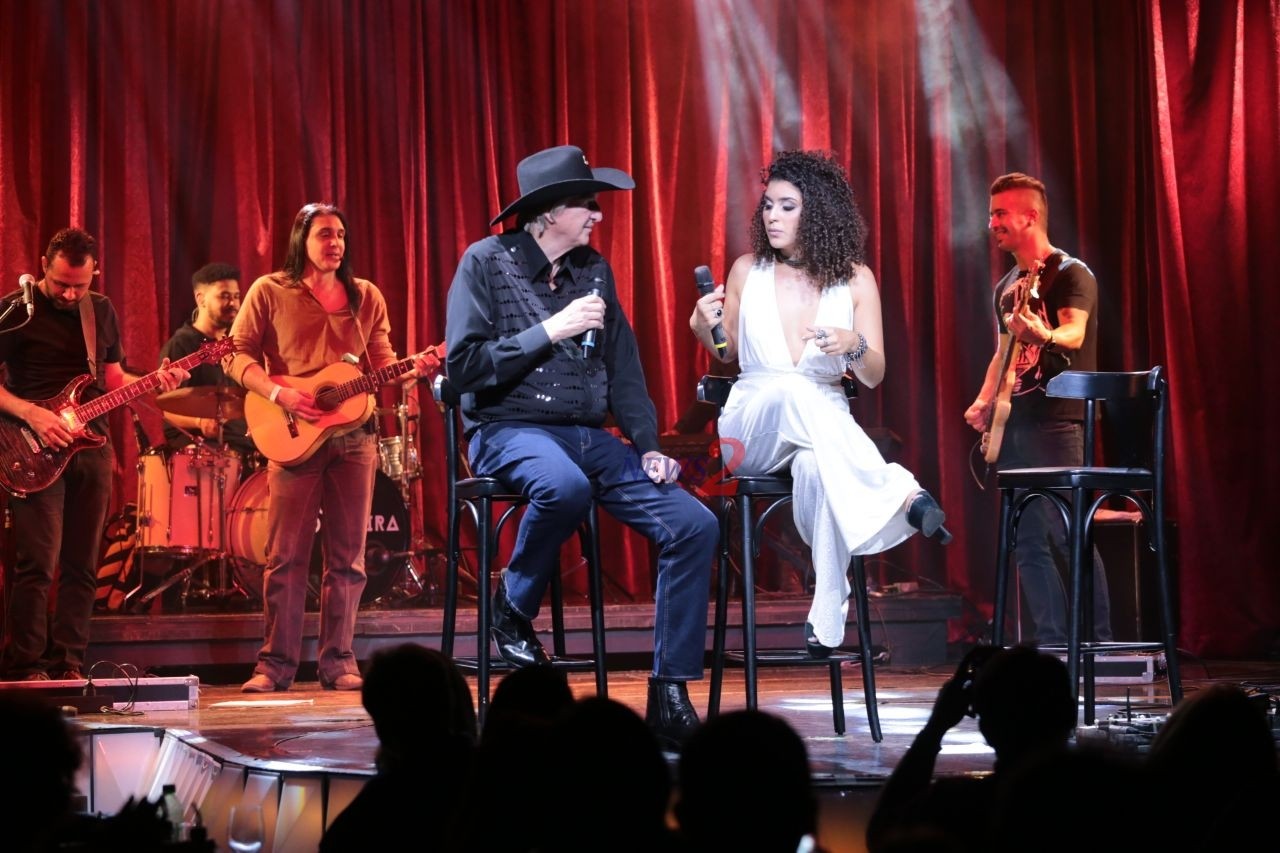