In celebration of  their 71 years old anniversary during this Carnival 2018 at Bixiga in Sao Paulo, Bloco Esfarrapados invites everyone to their party  and will go through this route-R. Counselor Carrão, R. Santo Antônio, R. São Vicente, R. Manoel Dutra, R. Maria José, Av. Brigadeiro Luís Antônio., R. Major Diogo, R. Santo Antonio, R. Treze de Maio, R. Counselor Carrão and about 2000 to 5000 people are expected.This block  is the oldest and most traditional carnival block in São Paulo.The block was founded in 1947 by a group of residents of Bixiga. It was on a Monday during carnival , and friends Armandinho Puglisi, Walter Taverna, Tinin, Capuno, Carabina, came together at Cine Rex’s door, thinking of something they could do to liven up the day.Then,they decided to assemble a block to amuse the people and thought about dressing as women and going out on the streets beating cans. Each member of the group went to their houses to dress up. Armandinho dressed as a pregnant woman, and although not everyone dressed as a woman, each one dressed in a different costume to enter the game .Beating cans and costumed, they left the streets of Bixiga singing and entertaining people in front of their houses that carnival afternoon. and the people gave them wine and food.And so the first block of carnival of São Paulo started and continues until today. People are advised to go by bus,taxi, subway or through ride to avoid complications. 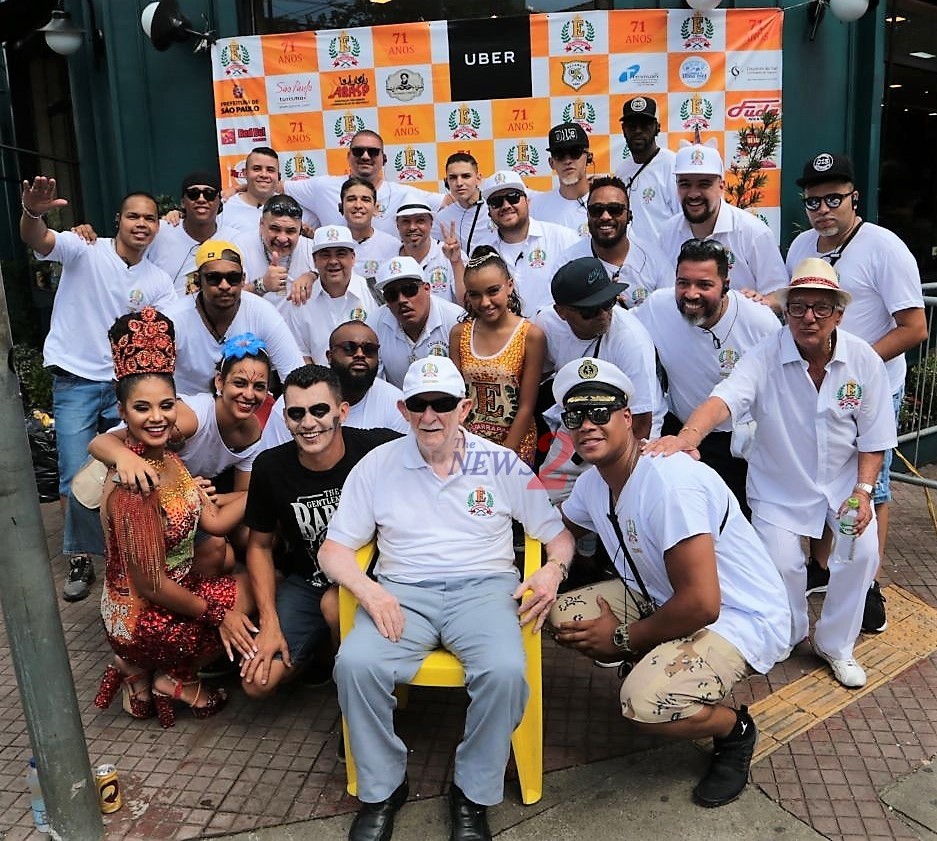 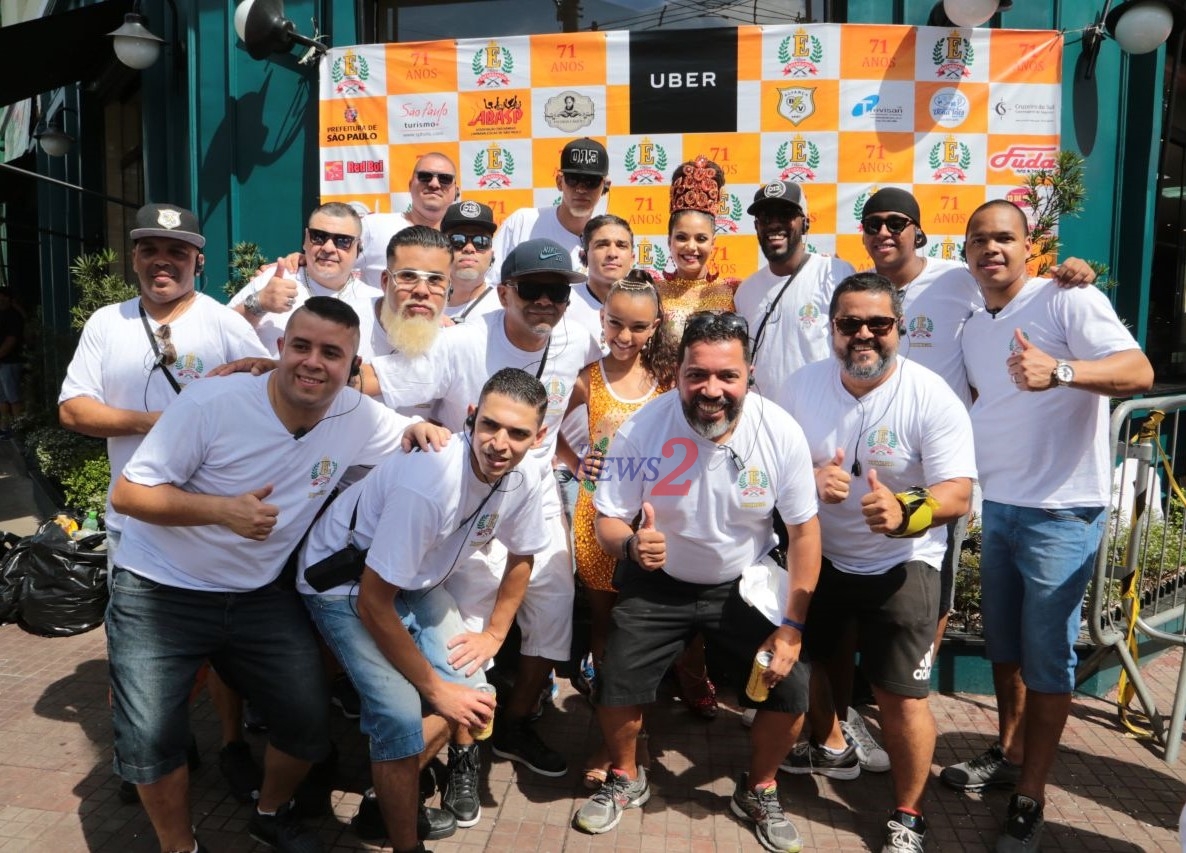 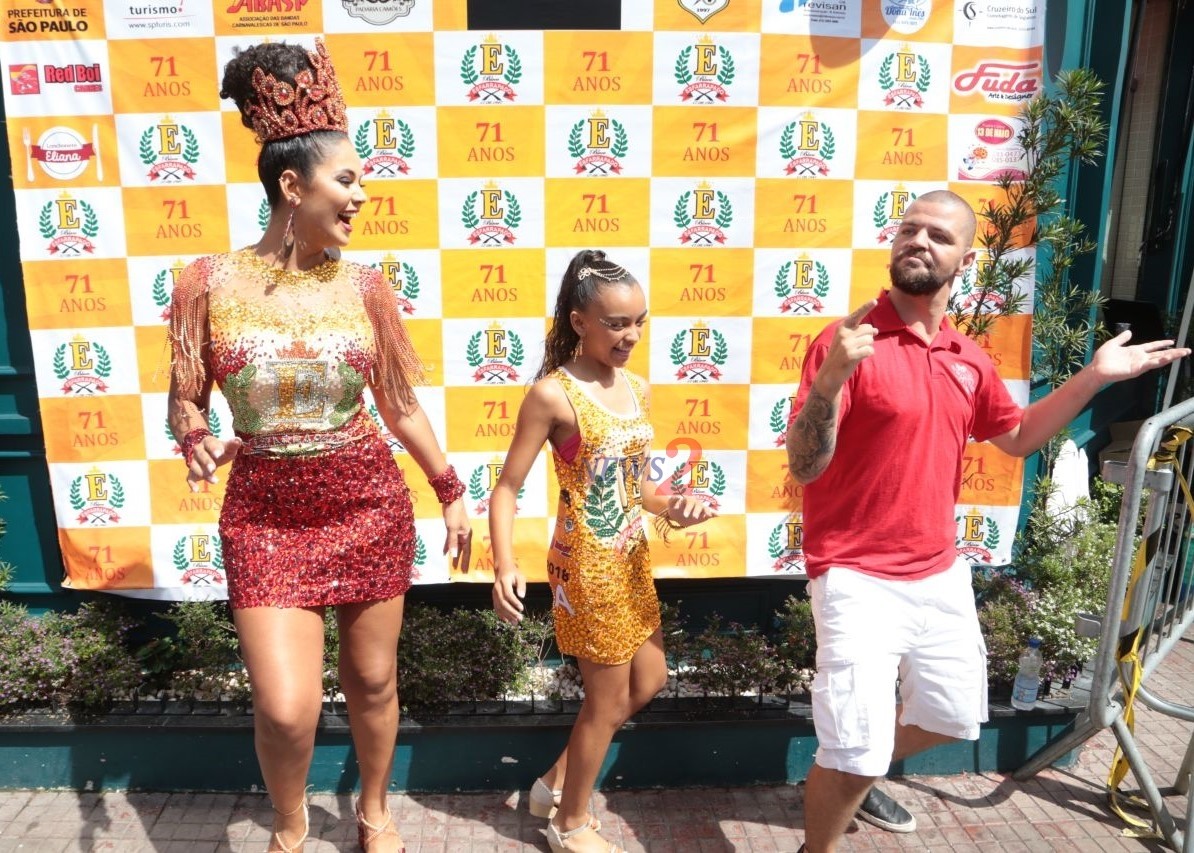 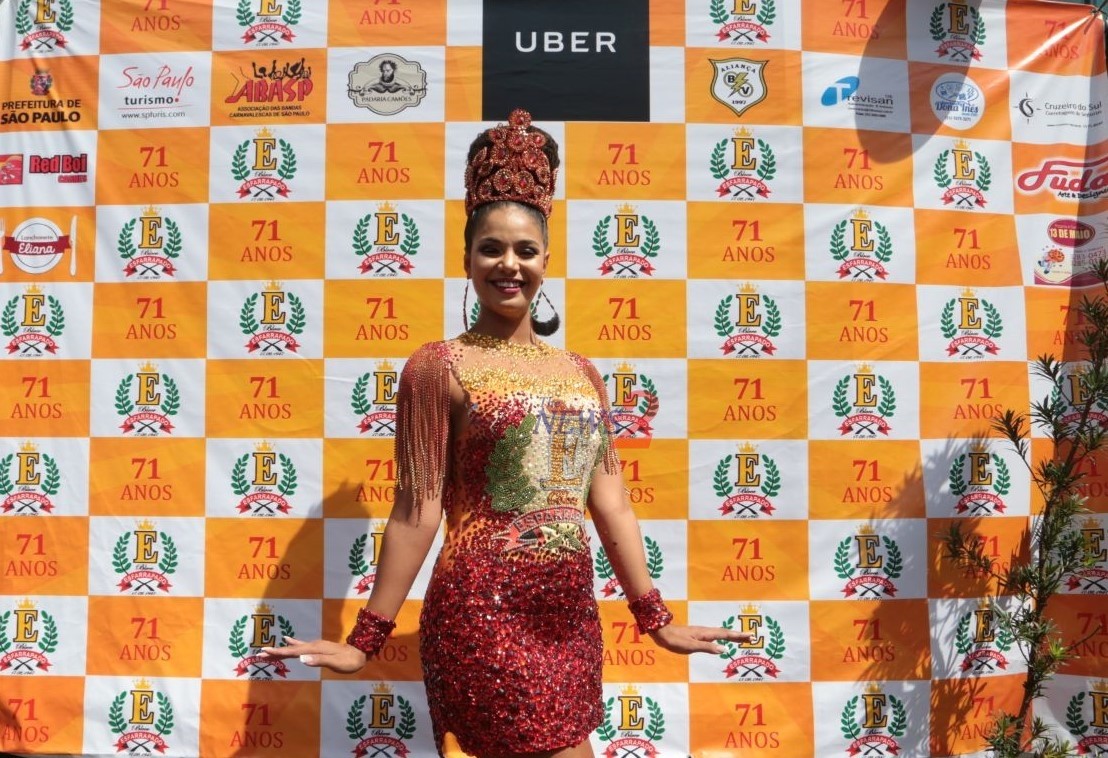 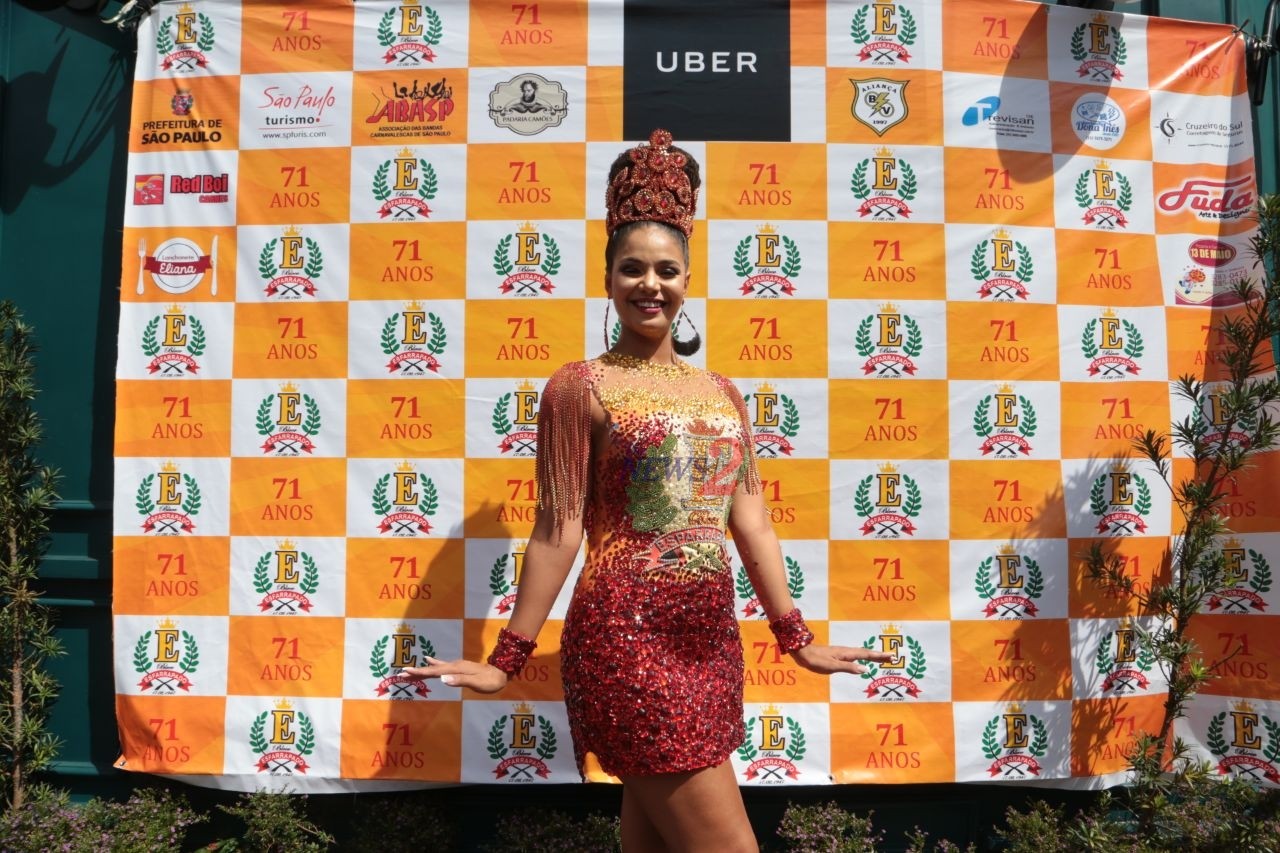 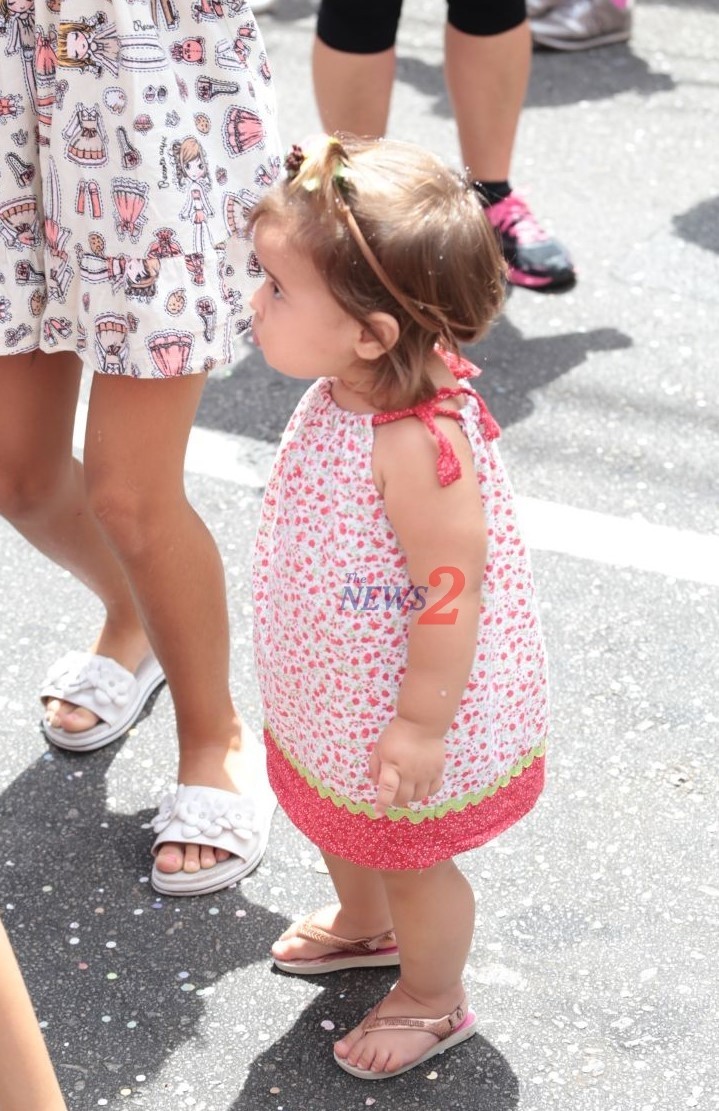 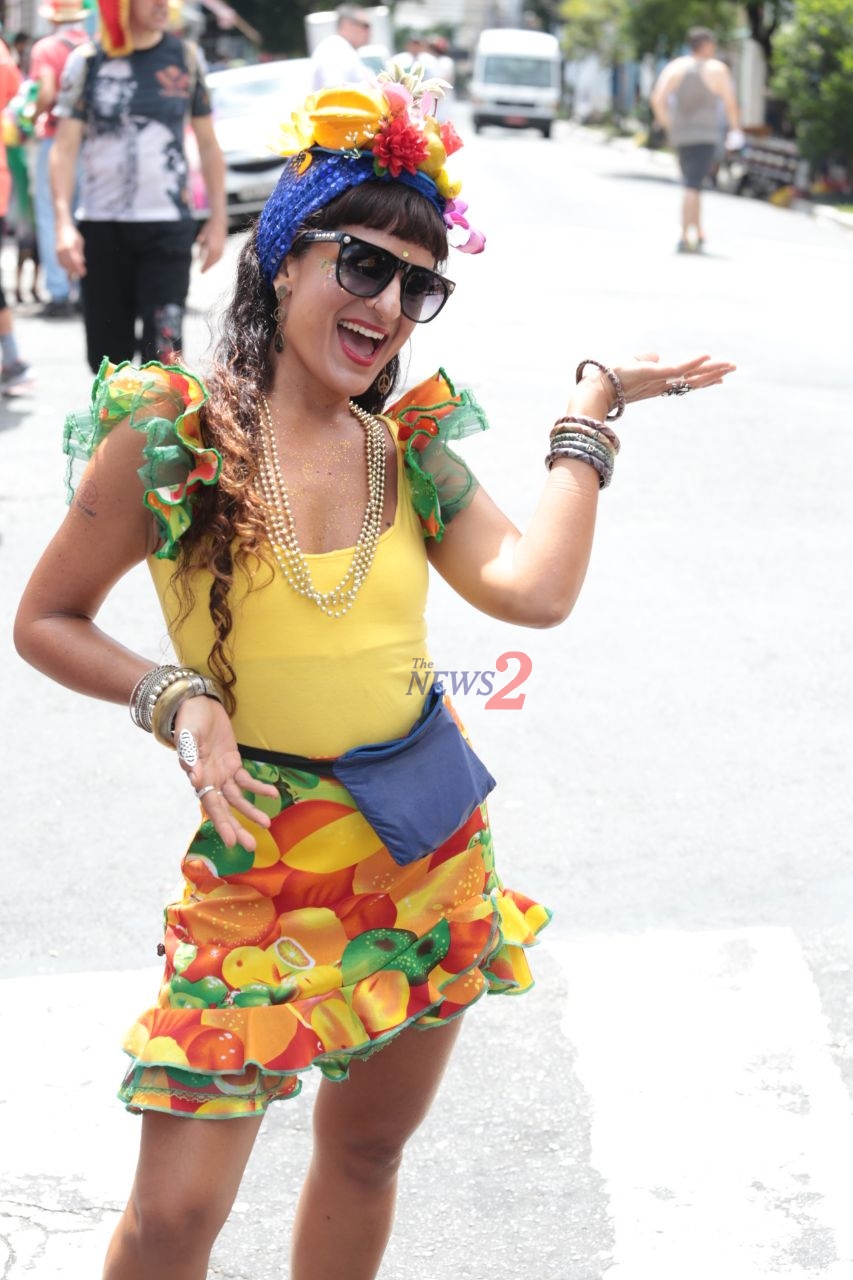 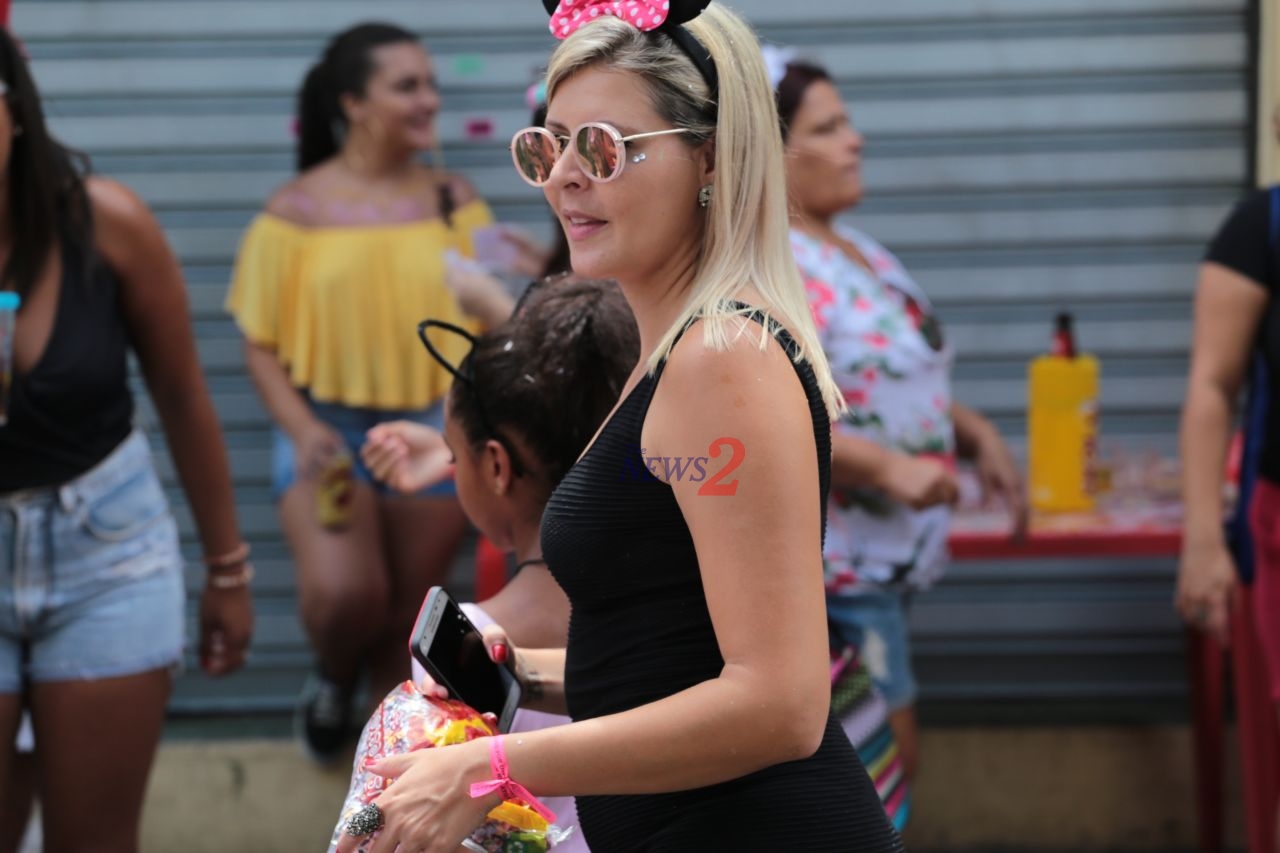 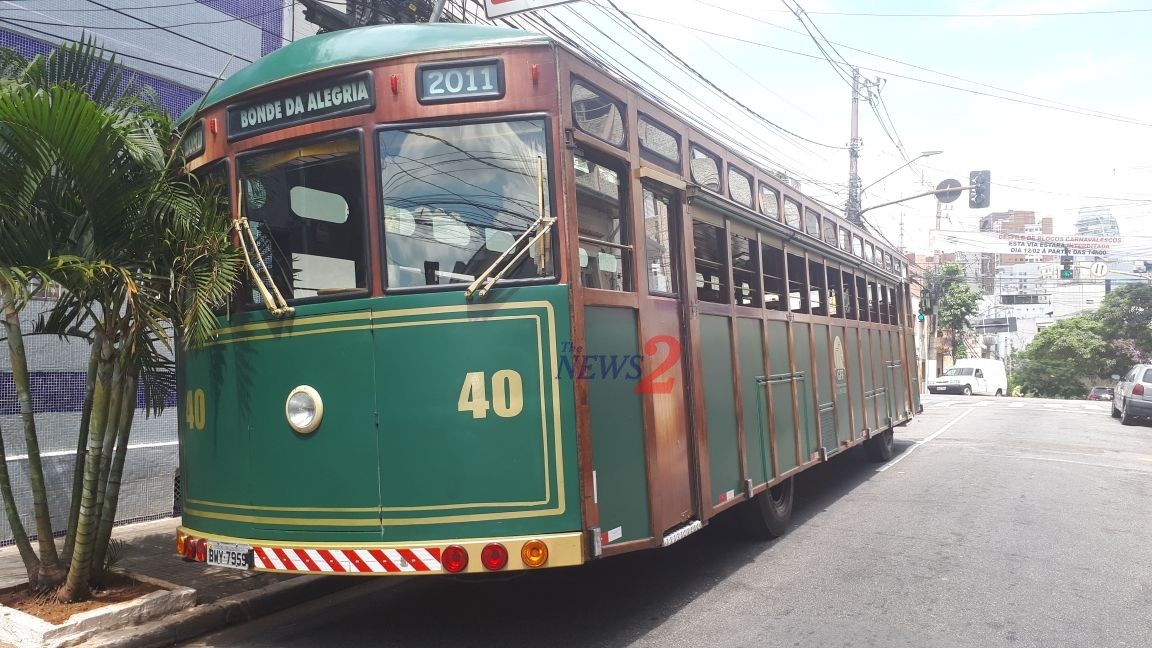