Brazilians Protest in favor and against the court ruling over Ex President of Brazil-Lula da Silva today January 24th 2018 at Masp and Praca da Republica in Sao Paulo and all over the country.Some unions held night vigil  all over the country before the Judges decisions, while others protested through marches in front of the court`s building in Porto Alegre where he  was finally condemned for passive corruption and money laundering by the three Judges thus making it difficult for him to run for the 2018 Presidential election in Brazil.However, he still has some chances of appealing to make his presidential race bid a reality. 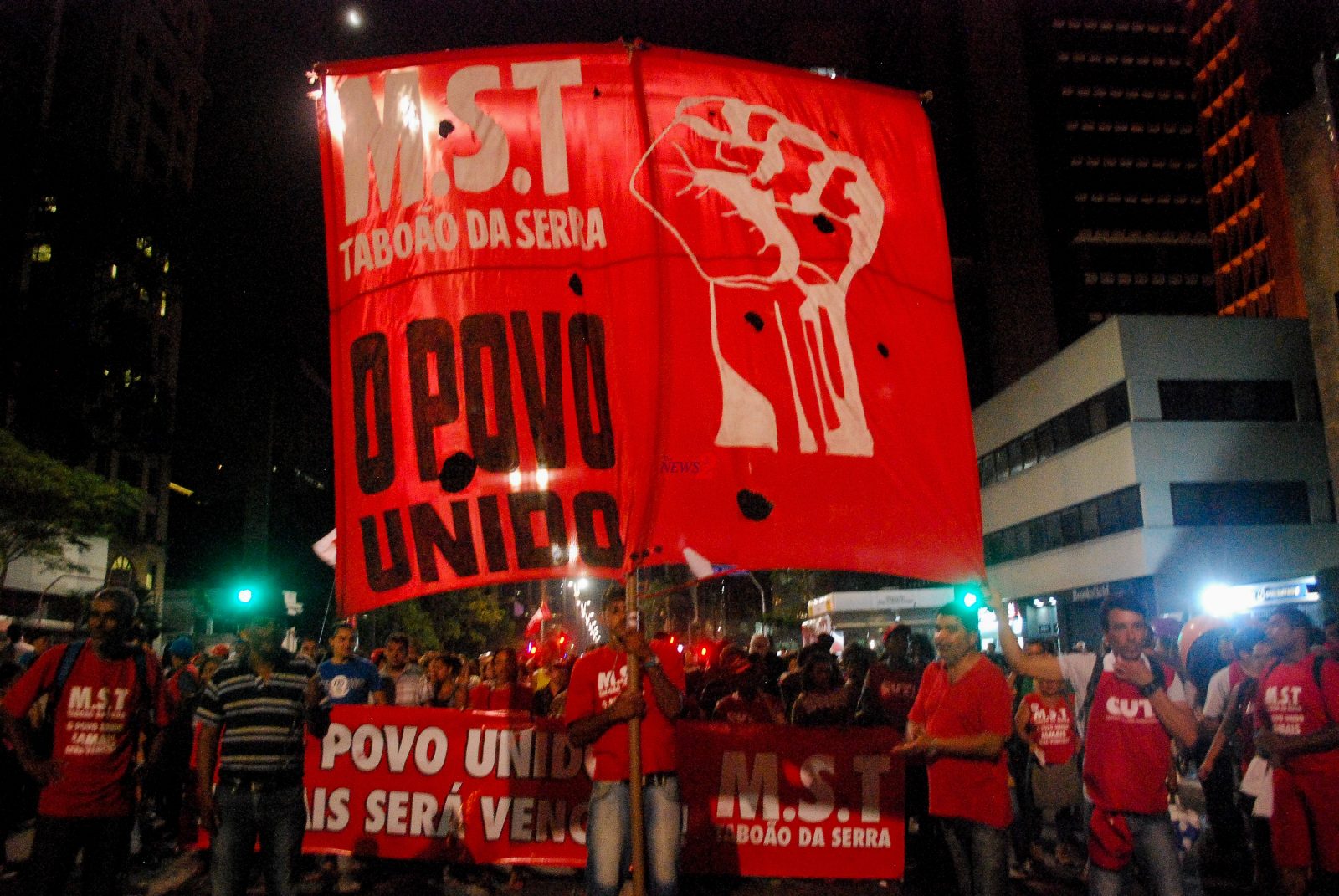 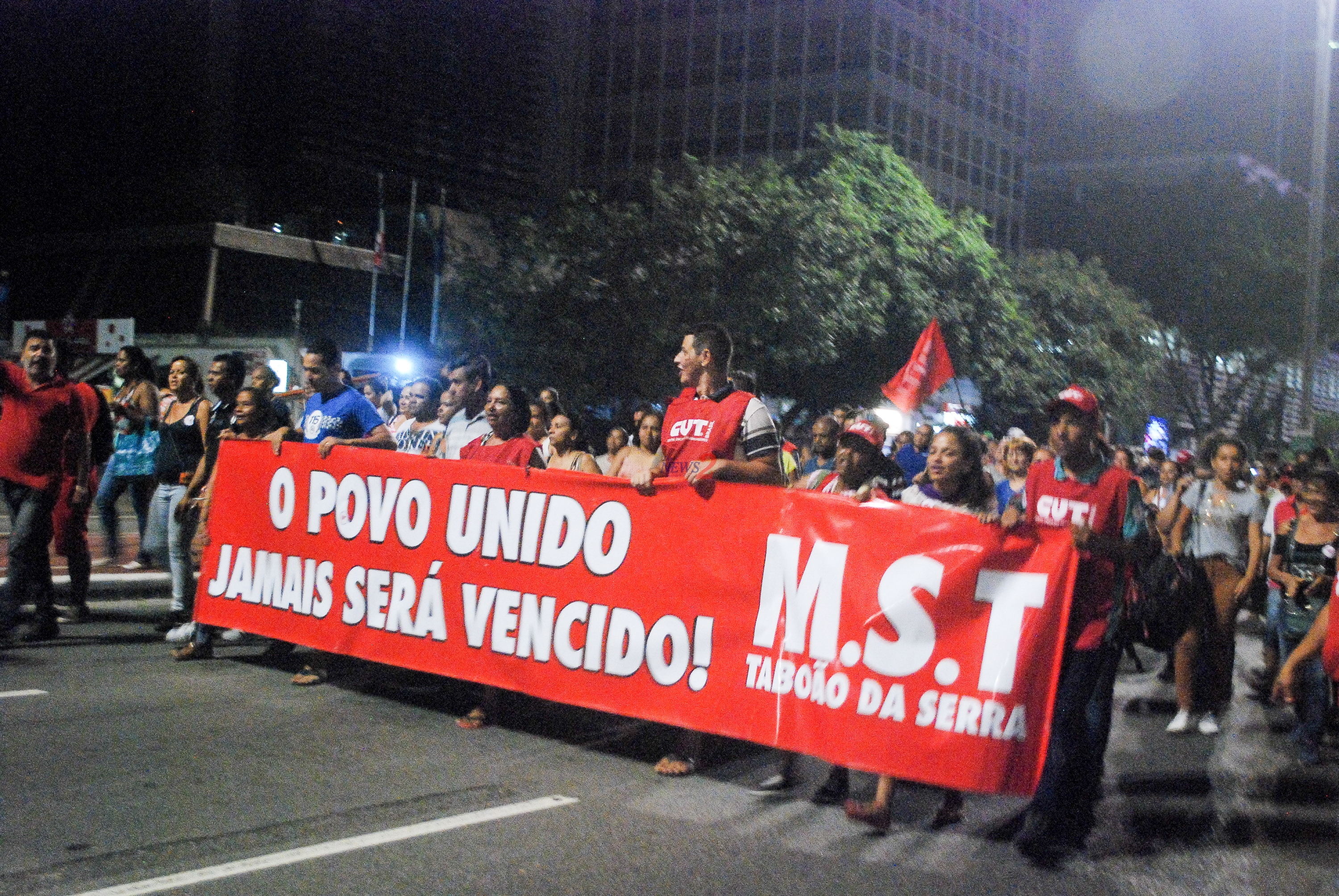 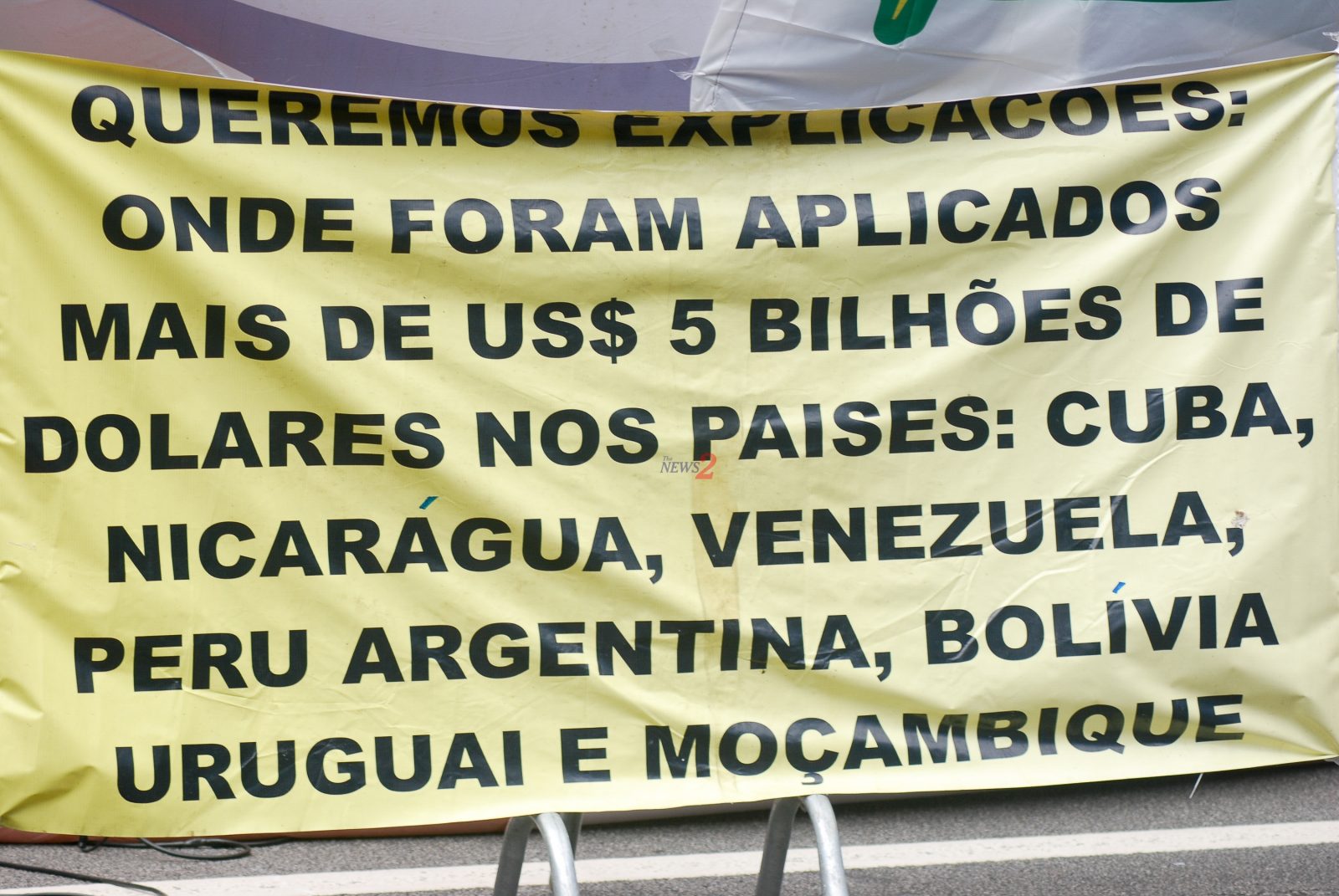 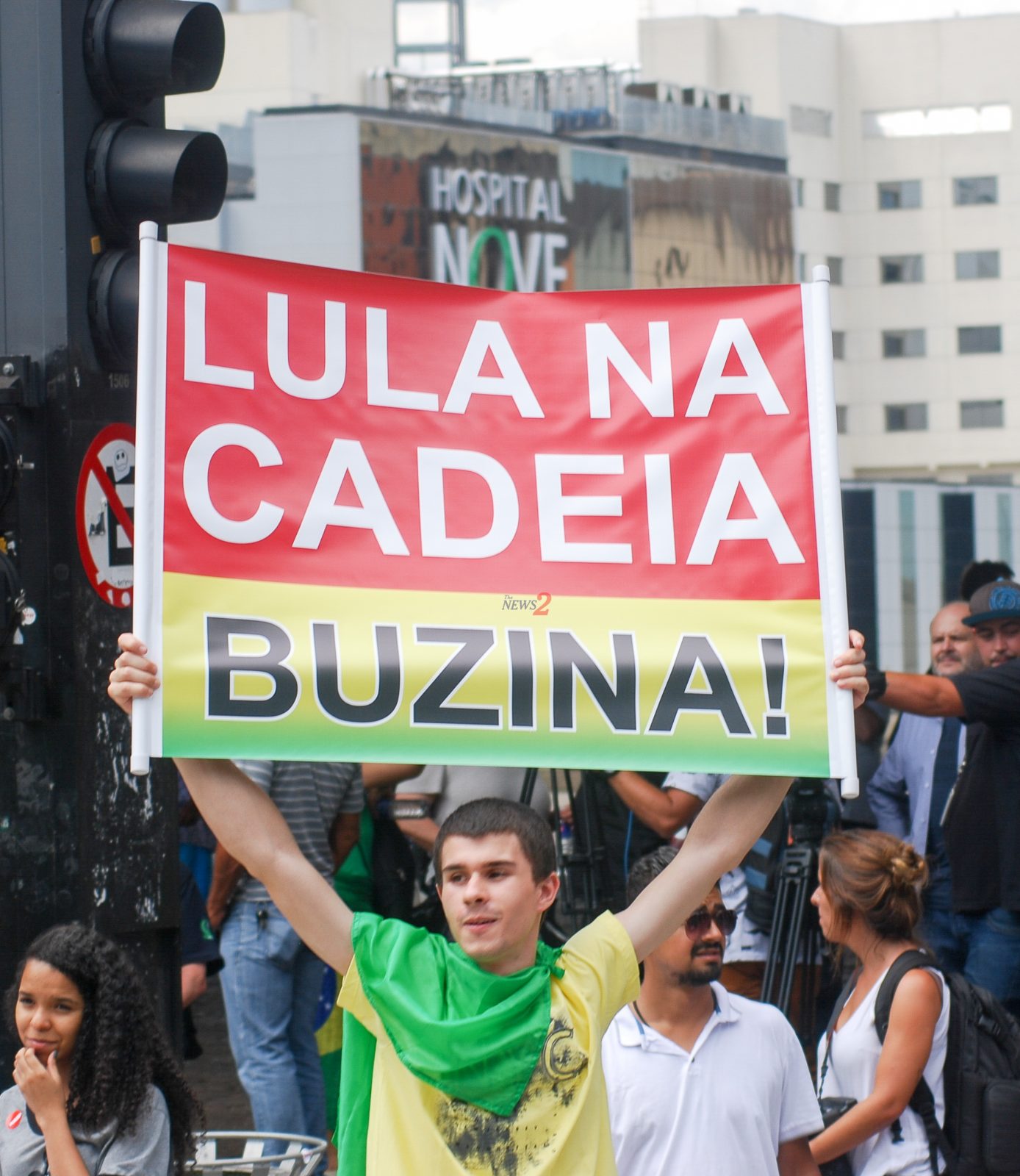