The 2017 Formula 1 Brazil is taking place from the 10th till the 12th of November at Interlagos Autodrome in Sao Paulo. This is just another win for Lewis Hamilton who has already won his 4th championship even before the race.It`s going to be the first time in Formula 1 history having two drivers with four world champions in the same race and this is happening in nowhere but in Brazil.There is going to be a lot of celebrations and feasting as Lewis has found a new friendship in Neymar Jr,PSG and Brazilian national soccer team player who congratulated him in the last race.And also, Lewis should feel at home in Brazil as one of the Brazilian Formula 1 racers; Ayrton Senna was and is his number one hero.It is worth mentioning also that the Brazilian Formula 1 driver Felipe Massa has decided to stop racing after this year formula 1.He had promised to stop last year but was convinced to continue. According to him,this is going to be his last race in Formula 1.
By Niyi Fote 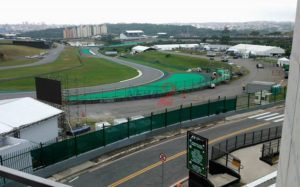 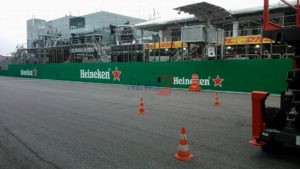 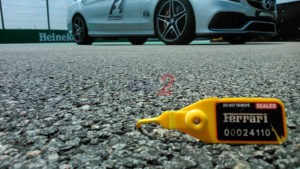